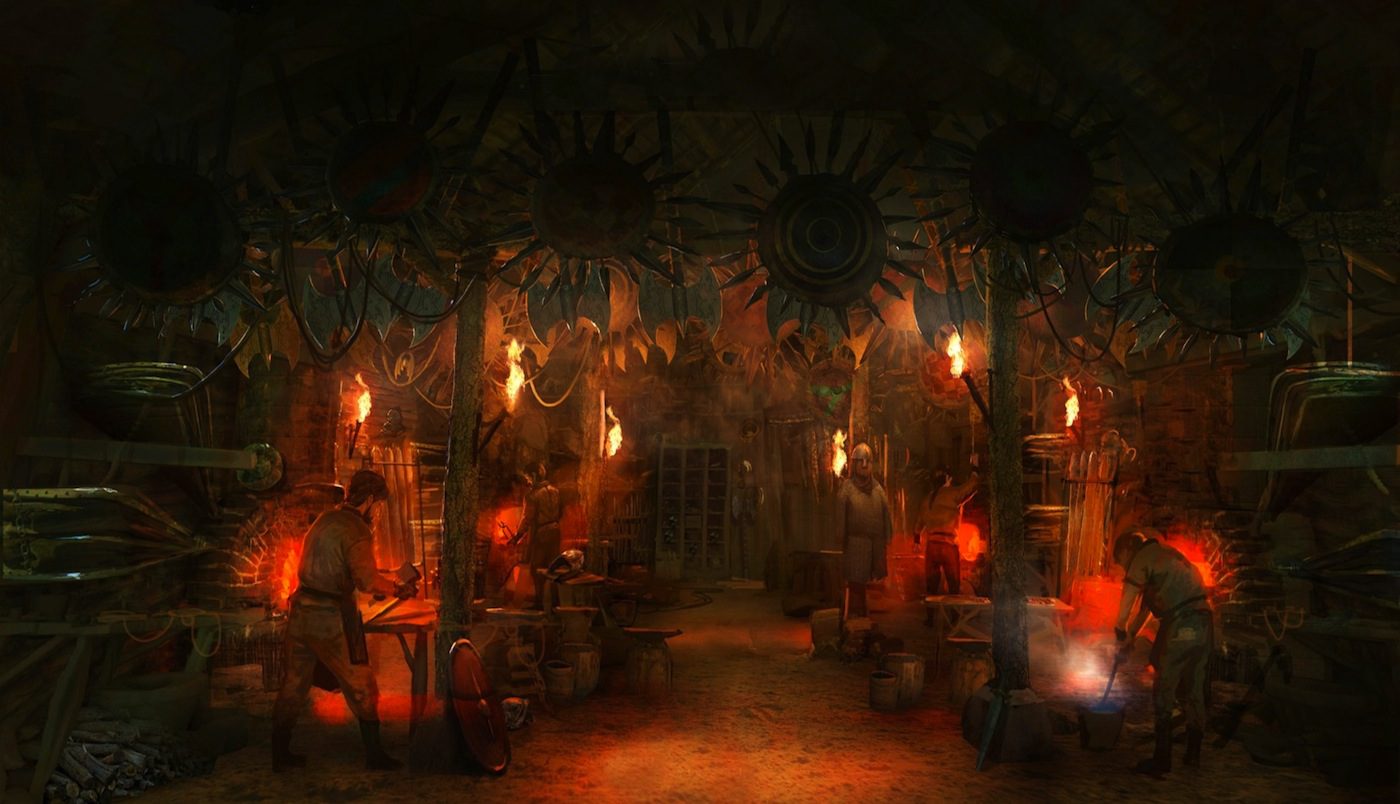 The live entertainment facility in the Vendée region starts the year in great health. Last season it celebrated a record attendance of 2,301,000, including a 22% increase in visitors from the UK and Ireland. Later this year it will also launch a brand new night show in Toledo, Spain. Narrating the history of the country, it will pave the way for a full theme park.

When the 2019 season kicks off at its original park in France, Puy du Fou will debut an elaborate new production called Le Premier Royaume (as pictured above). Located in the heart of the venue, the 20-minute immersive experience will be inspired by a pivotal period in the history of France, featuring magnificent sets and special effects. Guests will be invited to step into the 5th Century and follow the destiny of Clovis, the famous king of the Franks. As they walk through 14 fantasy worlds, visitors will relive the military conquests undertaken by Clovis, who increasingly found himself torn between the ancestral traditions of his people and his quest to found the first kingdom.

In keeping with its continual enhancement programme, the entrances to the Grand Parc of the Puy du Fou will be replaced with a different design and more efficient entry system for 2019. The season starts on April 6. 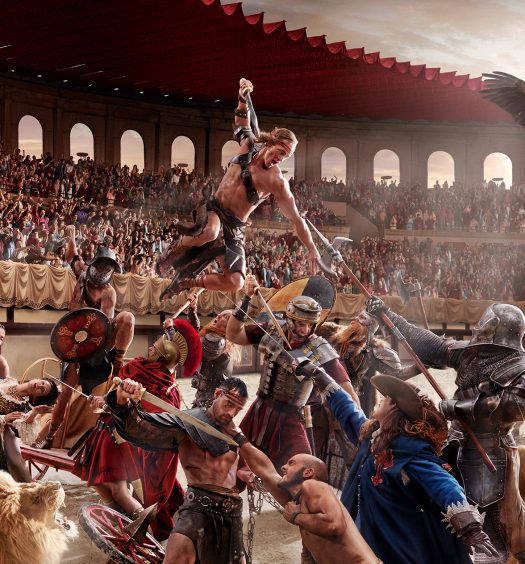 Read More
Puy du Fou geared up for growth in 2020