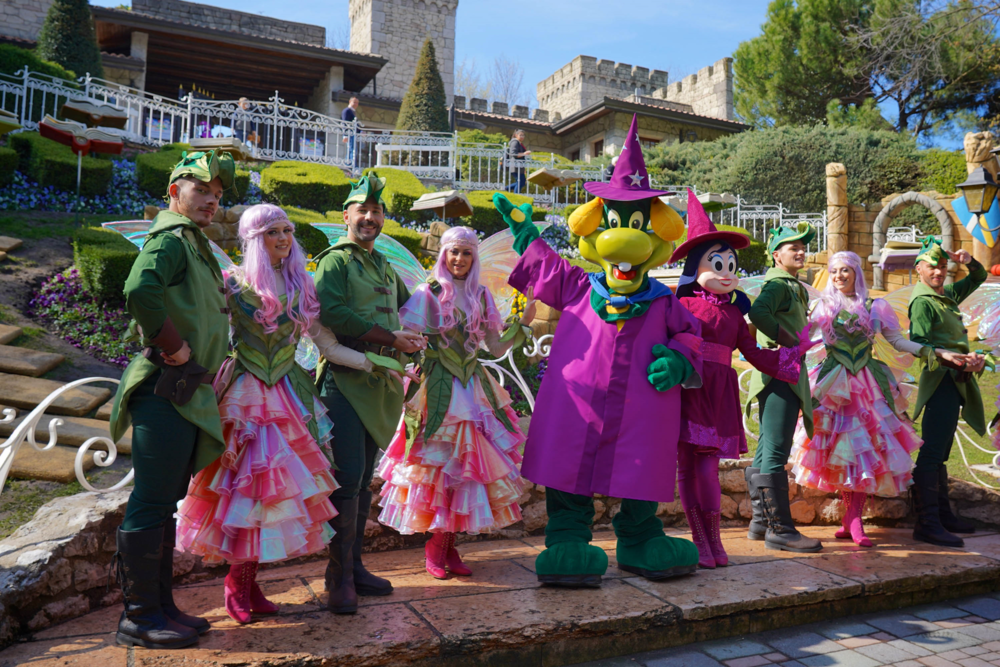 A Year of Magic kicks off at Gardaland Resort

A Year of Magic kicks off at Gardaland Resort

Gardaland Resort in Italy has started the new season in style with the inauguration of a Year of Magic, a series of new additions at the amusement park and aquarium, focused entirely on the mystical world of magic.

The magical new additions contain new rides, including a walk-through ride known as the Enchanted Forest that takes visitors inside a magic world of giant mushrooms, flowers, plants and trees interspersed with fantastical creatures.

Also new to the park is the magic theming of the adrenaline-filled rollercoaster, the Sequoia Magic Loop, featuring a series of 180-degree inversions.

On weekends until June 14, the Gardaland Magic spring event will be taking place, whereby the park is overrun with many iconic characters from the world of magic, including winged fairies, mystical elves, brave knights and more, who will be bestowing magic on young visitors whilst teaching them about the importance of preserving nature.

The Year of Magic season will also include the highly-awaited opening of the park’s Gardaland Magic Hotel.

“Gardaland has always represented, in the minds of everyone, an extraordinary journey into the worlds of adventure and fantasy, capable of inspiring and entertaining adults and children alike but magic is the third element that makes the Park so unique and is behind its extraordinary success.” 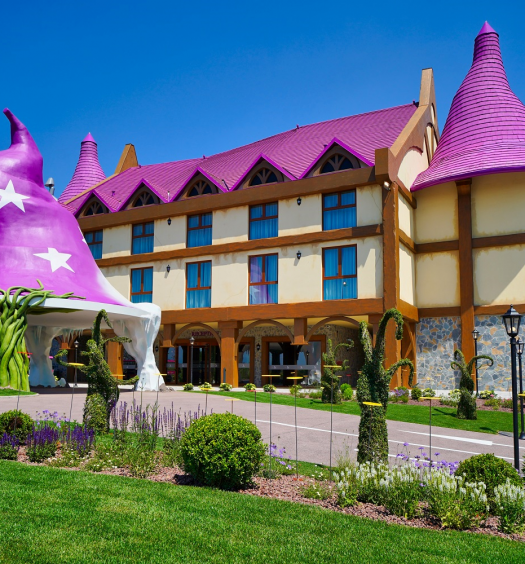 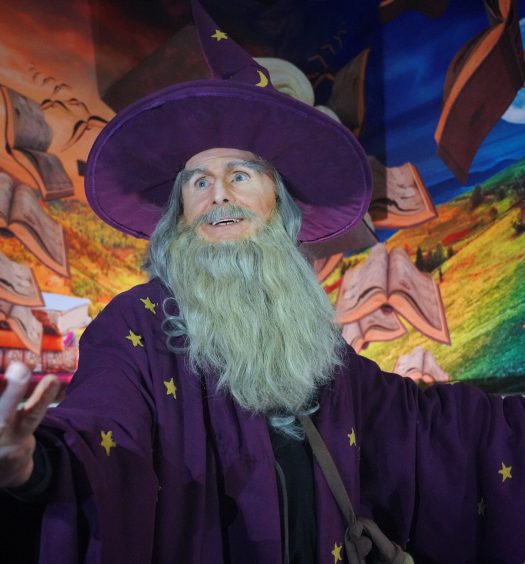