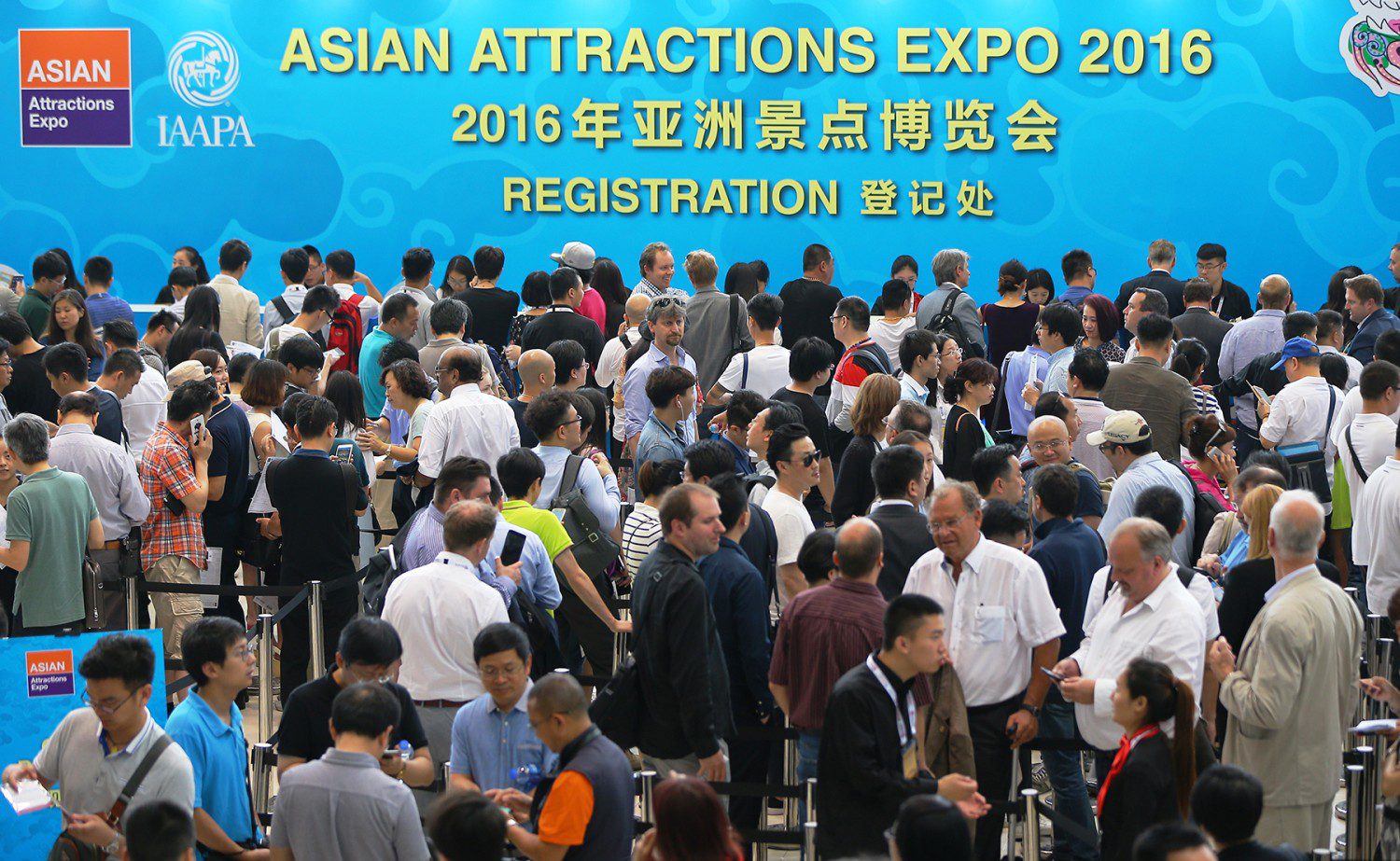 According to the latest data from show’s organiser, the International Association of Amusement Parks and Attractions (IAAPA), the event attracted 11,200 delegate registrations by close of play yesterday, up 31.6 per cent on the 8,200 registrations in the comparable period last year.

“This year’s show is on an unprecedented scale, with more than 350 exhibiting companies occupying 11,500 net square meters of show floor area – a 22 per cent increase over last year’s edition of the show in Hong Kong,” IAAPA said in a statement yesterday.

IAAPA president and CEO Paul Noland, who officiated the AAE opening ceremony, said: “The attractions industry is thriving in Asia, with the number of theme parks, water parks, museums, resorts and other attractions across the region increasing rapidly, investments are expanding, and attendance figures booming.”

He added: “The attractions industry in the Asia-Pacific region is leading the world market in terms of visitors. Sustaining this growth will depend upon the industry’s ability to deliver new and quality experiences. Finding, developing, and delivering those experiences is the focus of Asian Attractions Expo.”

A full show report will be featured in the July/August issue of InterPark magazine. 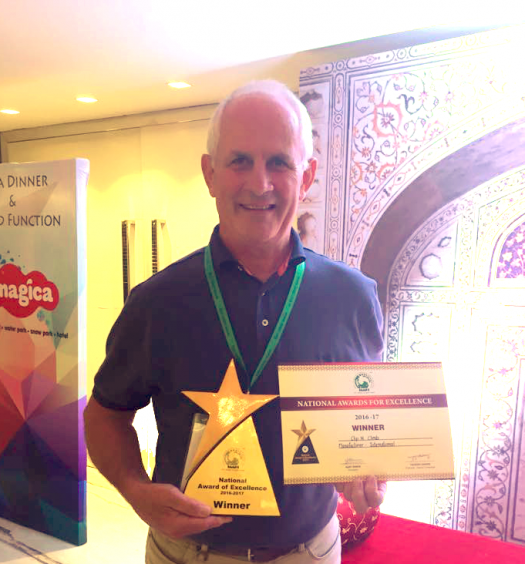 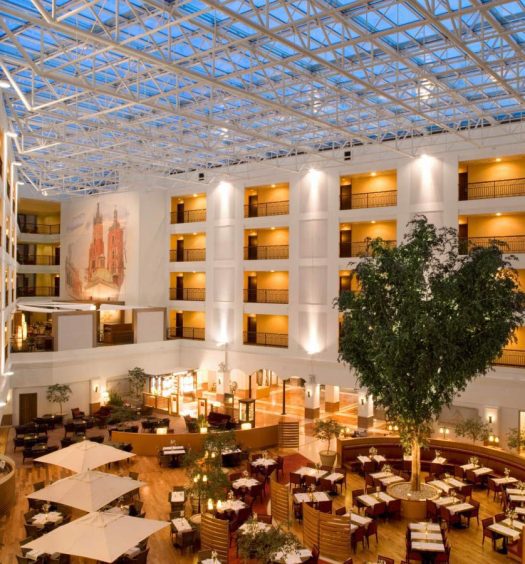