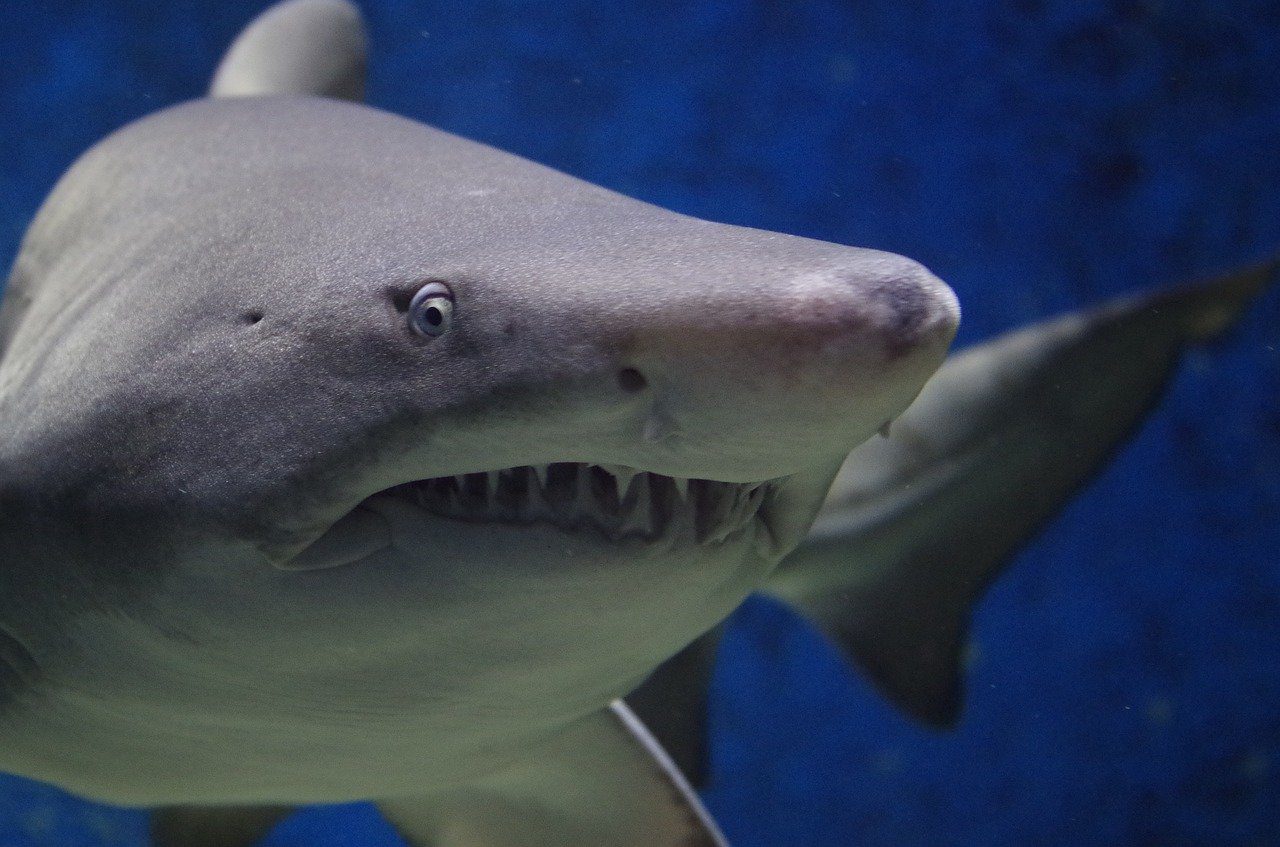 The Academy Museum of Motion Pictures in Los Angeles has welcomed a new resident – Bruce the shark. The iconic full-size shark replica is the only surviving shark model from the 1975 Oscar-winning film ‘Jaws.’

Bruce is located on the museum’s third floor, suspended 30 ft in the air. The model is free for the public to view.

Installation of the infamous mechanical shark took over a week and was completed on November 20, 2020.

The highly anticipated opening of the Academy Museum is due to take place on April 30, 2021. The museum is located in the well-known May Co. building in Los Angeles.

The shark is believed to have been named Bruce by Spielberg after his lawyer. It was created by the film’s art director Joe Alves.

Bruce is the fourth and only surviving model from the original Jaws mould. It is the largest item in the Academy Museum. 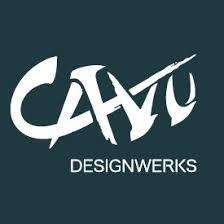