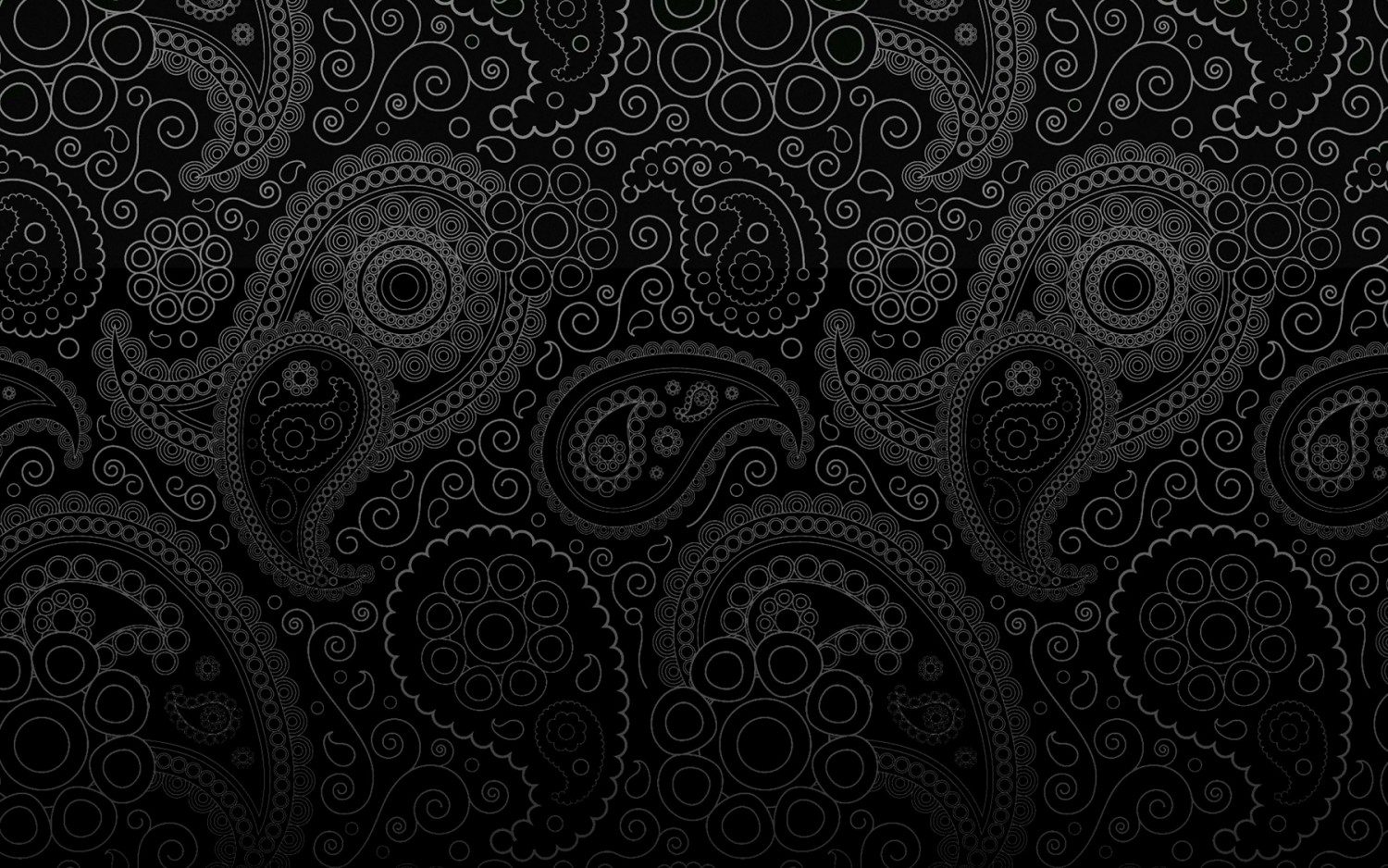 A leading property developer in Indonesia has unveiled plans to build a world-class theme park in the Southeast Asian country.

MNC Land announced yesterday (June 20) it had signed an engineering, procurement and construction framework agreement with one of China’s biggest construction conglomerates, the China Metallurgical Corporation (MCC) Group, for the design and build of the integrated theme park resort in Lido, 70km south of Jakarta.

The company also received a letter of interest from the Chinese Export and Credit Insurance Corporation (SINOSURE), paving the way for project financing from China.

The landmark construction deal, which was witnessed by government officials and dignitaries, is set to strengthen bilateral relations and increase investment in economic development between the two countries.

“Today marks a pivotal step forward in the expansion of the MNC Group,” said MNC founder and CEO, Hary Tanoesoedibjo. “Developing Indonesia’s first world-class theme park is a natural extension of our unrivalled strength as Southeast Asia’s leading media network, allowing us to leverage synergies in content creation and distribution across the group.”

MCC is a Chinese state-owned enterprise headquartered in Beijing. The group, together with its subsidiary, China Jingye Engineering Corporation, has been involved in the structural design, construction and project management of some of China’s biggest landmark projects as well as leading theme parks around the world, including Shanghai Disneyland, Universal Studios Singapore and Chimelong Ocean Kingdom.

“Envisioned as an extraordinary, immersive world of magic and adventure, the park will feature thrilling rides and shows that bring to life powerful, original stories woven with elements of Indonesia’s rich cultural heritage,” read a statement from MNC. 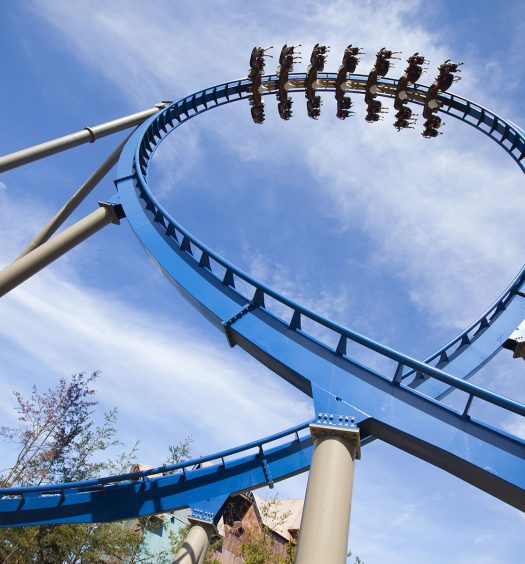 Dollywood celebrates ‘Year of the Family’ 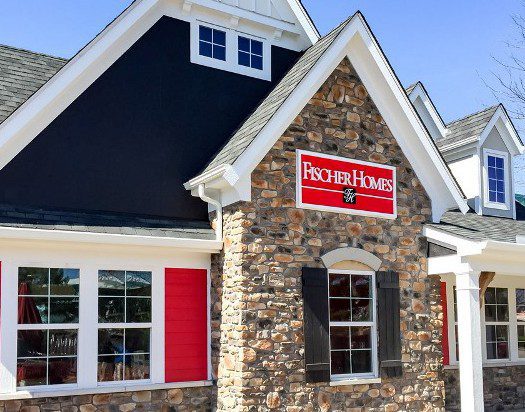