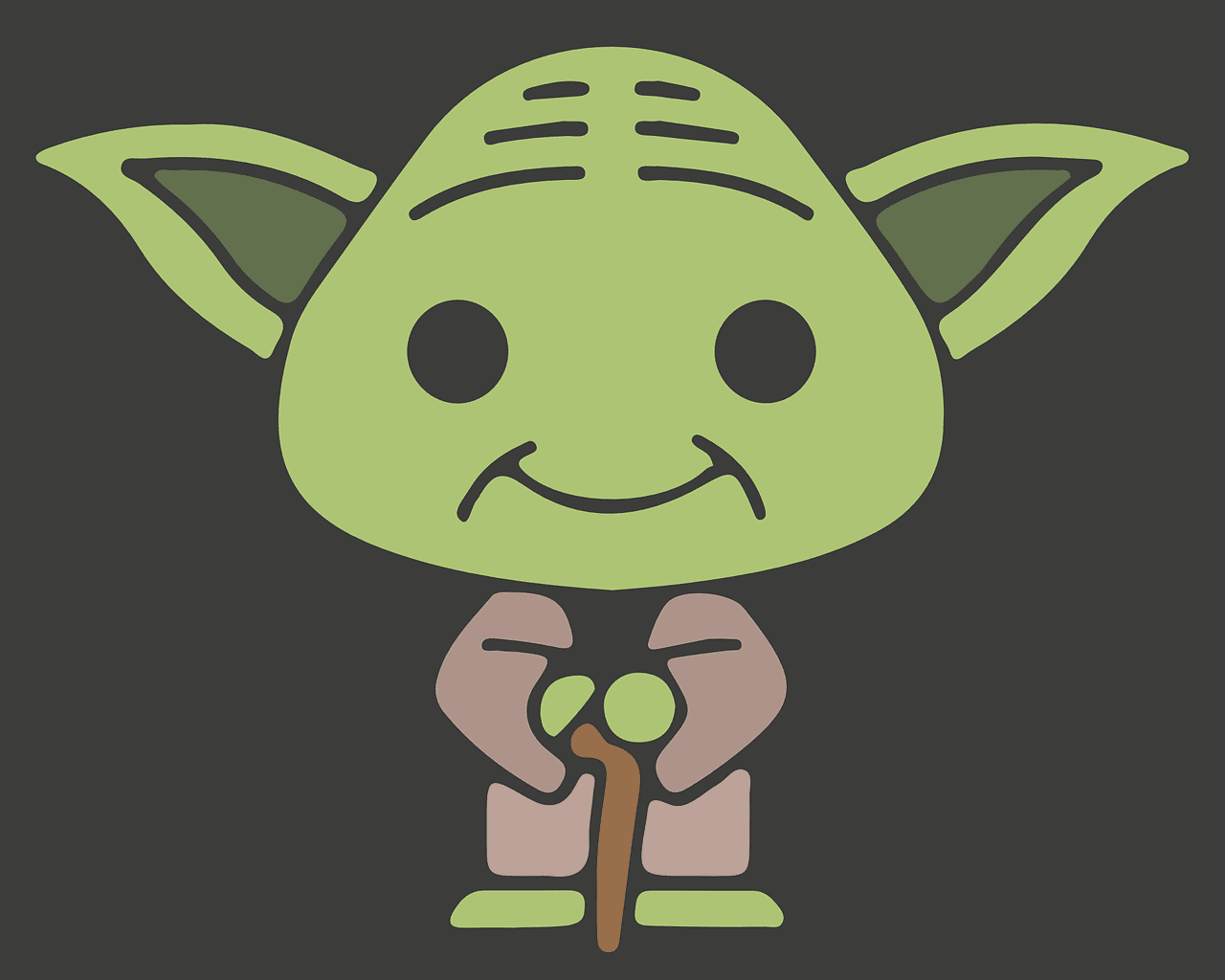 Alien ‘eatertainement’ to be gobbled up by visitors at Star Wars: Galaxy’s Edge lands

Alien ‘eatertainement’ to be gobbled up by visitors at Star Wars: Galaxy’s Edge lands

Guests visiting the highly-awaited new Star Wars: Galaxy’s Edge lands at Disneyland and Disney’s Hollywood Studios, are in for an extra intergalactic treat, with unique alien ‘eatertainment’ being served at the eateries in the new lands.

From smoky barbecue ribs from a kaadu beast found on planet Naboo, to deep fired Tip-Yip bird from to forested moon of Endor, not to mention space meat prepared by an iconic podracing engine likes the Phantom Menace, hungry Star Wars fans will be able to tuck into treats from the fantastical interplanetary world in five different locations serving food and drink in the soon-to-be-opened Star War lands.

The legendary creatures and plants the Star Wars universe is renowned for was the inspiration for the catering team at the Galaxy’s Edge themed lands.

Every item served on the menu will be given a Star Wars-inspired name and be made to resonant the appearance of well-known Star Wars characters and props.

“We know that we are stuck with serving food within our planet, but we had to think about it differently. 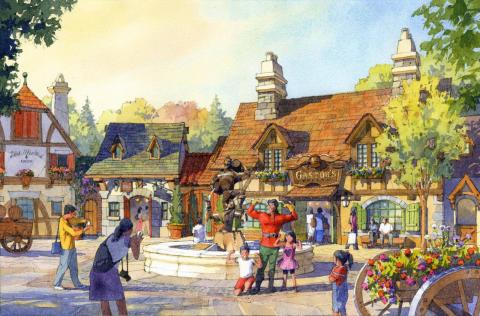 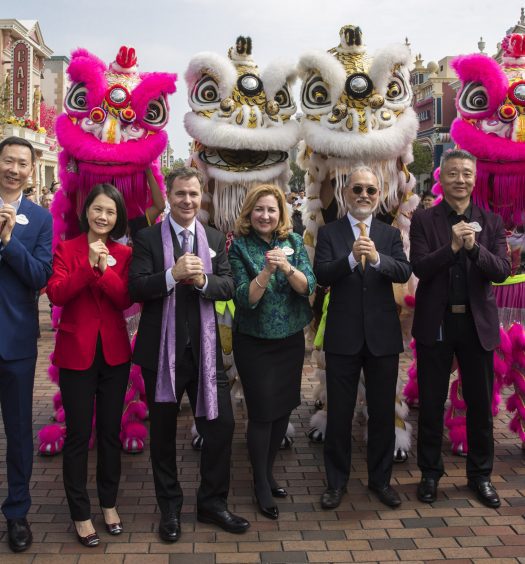