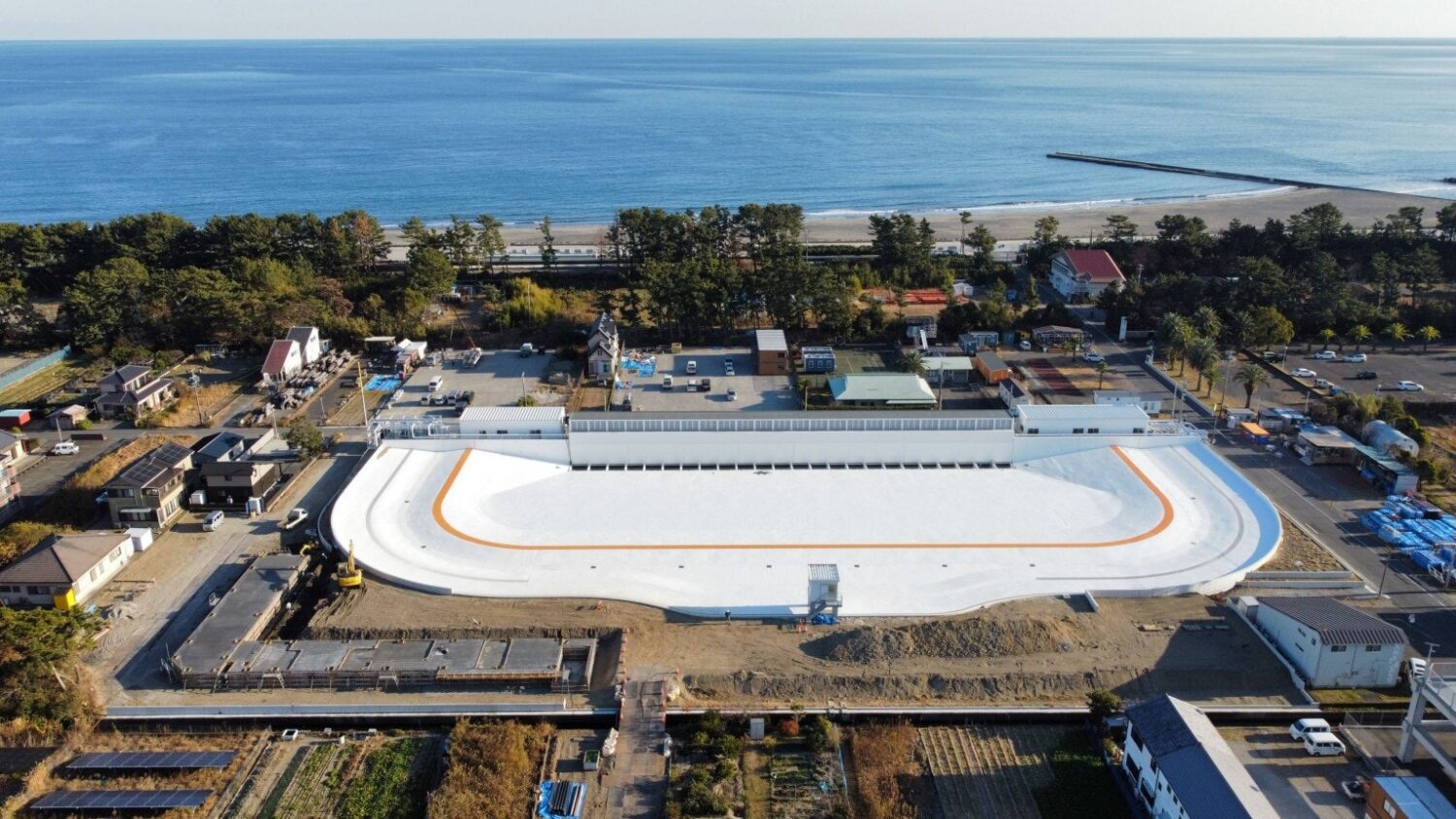 American Wave Machines worked in cooperation with licensee Surf Stadium Japan (SSJ) and AWM to overcome the supply chain and logistical challenges that reared their head while attempting to construct the system during a highly disruptive year. The work was however completed in a record 389 days.

The site features a newly invented wave design feature known as ‘Temporal Distortion’, which enables for new dimensions of hydrodynamic control. Start-up tests of the system confirm enhanced performance via upgrades to the system’s power response.

PerfectSwell Shizunami shows how high-performance surf can be achieved in urban areas with smaller footprint locations.

Noting how surfing has been included in the Olympics, Bruce McFarland, founder of AWM, commented: This is a watershed moment for the sport. PerfectSwell Shizunami provides a consistent platform for athlete training, exhibition, and events leading up to the Olympic Games.” 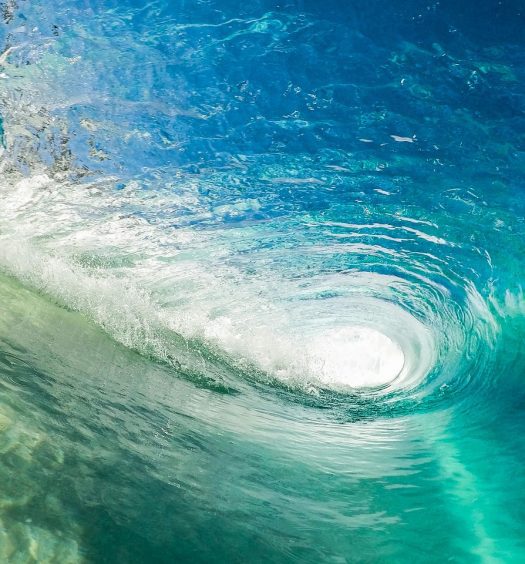 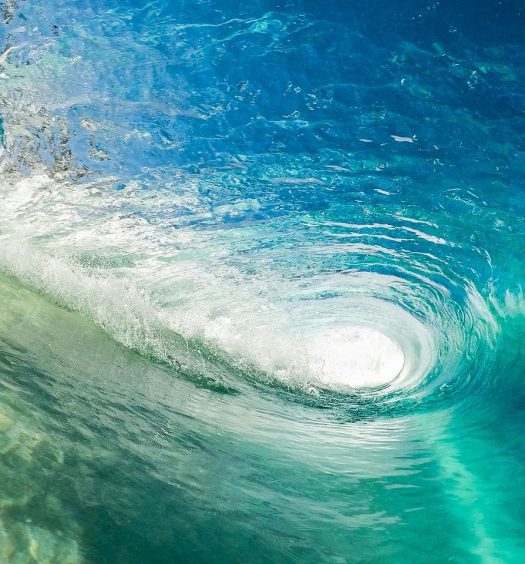