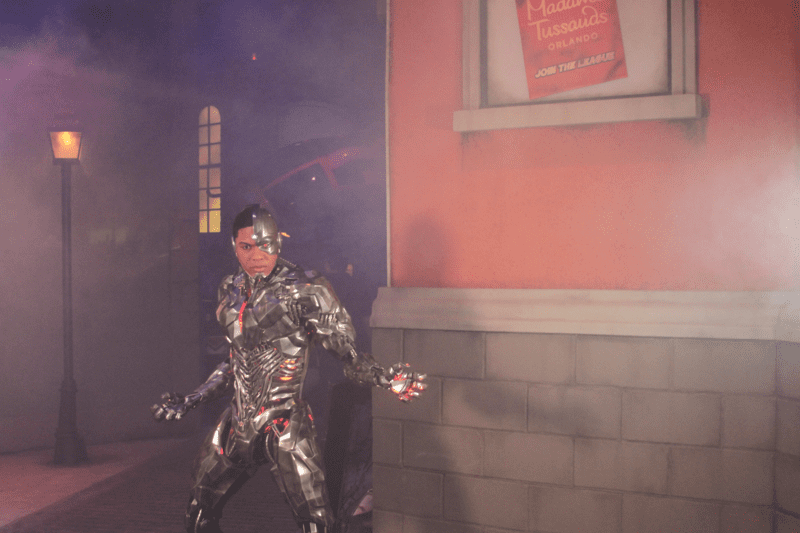 DC Comic’s fictional superhero Cyborg has joined the ‘Justice League: A Call For Heroes’ experience at Madame Tussauds in Orlando.

The new walk through attraction breaks the norm for Madame Tussauds Orlando and Sydney by encouraging guests to interact with the wax superheroes and bring their powers to life through a combination of projection mapping, enhanced audio and SFX.

The experience designers also worked with the theming company Daniel’s Wood Land which created the themed environments for the attraction.

Guests have to look for the hidden code and input it into the key pad in order to trigger the sequence of events in the Cyborg attraction. Once the correct code is entered, a musical score will be played, alongside flickering lights in the electronics store behind Cyborg, as smoke and steam are emitted from the building vents.

A Hologram is finally projected onto the wall showing the location of Lex Luthor’s weapon, which the enemy uses to wreak havoc on the city.

Jon Tozer, experience designer at Holovis, described the objective behind the new attraction.

“We wanted to keep the triggers for these immersive sequences as natural and intuitive as possible, so that when the combinations of media, audio, lighting and SFX surround the guests it feels like real magic. In the case of Cyborg, guests go on a quest to find the code and locate the keypad,” said Tozer.

“For the other characters in the experience including The Flash, who is also new to Orlando, we’re using tracked gesture-based interactivity, with the trigger being poses that guests naturally want to do when being photographed with these heroes.

“For example, for The Flash, this is running on the spot next to him and for Wonder Woman it’s striking her iconic pose alongside her,” Tozer added.

Since Madame Tussauds opened in Orlando in May 2018, more and more superheroes have been added, including Wonder Woman, and Superman and Batman featuring as the original line up.

In July 2018, the Flash joined the Sydney location and Aquaman arrived in Orlando in December 2018.

“We are ecstatic that the Justice League: A Call for Heroes experience now unites the entire DC Super Hero cast!” said Paulding.

“With the two new heroes, guests will become totally immersed in the epic saga as they race alongside the Flash, harness Cyborg’s power of technology and join the rest of the Justice League to save the world,” Paulding added. 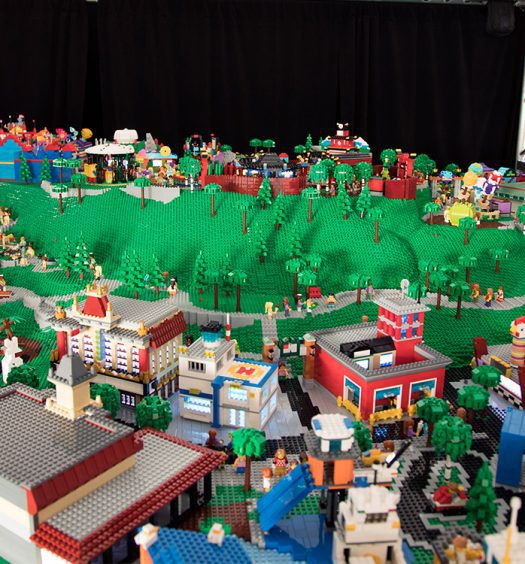 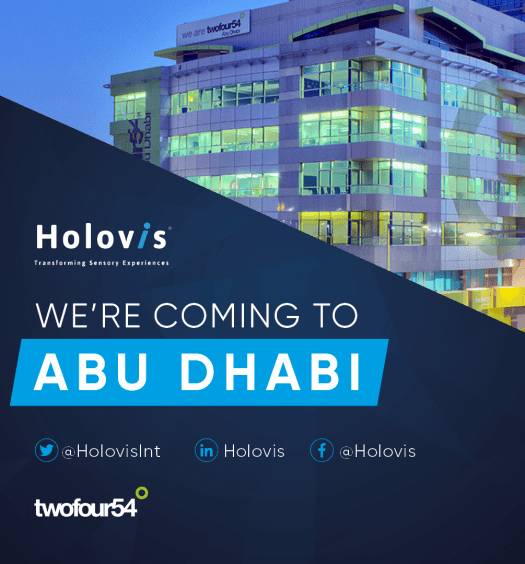