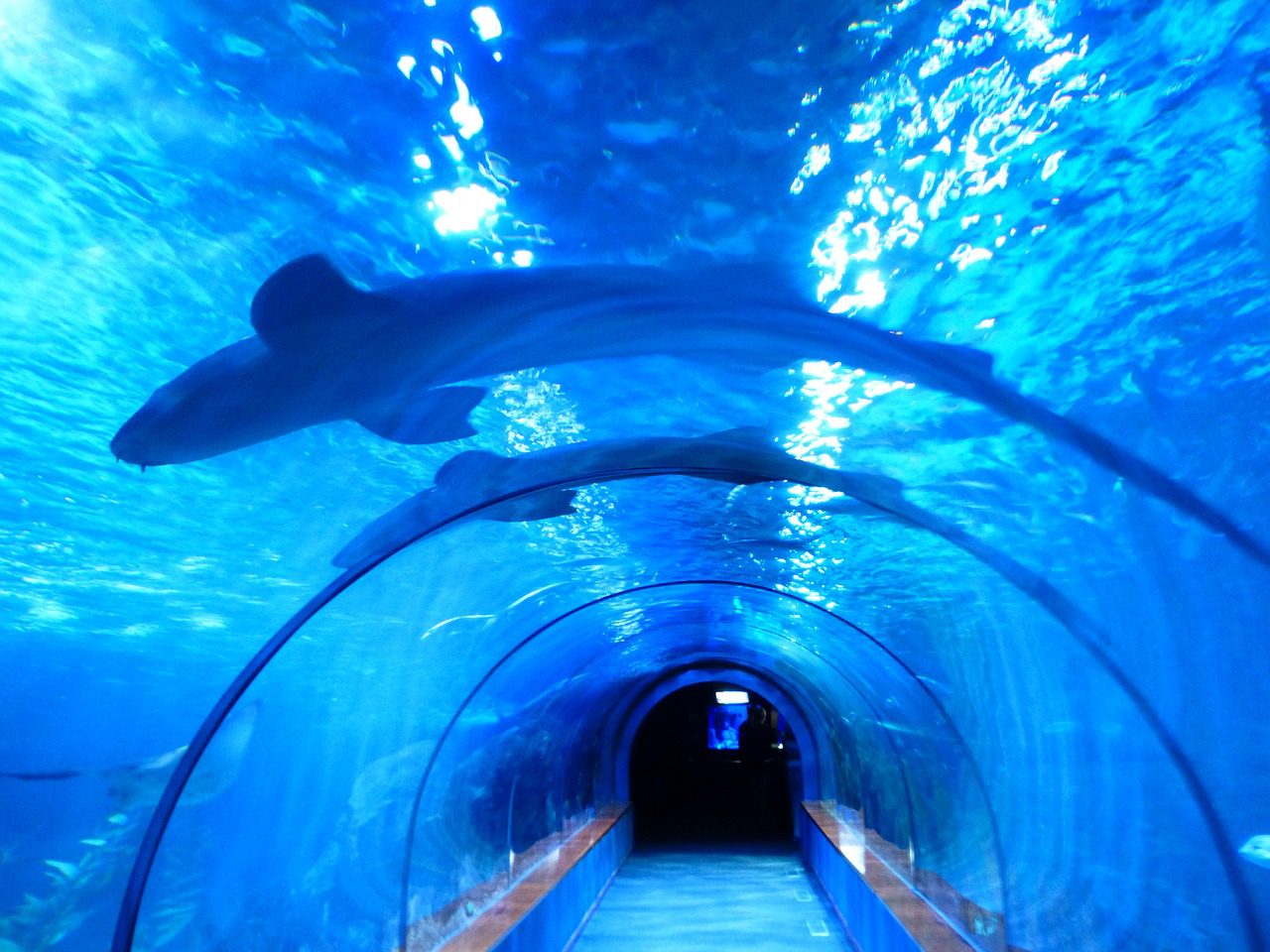 Aquarium of Niagara to expand with new exhibit

Aquarium of Niagara to expand with new exhibit

The Aquarium of Niagara, a non-profit aquarium focused on the education and conservation of marine life in Niagara Falls, US, has announced a major expansion.

The expansion will comprise of a $1.85m shark and ray exhibit that will provide visitors with interactive experiences.

Known as M&T Bank Shark & Ray Bay, the exhibit will be home to stingrays, sharks, fish, and marine invertebrates, including crabs, sea stars and anemones.

The main entrance to the aquarium will feature a 4,000-gallon tank. Visitors can also take park in animal feeding and experience an interactive touch pool.

The new exhibition will replicate the tidal ecosystem in tropical lagoons and estuaries. The M&T Bank Shark & Ray Bay will be the second largest project to take place at the Aquarium of Niagara., the largest being the $3.5 million Humboldt penguin exhibit.

“M&T Shark & Ray Bay will be the third major exhibit instalment for the aquarium in the last three years.

“It will be a hands-on, interactive exhibit. We’ve made things so much better for the animals and our guests,” Siddall added.

3 months ago
Latest NewsOpen to Question