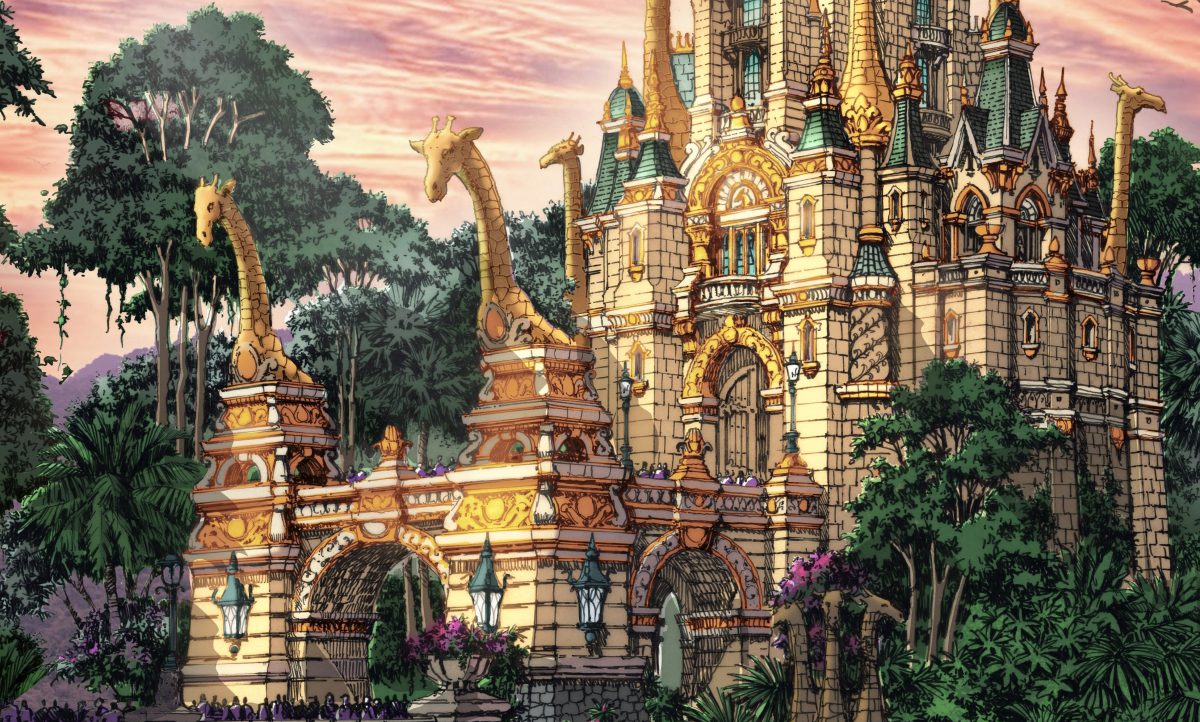 Goddard Group, a world leader in the design and creation of themed entertainment attractions and experiences, will celebrate its 15th anniversary in conjunction with IAAPA 2017 in Orlando, Florida.

Concurrently, the company has unveiled the latest details on the company’s roster, including six immersive projects currently under-construction across Asia.

“We’ve enjoyed quite a ride these past 15 years,” says Gary Goddard, chairman and CEO.

“This has been a banner year for us so far, but our sights are really set on 2018 and beyond, when our next generation of highly immersive parks and attractions will be coming online.

“Between the exciting new experiences we are creating in China, Indonesia, and the Middle East, along with everything else happening around the world, there’s quite a bit to be enthusiastic about.”

In its 15th year, Goddard said it was pleased with the opening of the massive new indoor theme park, waterpark, and aquarium entitled ‘The Kingdom of Poseidon’, in Harbin, China, which the company designed for its client, the Malaysia-based KW Zone Group.

Of Goddard Group’s upcoming slate, the most sizeable project is Chimelong Group’s ‘Forest Kingdom’ theme park – a major new destination resort and theme park that is being built in Qinyun, China.

A separate project, also being developed for Chimelong Group, will be located next door to Chimelong’s Ocean Kingdom. This separate new project – as yet unnamed – will become a second gate attraction intended to be a complimentary experience to Ocean Kingdom.

Elsewhere, in the Chinese city of Hengdian, another kind of entertainment attraction also designed by Goddard Group is aiming for a 2018 premiere.

Hengdian Movie Studios, famed in China for its massive backlot of standing sets, including vintage period Chinese villages and towns, and also including a near full-scale standing set of the Forbidden City, will now present its largest new standing set, entitled ‘The Shanghai Bund Movie World’. 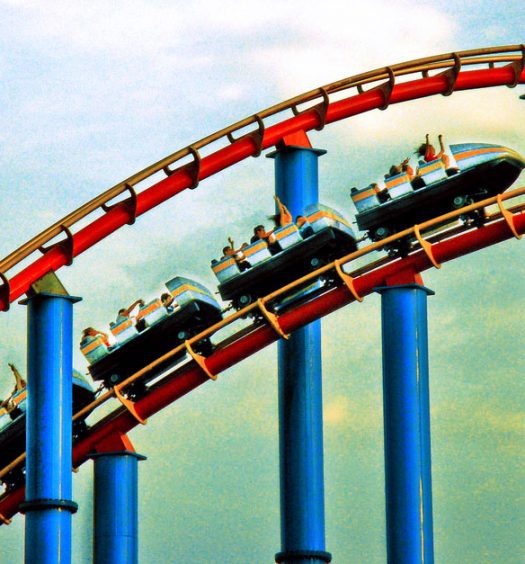 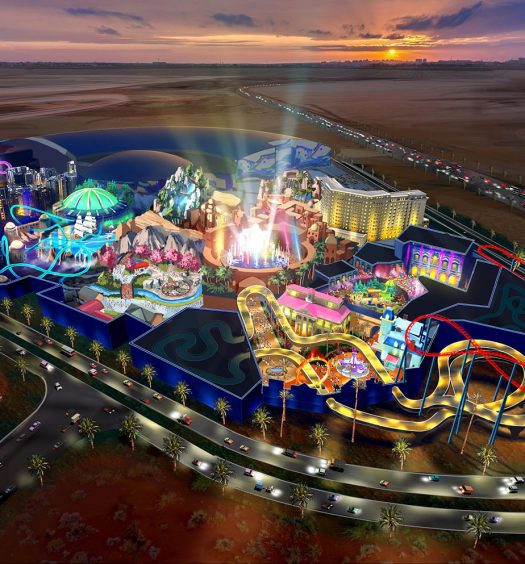