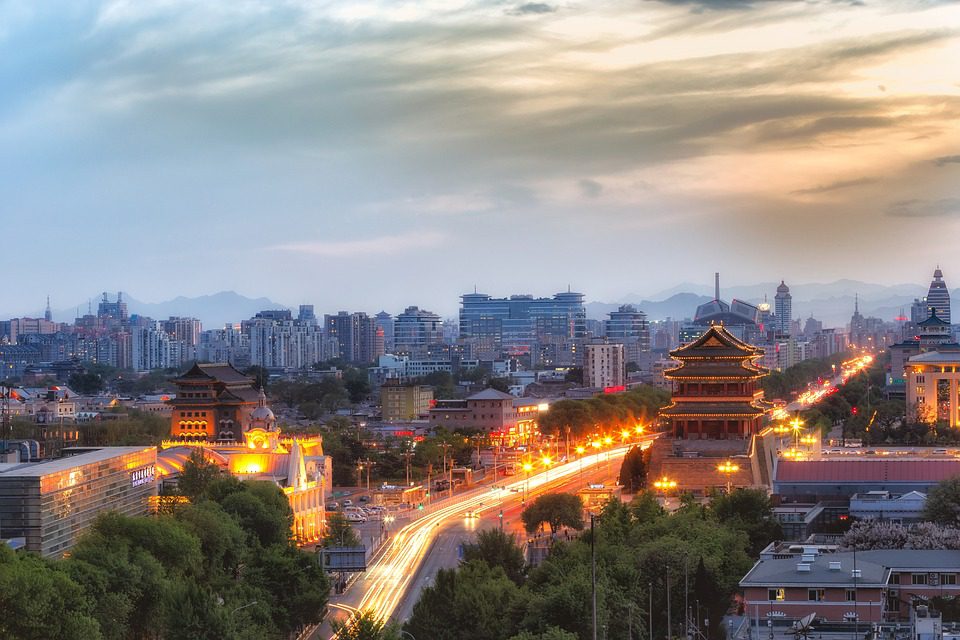 An official name has been given to the Universal Studio’s theme park that is currently being built in Beijing – the Universal Beijing Resort.

Construction of the initial stage of the project is in its final stage. The theme park is located in the Eastern suburb of the Tongzhou district of the city. Originally the park had a $3.26billion budget but this doubled to $6.5 billion to cater for improved planned attractions and entertainment and retail space.

During 2019 the construction of different features at the park will continue, including the NUO Resort Hotel, Beijing Universal City Avenue, the Universal Studios, as well as the world’s first Universal studios-themed hotel.

By the final quarter of 2019, the park’s subway station will be completed that will take visitors to and from the theme park, linking the resort with Beijing Universal City Avenue.

A further two theme parks are planned for the site in the future.

The Universal Beijing Resort is expected to attract 10 million visitors in its first year, 3 million more than initial forecasts. 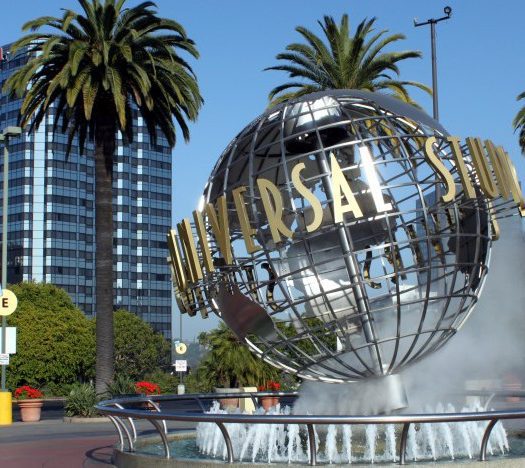 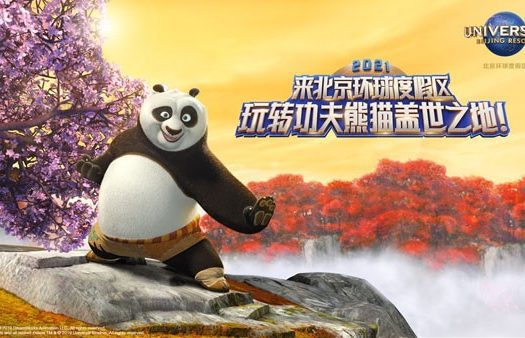