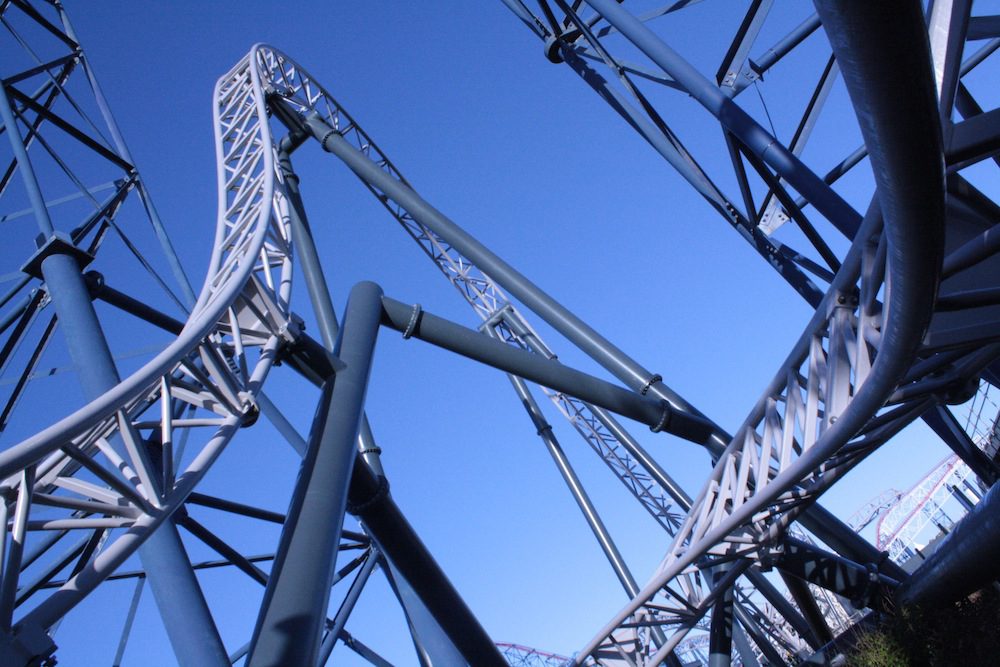 Blackpool gets ready for the launch of 2018 season

Blackpool gets ready for the launch of 2018 season

Blackpool Pleasure Beach has unveiled the trains for its new double launch coaster ahead of a season which will see the wider UK resort welcome over £100 million ($140m) of new tourist attractions and facilities.

ICON, which will be the nation’s first double launch coaster, will be officially unveiled at the Pleasure Beach this spring. The £16.25 million ($23m) attraction has been billed by the park as the “world’s most interactive rollercoaster” due to the amount of times its crosses under, over and alongside other rides. Its three 16-seater trains, or carriages, were installed onto the completed track for the first test run earlier this month.

Video footage released by the park shows the copper gold trains launched around the tracks at speeds of up to 85 kilometres per hour. Sixteen water ballasts were placed in the carriages to simulate the weight of the average rider.

“We have been on an incredible journey building this rollercoaster, seeing its towering presence on the park and entwining with some of our most popular rides,” says Pleasure Beach managing director, Amanda Thompson OBE. “This is a momentous occasion for us, seeing ICON take to the tracks as the carriages are powered for the very first time.”

Built by Mack Rides, ICON features 1.14km of track and a maximum height of 27m (88.5ft). It interacts with other rides at the Pleasure Beach total of 15 times. An official opening date will be announced soon. 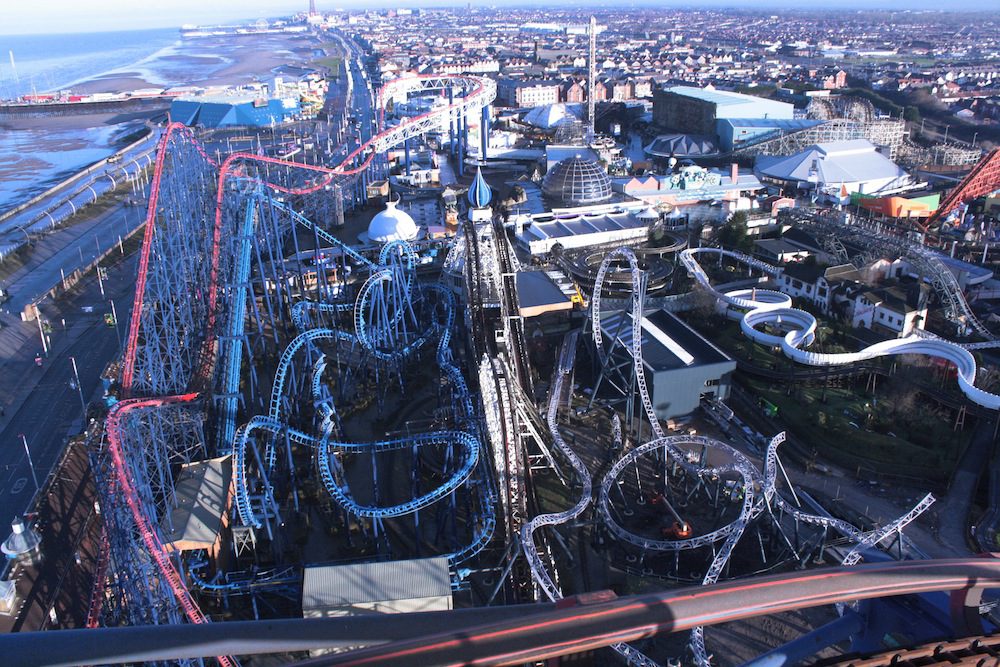 On Tuesday, March 20, the park was used as a platform by VisitBlackpool to launch the resort’s 2018 tourism season, which gets into full swing over the Easter holidays. More than £100 million has been invested in the UK’s favourite seaside destination for this year. IN addition to ICON, highlights include:

• A £5 million elephant house at Blackpool Zoo, providing a magnificent new breeding and conservation facility for a new herd of Asian elephants

• Completion of the electrification of the Preston to Blackpool railway line by the end of April, opening up direct links to the resort from throughout the UK

• The opening of a new Hampton by Hilton, the first of a series of “next generation” hotels planned for the resort over the coming years 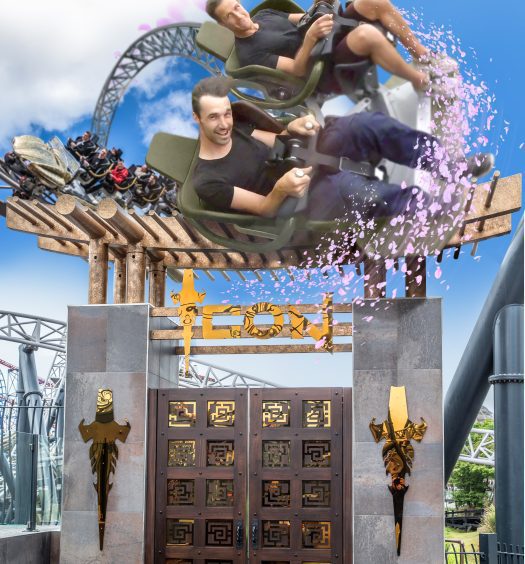 Blackpool Pleasure Beach’s ICON to get a spinning ENSŌ uplift 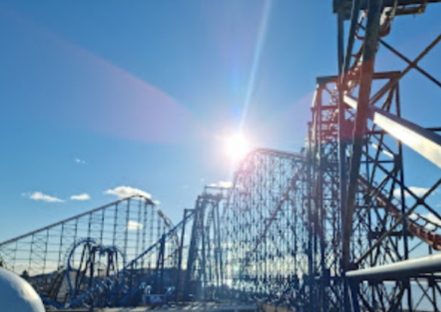