C. and S., a leading manufacturer of bumper cars, has debuted its new car model at the Zentraler Festplatz fairground in Berlin. The new model is known as ‘Viper’.

Zentraler Festplatz amusement park is now home to 24 Viper cars, four of which are equipped with a drifting system. The system is activated autonomously by the driver using a button located on the steering wheel. The drifting system enables the car to drift for 15 seconds before it automatically returns to ‘normal’ mode.

The vehicles are also installed with blue LED lights under chassis for a dramatic effect on the track. The Viper cars are available in six different colours. 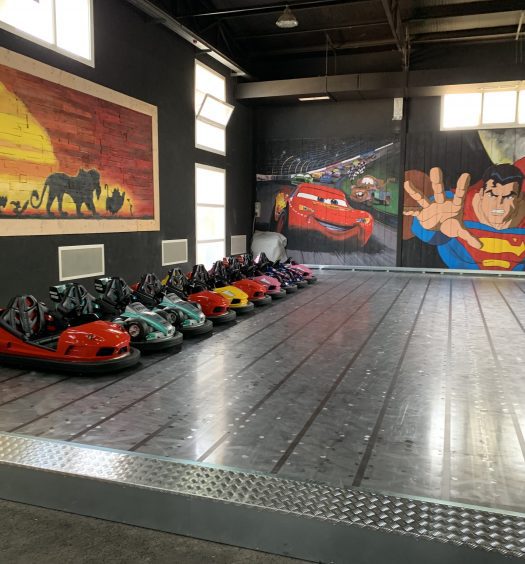 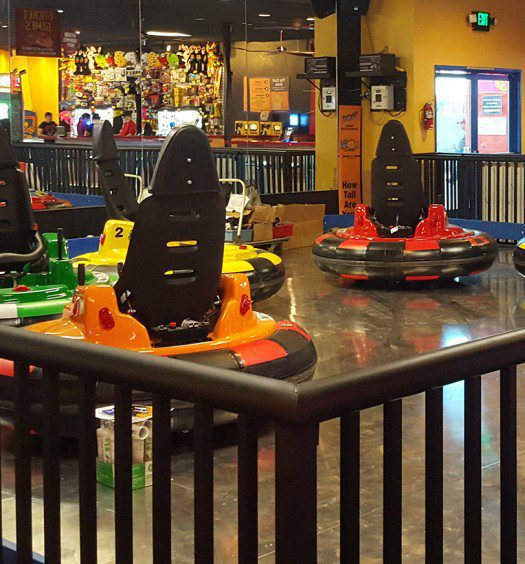