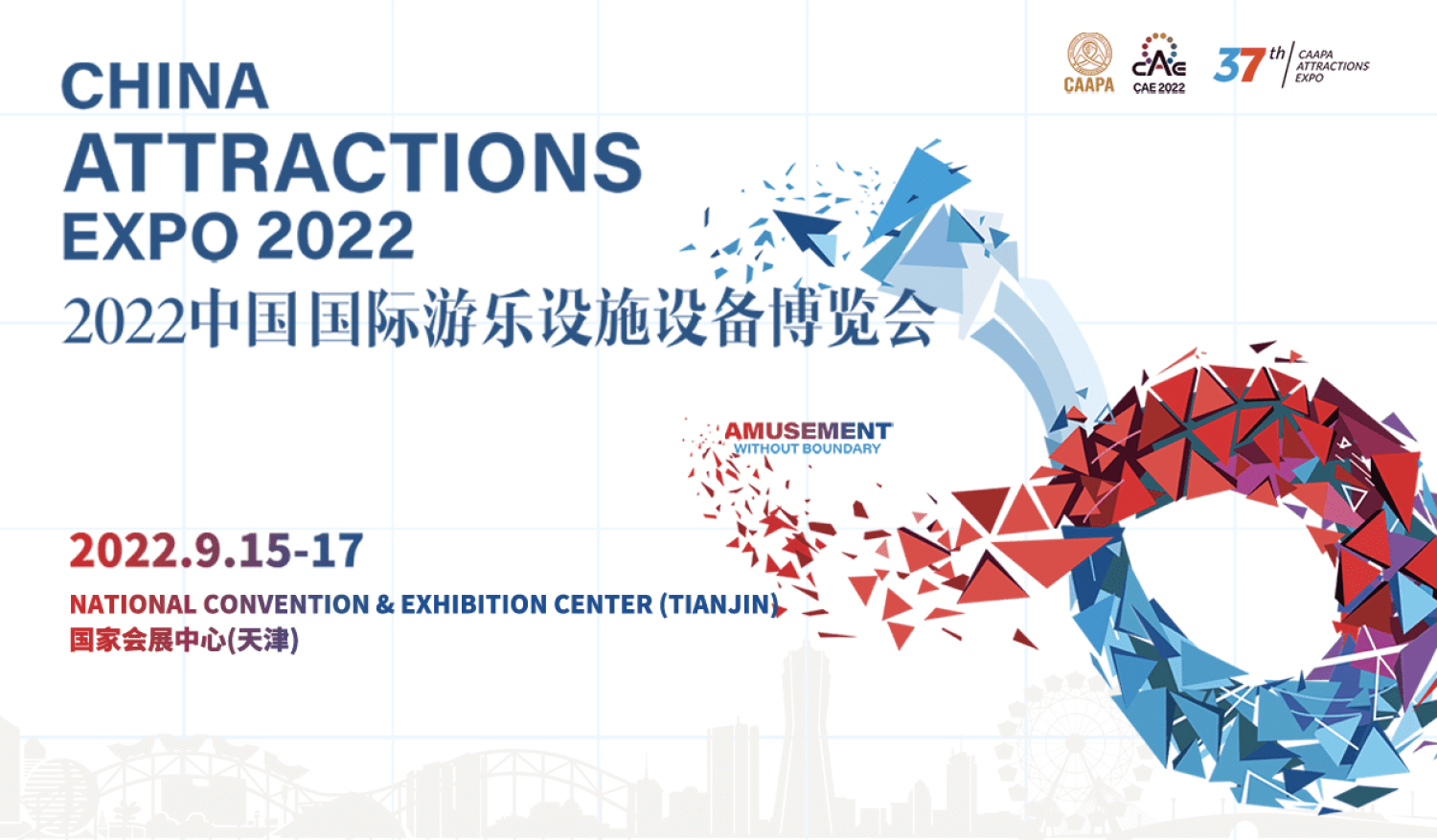 CAAPA confirms CAE 2022 is back with new dates and venue

CAAPA confirms CAE 2022 is back with new dates and venue

After months of research and negotiating with the government and the venue,  an agreement has been reached to allow CAE 2022 to go ahead on September 15-17 2022.

The spokesman from CAAPA (China Association of Amusement Parks & Attractions) said ‘The show will be held in the new location – Tianjin, which is just outside of Beijing’.

CAE show has become the most established international attractions and amusement exhibition in China after 30 years of development. It has been participated in by most of the pioneer international suppliers and attracted tens of thousands of Chinese and Asian investors and developers each year. 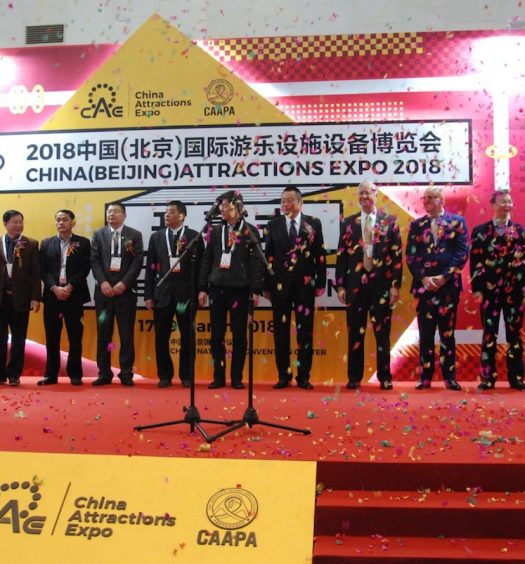