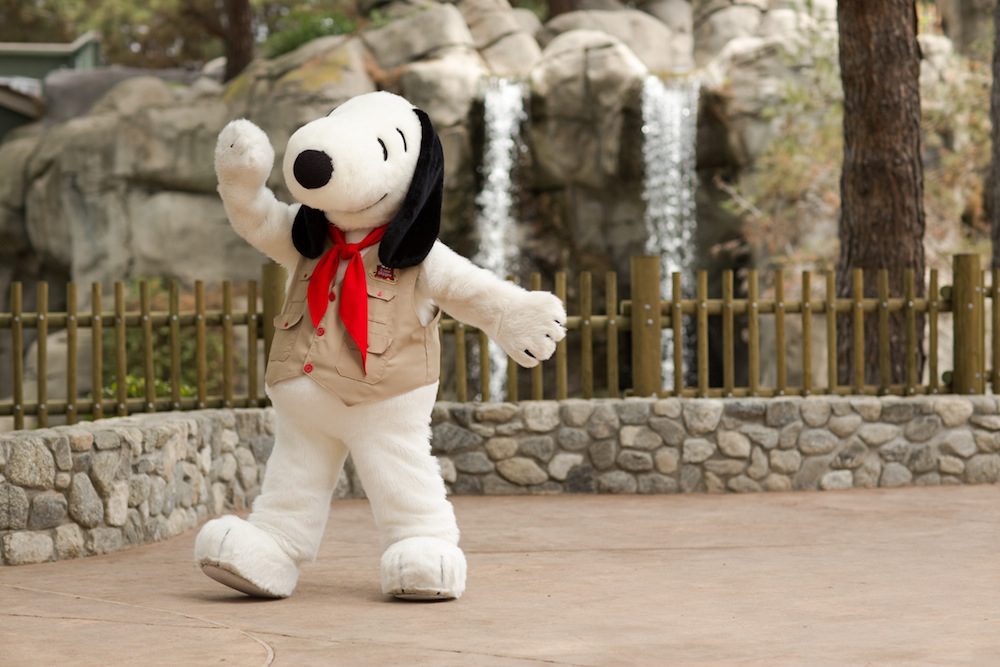 Guests at Carowinds will be able to enjoy a newly renovated kids’ area when the North Carolina amusement park starts its season on March 24.
Formerly known as Planet Snoopy, Camp Snoopy will feature new rides, a climb and play area and upgraded amenities surrounded by a natural-looking midway reminiscent of the Carolina wilderness. The existing Character Carousel is being relocated, refreshed and renamed. The Grand Carousel will be housed in al new pavilion anchoring the newly renovated Carousel Park plaza, located near Vortex. A fountain with seating and shady pergolas is being installed in the carousel’s former location to provide a relaxing place for families to gather. The Snoopy Boutique and Snack Shack are being renovated and renamed to match the Carolina wilderness-inspired Camp Snoopy theme. Also for 2018, the park introduces the Pre-K Pass, a free season pass specifically for children. Carowinds is operated by Cedar Fair Entertainment. 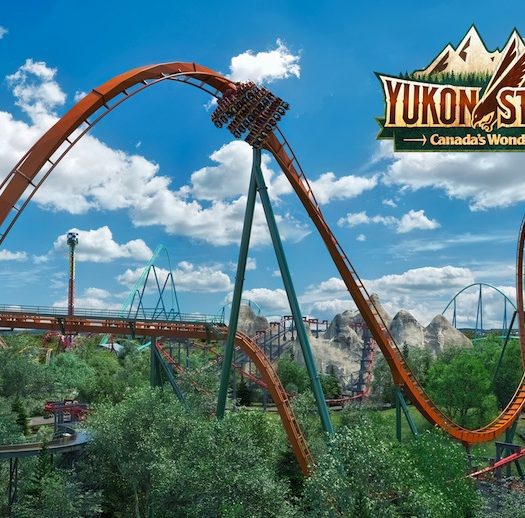 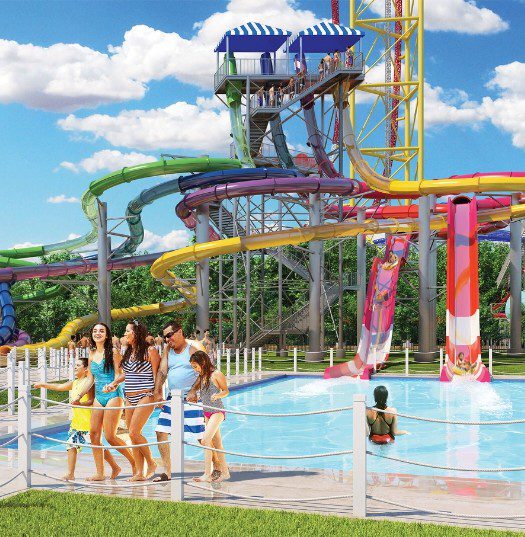