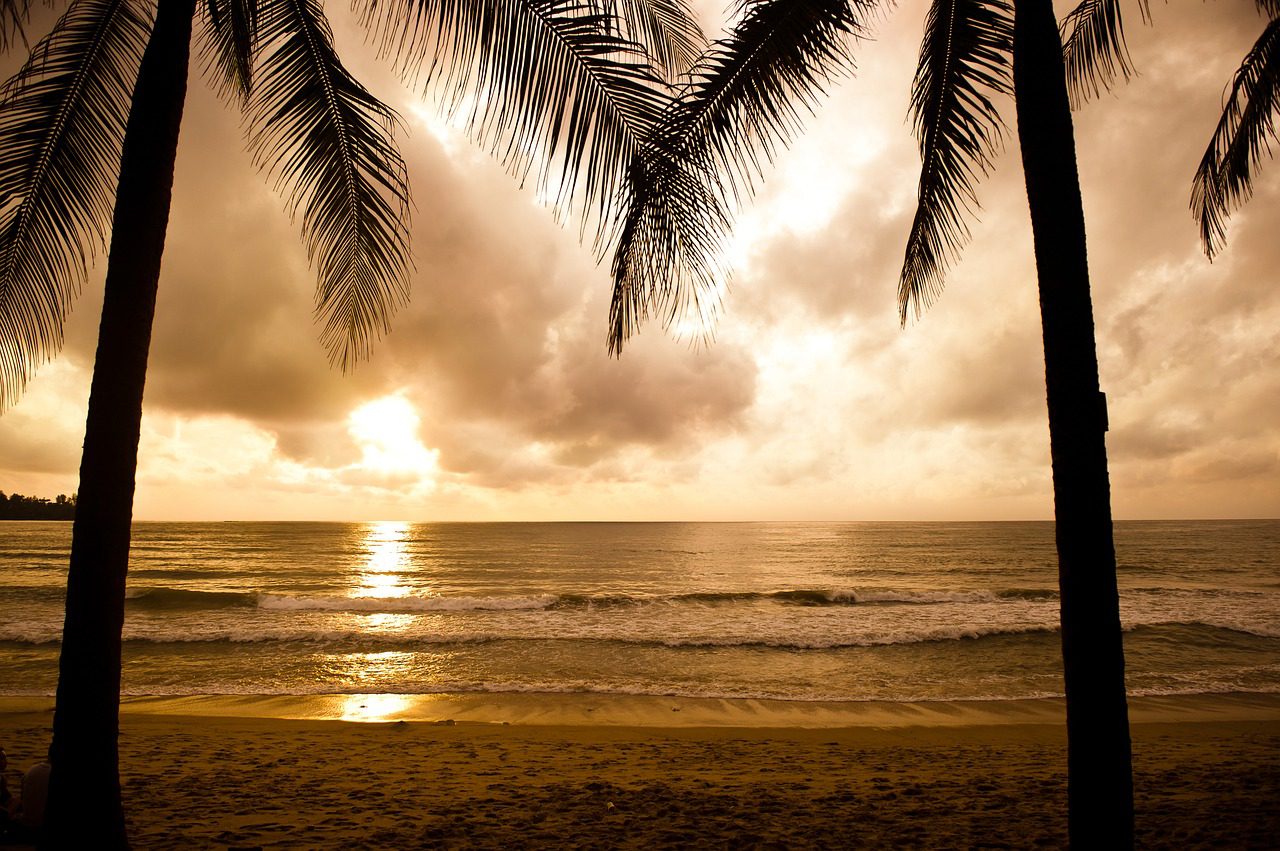 Carnival Magic theme park due to open in Phuket in 2020

Carnival Magic theme park due to open in Phuket in 2020

The opening of Carnival Magic will coincide with Phuket FantaSea’s 20th anniversary. The attraction site is expected to cost $160 million and pull in more than 1 million tourists annually, bringing an annual revenue of at least THB 1.5 billion.

Carnival Magic will feature four principle zones, the Bird of Paradise Restaurant, a buffet-style eatery, the Carnival Fun Fair, with themed shopping arcades, games, street dancing and family-friendly rides, the River Palace Theatre stadium, with a 2,000-person capacity, and the Kingdom of Lights, where the park’s gardens and landscapes are adorned with more than 40 million lights.

A luxury dining experience will be on offer at the River of Bliss Restaurant, which boasts a design inspired by the Loy Loy Krathong festival, a tradition Thai celebration.

Carnival Magic is due to open at Phuket FantaSea in early 2020. 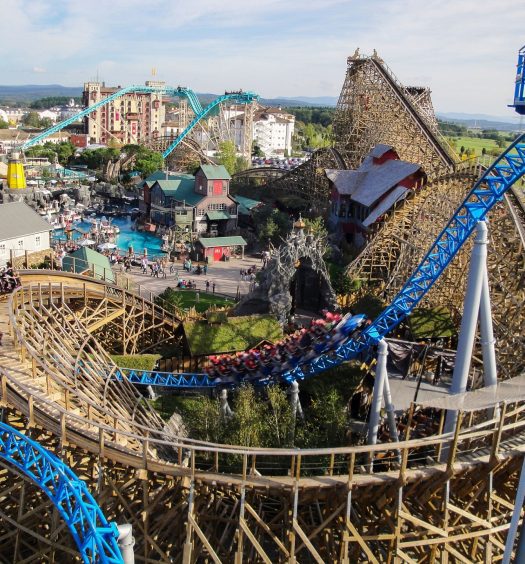 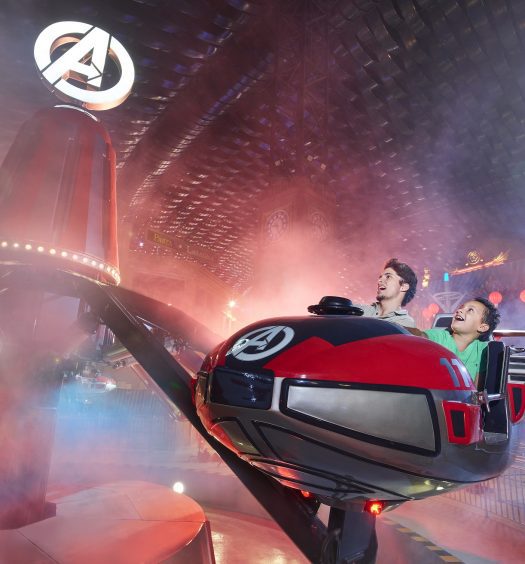