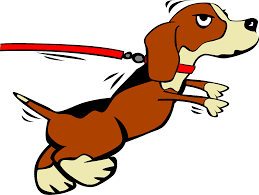 The Secret Life of Pets: Off the Leash is set in New York and takes guests on an immersive journey with live, dimensional and animated characters performing alongside projection mapping and hyper-realistic media.

Guests are encouraged to take on the role of stray puppies in the search for their forever homes during a pet adoption event. The state-of-the-art ride combines facial recognition with enhanced gesture tracking.

The new attraction will be situated on Pets Place, formerly known as Baker Street, next door to ‘Super Silly Fun Land’ and ‘Despicable Me Minion Mayhem.’

Karen Irwin, president of Universal Studios Hollywood, commented that the attraction will “capture the essence of the popular film and invite our guests to live vicariously through some of their favourite characters.”