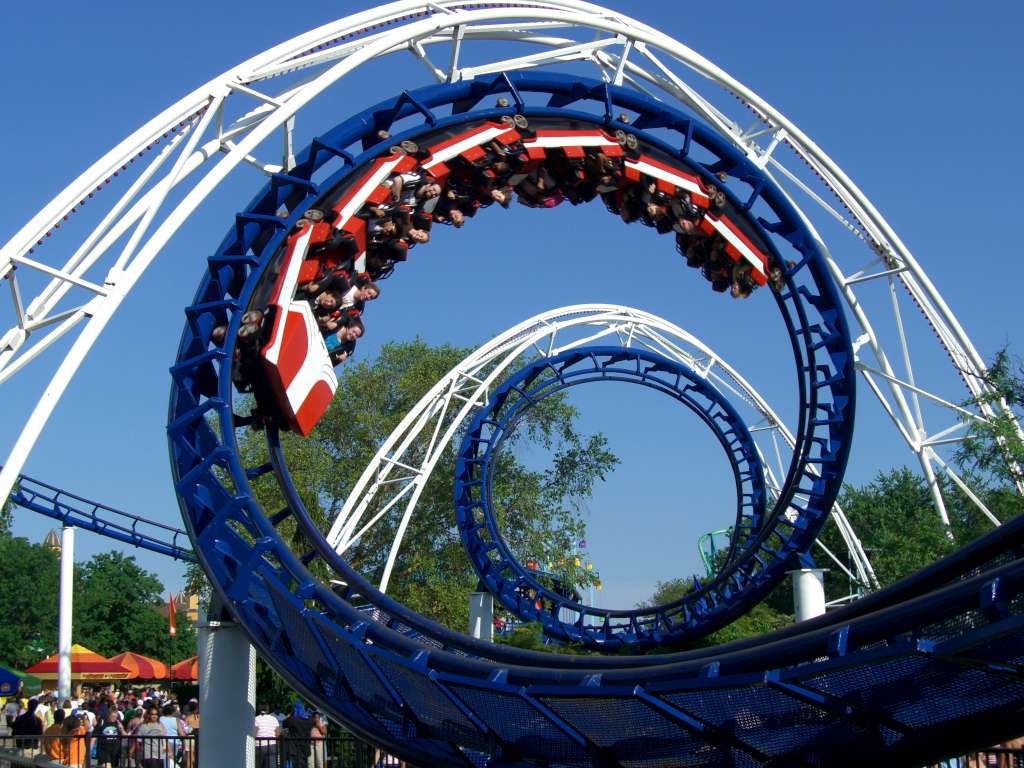 Cedar Fair Entertainment Company, a leader in waterparks, amusement parks, and immersive entertainment, has announced updates to the remainder of its 2020 calendar.

The updated scheduled includes all but two of its parks that are currently open closing for the season after Labor Day on September 7.

To eliminate social distancing concerns, Cedar Point and Kings Island have announced changes to their programming schedule. Replacing the traditional HalloWeekends and Haunt events, the parks will be hosting a fall festival where limited park capacity and social distancing can be managed and maintained more proficiently. Both Cedar Point and Kings Island will remain open until November 1, 2020.

Cedar Fair has also announced four of its parks – California’s Great America, Carowinds, Kings Dominion, and Valleyfair – will remain closed for the rest of 2020.

Wonderland near Toronto and Knott’s Berry Farm in Buena Park, California – both year-round parks – will remain poised to reopen as the operators continue discussions with authorities about the safe reopening of the sites. 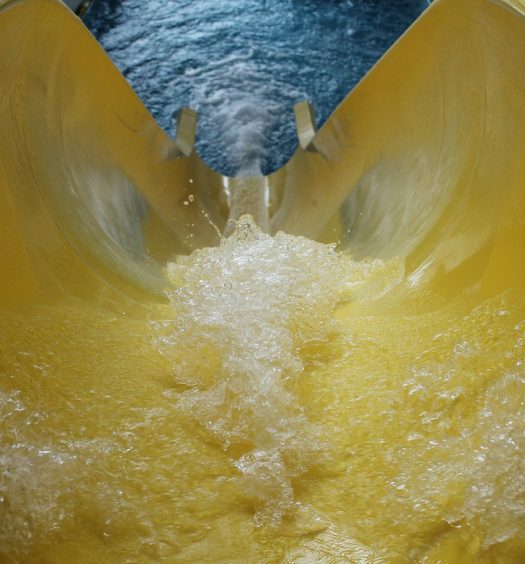 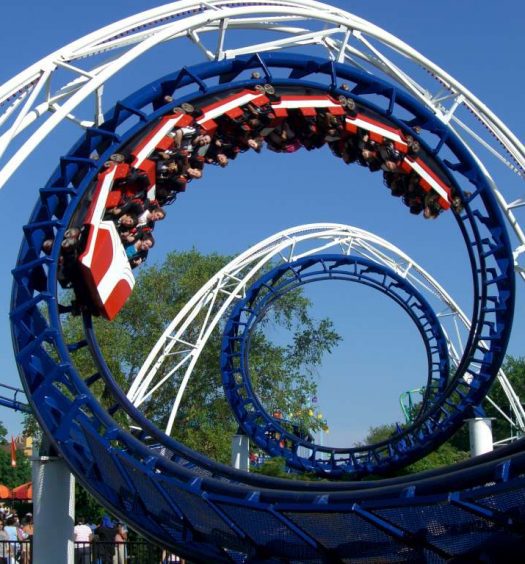