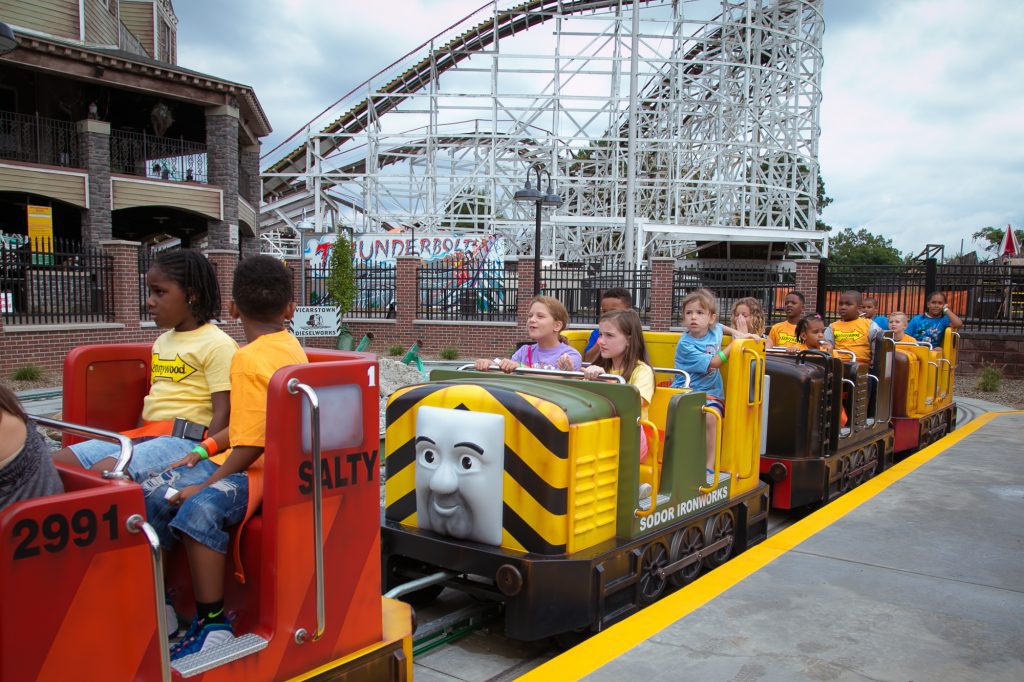 Changes being made to attractions at Kennywood Park, Pennsylvania

Changes being made to attractions at Kennywood Park, Pennsylvania

Kennywood Park in West Mifflin, Pennsylvania is undergoing some significant changes to its rides and attractions ahead of the opening of the 2020 season.

The cat-themed Garfield’s Nightmare is leaving the amusement park this season and is being replaced by an old favourite at Kennywood, the Floral Clock.

The park’s Jack Rabbit coaster will be celebrating its 100th birthday, with contests giving away prizes and the handing out of souvenir pins and other mementos.

The Steelers Experience building, which is home to the Steel Curtain coaster, is also due to open this year.

Also in the pipeline for Kennywood in 2020 is a quiet room designed for visitors with autism, which will debut in what was formerly Phantom’s Revenge gift shop.

There is also be dedicated VIP entrances opening at the Phantom’s Revenge, Jack Rabbit and Racer attractions.

A new seating area has also been installed at Kiddieland, replacing the Pounce Bounce and Orbiter rides. 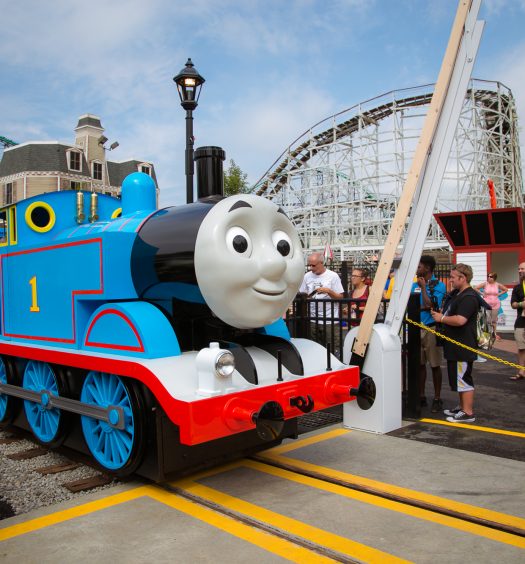