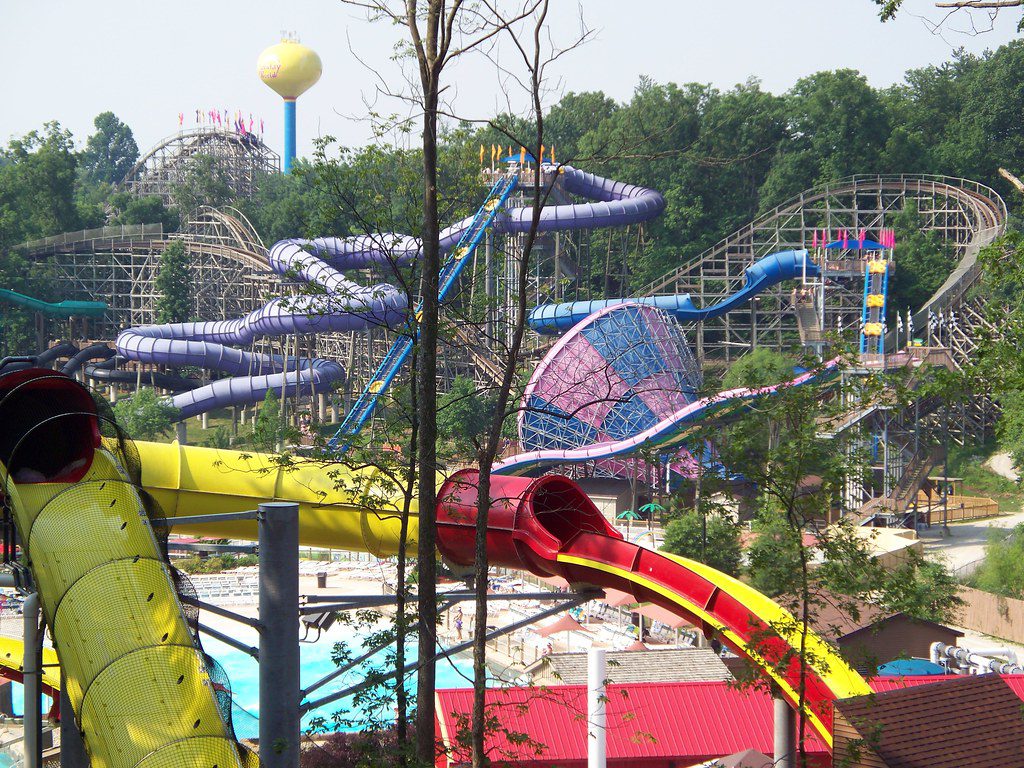 Holiday World & Splashin’ Safari, the popular theme park and waterpark in Santa Claus, Indiana, has announced it’s to be the home of Cheetah Chase, the world’s first launched water coaster.

The $7 million Cheetah Chase is the park’s third water coaster and is the world’s first full-circuit racing water coaster.

The attraction features over 1,700 feet of track and two ProSlide rocketBLAST-powered racing slides. Five RocketBLAST sections are featured on each slide, four uphill and one flat. Standing at 27 feet, the ride has the tallest RocketBLAST section.

Riders are propelled down the slide from a flat, water-powered launch. The water coaster also features the world’s first head-to-head duelling zone on a water coaster. FlyingSAUCER elements are another key feature of the slide, as well as two RallyPOINTS, where rafts synchronise.

“Cheetah Chase is the perfect thrill ride for families. The three-person rafts allow families to race face-to-face, and the launch is the first of its kind.

“With the addition of Cheetah Chase, Splashin’ Safari will now be the undisputed Water Coaster Capital of the world,” Eckert added.