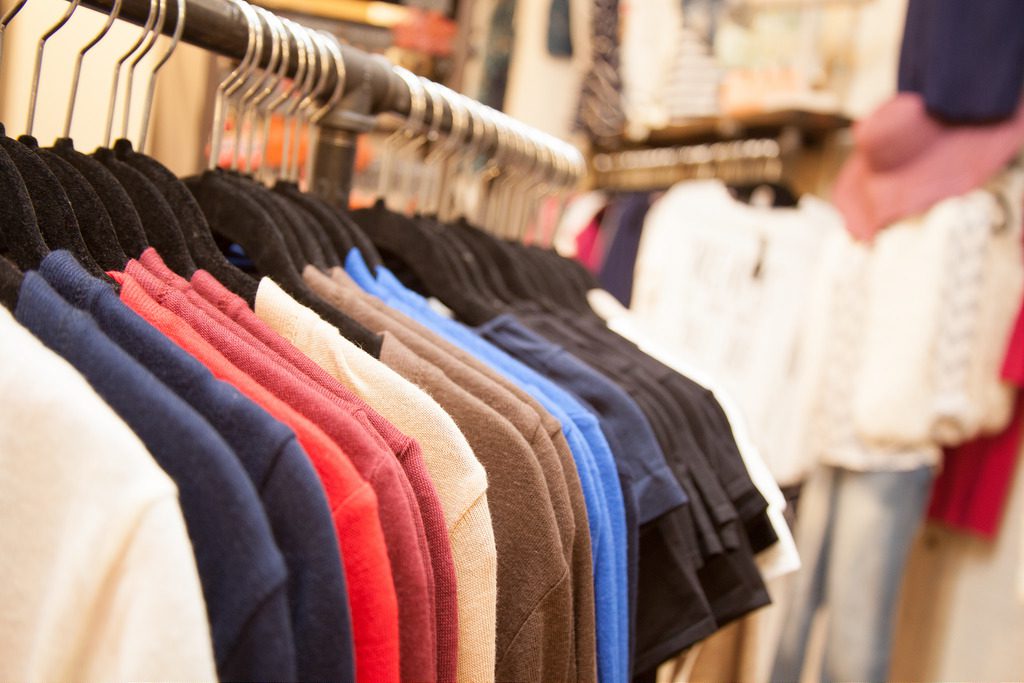 The vast majority of consumers in China want to use futuristic technology when they go shopping in the country’s theme parks, according to new research from ‘experience economy’ brand, Omnico.

New research from Omnico indicates that 97 per cent of Chinese visitors are embracing future technology for shopping in theme parks, while 54 per cent want to use virtual reality so they can see how they look in clothing.

The figures are part of the second Omnico Theme Park Barometer, surveying the expectations of 2,000 consumers from China, Malaysia and Japan who have visited a park within the last two years.

“There is an amazing appetite in China for technology to make theme park visits more convenient and exciting – particularly when it comes to shopping,” said Mel Taylor, CEO of Omnico.

“Although there are differences between the countries, there is definite demand for a more joined-up, unified experience, which park operators need to act on.”

For example, the futuristic retail technology most appealing to Japanese visitors was self-scan kiosks (33 per cent), while digital signage was most popular with Malaysians (38 per cent).

Queuing for rides emerged as the biggest bugbear among all three nationalities (an average 54 per cent).

When they were asked how they want to receive real-time updates and make bookings for rides (or restaurants), 70 per cent of Japanese respondents, 66 per cent of Chinese and 58 per cent of Malaysians said they want to use a park app on their own phone or tablet, reflecting a desire to use technology to avoid queues. 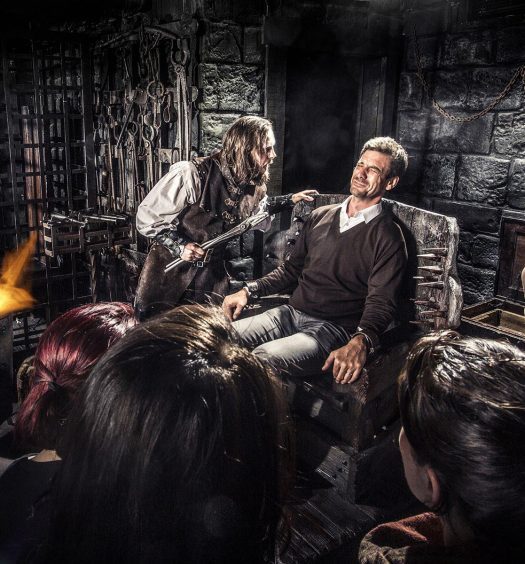 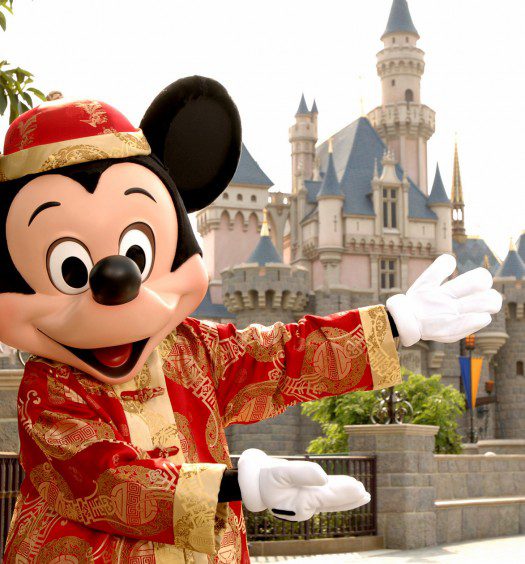