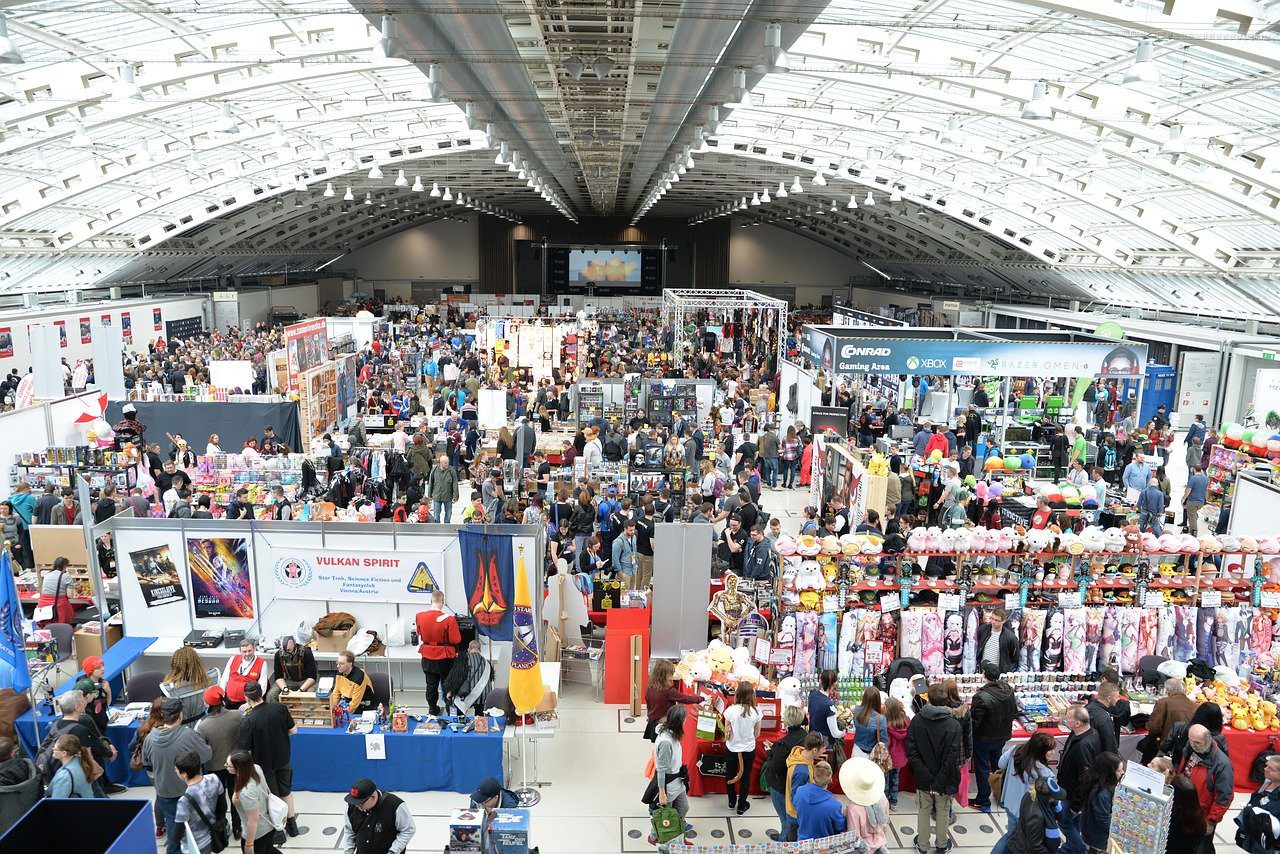 Comic-Con Museum scheduled to open in Balboa Park in 2021

Comic-Con Museum scheduled to open in Balboa Park in 2021

The first phase of the Comic-Con Museum (CCM) in Balboa Park, San Diego, California, is due to open in the summer 2021.

The museum is part of the San Diego Comic Convention, a non-profit, multi-genre entertainment and comic book convention that is held each year in San Diego.

CCM has reached the halfway mark in its goal to acquire $34 million in funding. CCM will occupy a 25,000 sq. ft. space. It will feature an Education Centre for learning labs, classes and seminars, a 4K video theatre and rotating exhibits.

Talking about the objective of the museum, Patti Roscoe, chair of the museum’s steering committee, commented: “The Comic-Con Museum brings an exciting and innovative new attraction to Balboa Park and San Diego, for residents and visitors alike.

“Cultural tourism is on the rise, and we want to contribute to the city’s standing as a leader in popular culture, the creative arts, and Balboa Park’s overall resurgence,” Roscoe added.