Compagnie des Alpes, ski resort and theme park operators in Europe, has released its sales for the first nine months of 2020/21.

The company has described the sales levels reported since the gradual opening of all sites over the course of the third quarter, as “satisfactory”, given the heath situation.

The results confirm Compagnie des Alpes’ ability to exploit its business recovery once restrictions began to be lifted and sites were able to reopen.

The first nine months of the 2020/21 financial year, mostly comprising of the winter season, were practically devoid of sales at ski resorts and the forced closures of most leisure parks from the end of October until early May/June, totalled 68.8m euros. This compared to 669.9m euros for the first nine months in the previous year.

With the gradual, staggered reopening of leisure parks from the end of May and beginning of June, the sales for Compagnie des Alpes’ leisure parks for the third quarter of the year amounted to 33.0m euros, a significant advancement on the 10.0m for the same period last year.

According to Compagnie des Alpes, the performance reflects an increase in the number of operating days in this quarter compared to the previous year. 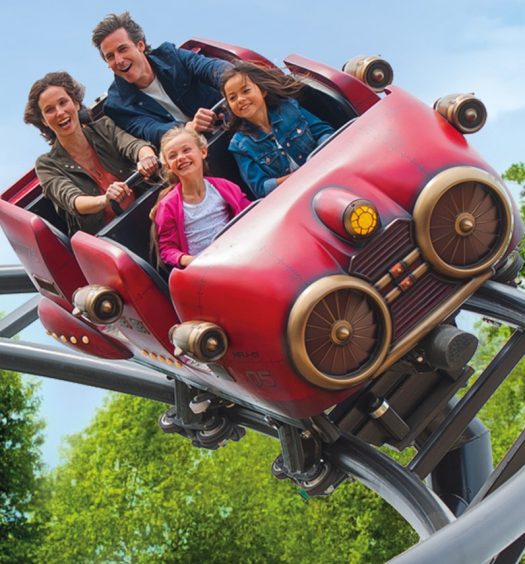 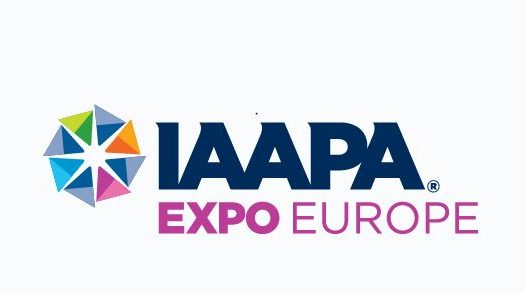