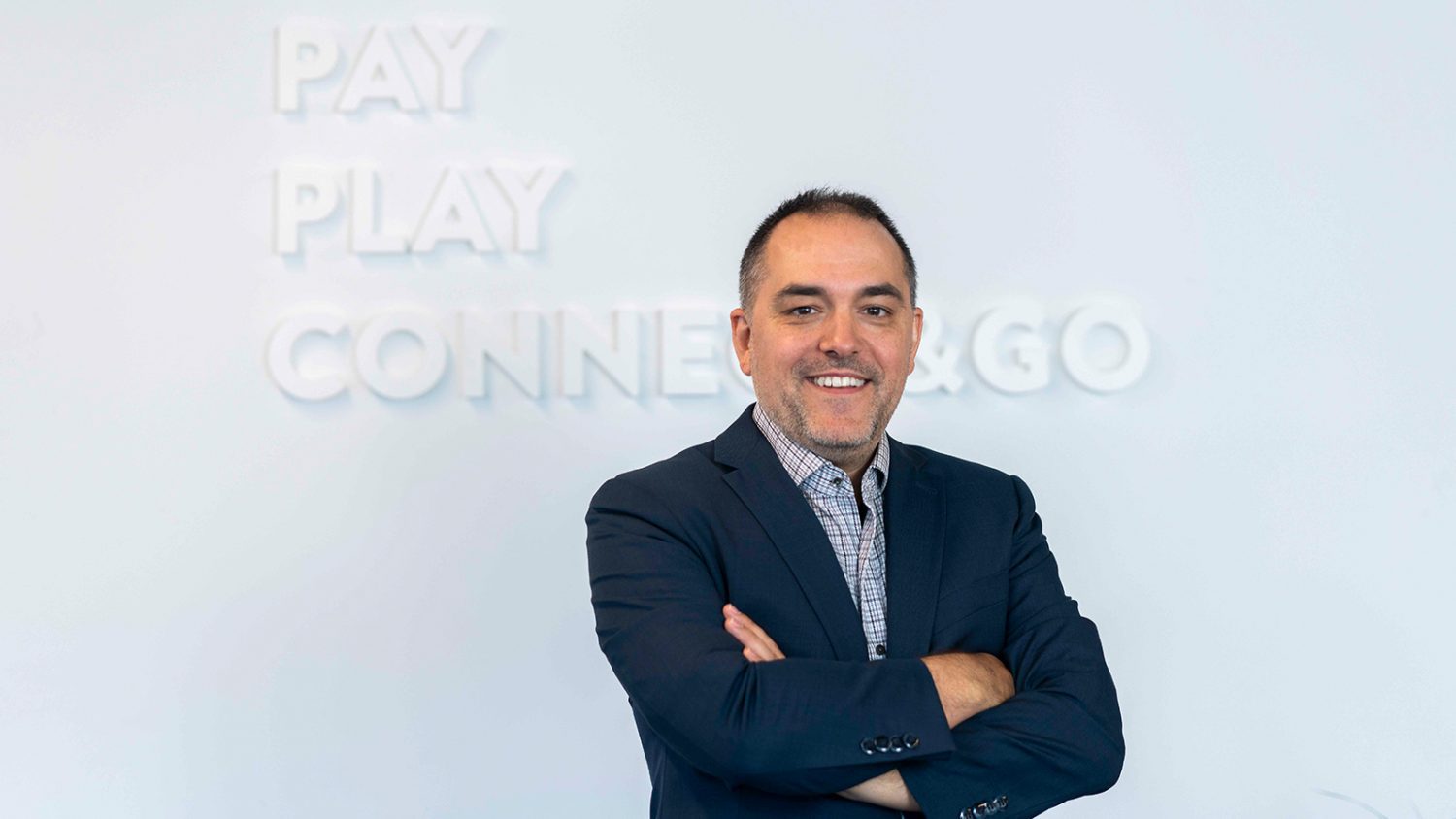 Connect&GO, a global leader in RFID solutions for the leisure, sports and entertainment industries, has announced it has made three strategic executive appointments.

Mathieu Dupuis has been appointed as vice president of products and technology, François-Pierre Moffet has taken the position of chief operating officer, and Sébastien Auger takes over as president of sales and marketing.

In 2016, Ticketpro acquired Première Loge and Dupuis was appointed as the company’s president, where he assisted Ticketpro in becoming the largest independent ticketing company in Quebec.

“After close to 20 years as an entrepreneur and president of a ticketing company, I made the decision to join an ambitious company with international goals,” Dupuis commented.

François-Pierre Moffet has a degree in computer engineering and a master’s in engineering management. He started his career at CAE, where he quickly developed from a software developer to director of learning solutions.

Moffet spent four years working as a project manager and product consultant for the mobile communications, finance and insurance industries, when he also played an important role on the council for Agile Montréal.

In 2017, Moffet worked with Montreal start-ups as chief operating officer for Sofdesk. Connect&GO’s new COO commented on his appointment:

“I felt that I had accomplished what I needed to at Sofdesk and the Connect&GO offer came at the right time. I was motivated by the challenge and the opportunity this role provides as I join the team as partner and COO.”

Sébastien Auger has than 20 years of experience in sales, working for L’Oréal in 2004, at Sagemcom two years later and, more recently, at Sponsorium, as vice president of business development.

In 2016, Auger joined Connect&GO as director of Growth.

“In order to deliver on our growth plan for the next few years, we needed a world-class executive committee with a proven capacity for strategic thinking. With the addition of these three leaders, everything is in place for us to reach our objectives,” said Gagnon. 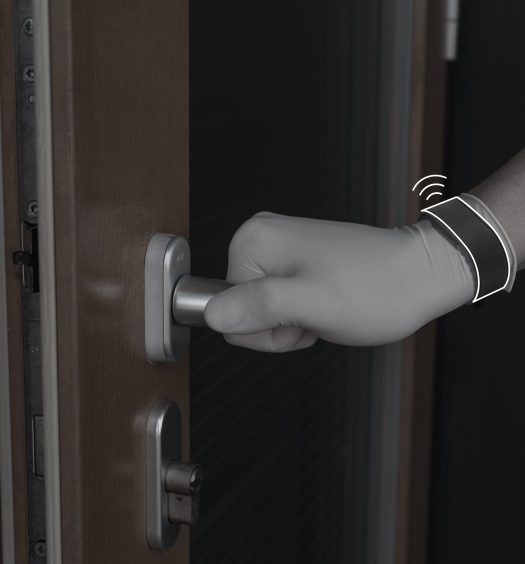 Quebec Institute for Logistical Innovation teams up with Connect&GO 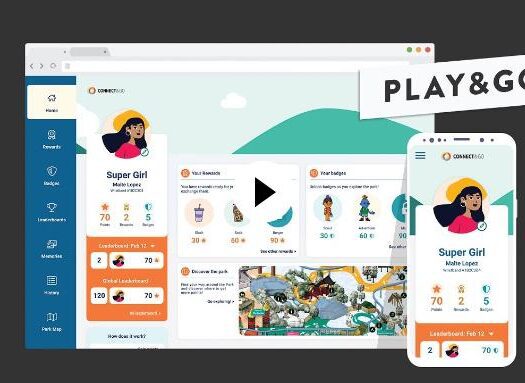