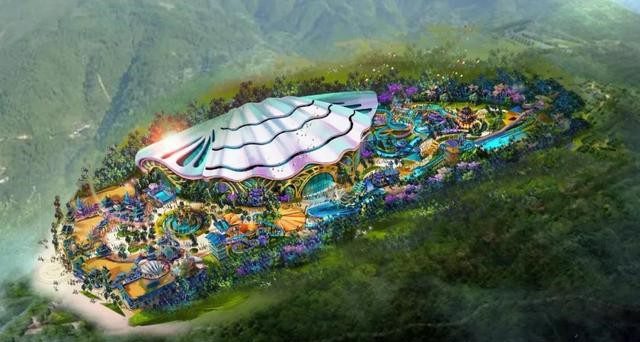 Building of the 4,500-acre site commenced on December 16, 2019. The resort is to integrate natural resources and iconic cultural elements of Qinba, Hanshui and Wudang Taoism. 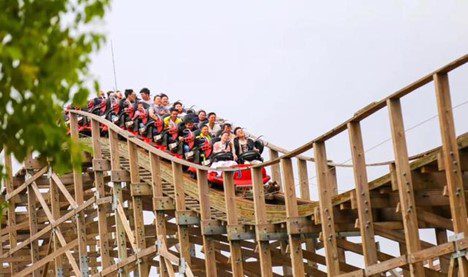