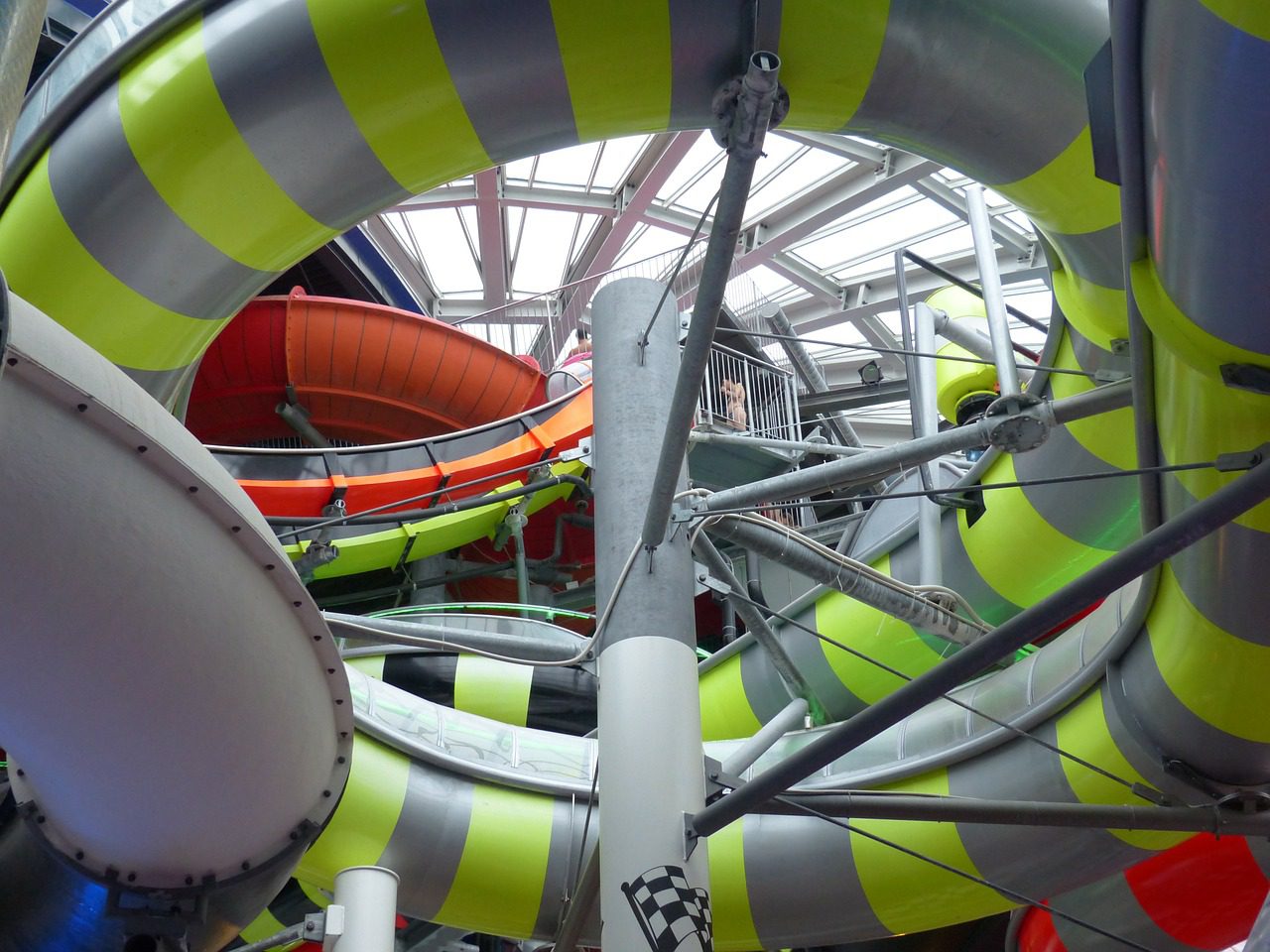 The United Stated District Court for the Southern District of California has ordered that three patents assigned to Pacific Surf Designs, Inc. are in fact the property of WhiteWater West Industries, Ltd, suppliers of the innovative water slides, surf simulators and interactive water play structures to the world’s leading water parks.

The ruling was decided on March 26, 2019, and is the result of a two-year lawsuit, which ended in a four-day trial held in February, against Pacific Surf Designs and its co-founders, Richard Alleshouse and Yong Yeh.

Pacific Surf Designs had advertised the half-pipe, quarter-pipe, and nozzle surf machine patents as their own “industry firsts.” The patents were however found to have originated with Wave Loch, now known as FlowRider.

“Mr. Alleshouse’s half-pipe/quarter-pipe invention was related to, and emanated from, Wave Loch’s business and research.”

The Court noted how, in an email to Yeh less than three weeks after founding Pacific Surf Designs, Alleshouse had “described his ideas for the inventions as knock offs of Wave Loch’s products.”

In awarding WhiteWater with ownership of the patents, the Judge said that “common sense” showed that WhiteWater, as Wave Loch’s successor, owns the patents.

Yeh was also ordered by the court to be removed as a co-inventor of the three patents. The court found that “Mr. Yeh did not contribute to the conception of the inventions” and that “Mr. Yeh’s alleged patentable contributions were either rejected by the patent office or mirrored pre-existing technology by Wave Loch.”

In a statement about the court ruling, WhiteWater CEO, Geoff Chutter, said:

“We are happy that the Court recognised these ‘industry firsts’ originated with the Wave Loch/WhiteWater team and are pleased that these three patents are being returned to WhiteWater.

“We fought this case because if innovation is to prosper in our industry we need to protect the rights of intellectual property.” 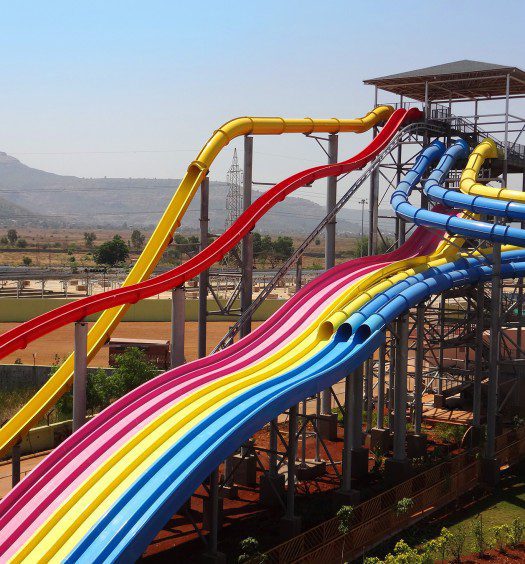 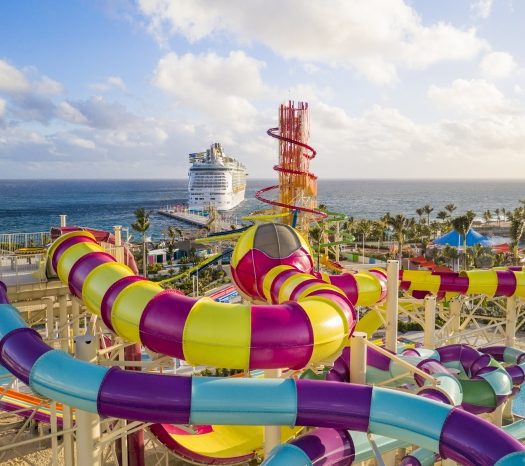