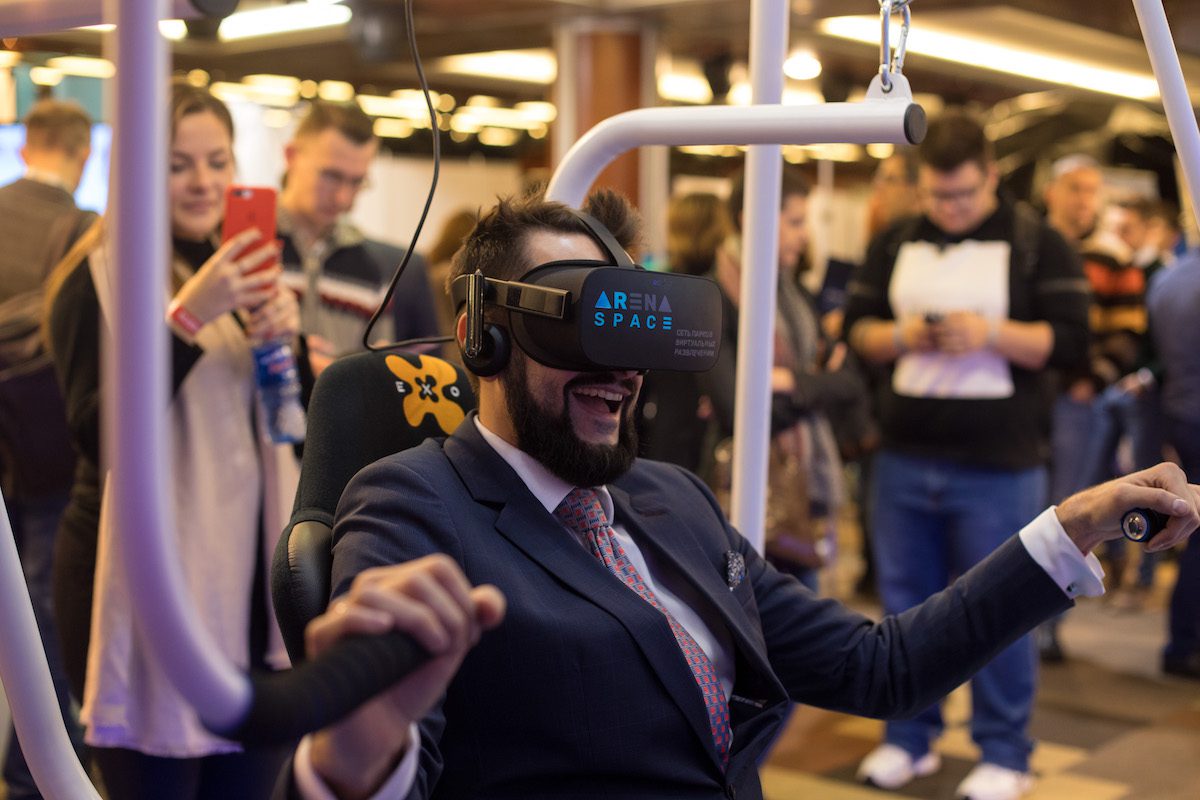 Data-driven VR parks, ARena Space, to launch in London and New York in 2020

Data-driven VR parks, ARena Space, to launch in London and New York in 2020

ARena Space, a chain of data-driven VR parks for the entertainment and retail industries, has announced it plans new launches in New York City and London, due in mid-2020.

In 2018, Arena Space raised more than $8 million to fund its international expansion. The company is now planning to raise an additional $30 million for further expansion.

ARena Space plans to launch in several other locations by the end of 2020, including Los Angeles, Berlin, Barcelona, and Dubai. During the next five years, the company intends to develop its own data-driven VR parks in more than 20 cities around the world.

Since the start of 2016, more than 150,000 people have visited ARena Space parks. With a data-driven approach, the company enables customer retention to be increased at a rate of five times that of traditional entertainment. The firm’s management system analyses sales to maximise efficiency while providing a personalised experience to customers at traditional shopping malls and amusement parks.

Vasily Ryzhonkov, ARena Space founder and CEO, said: “Our data-driven approach gives us and our partners insights into our customers and their preferences.

“Family entertainment centres and cinemas are becoming less profitable. They require more investment, but their lifecycle is shortening because consumers are bored of existing entertainment and are looking for more immersive and engaging experiences,” Ryzhonkov added. 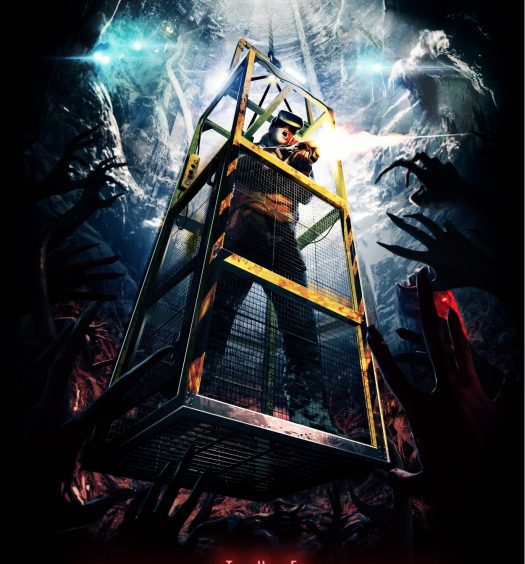 Holovis teams up with D-Box to launch The Descent 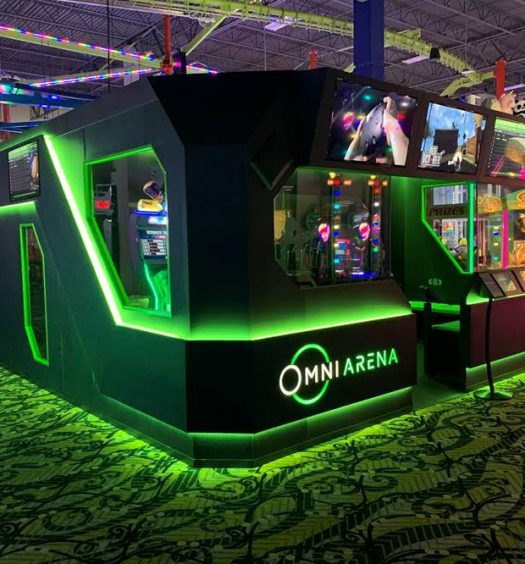