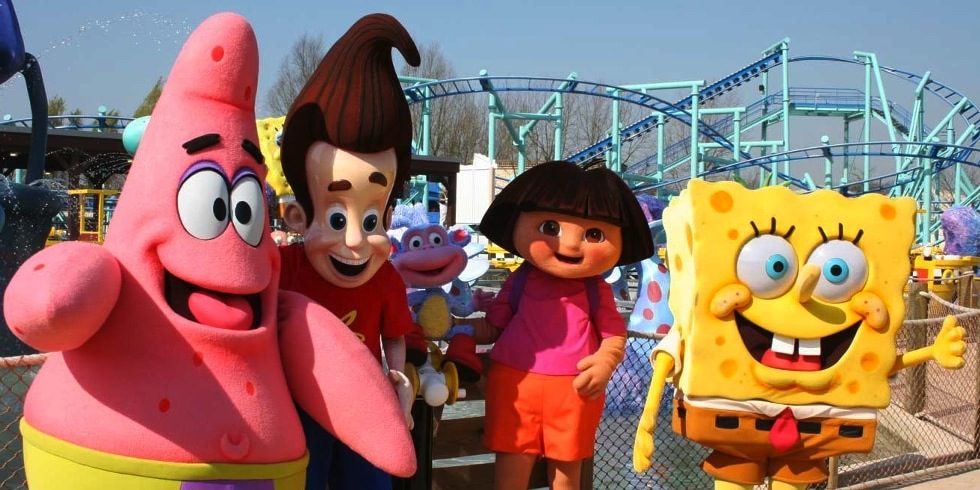 The US$1.85 billion project has been described as “the most immersive and extensive Nickelodeon experience ever built”, featuring such beloved characters as SpongeBob SquarePants, Teenage Mutant Ninja Turtles, Dora the Explorer and more. Rethink will provide a full suite of design services including masterplanning, park design, attraction development and IP selection.

The 250-acre park will be a central feature of the wider 750-acre Foshan Cultural and Ecological Coastal Park, a planned environment encompassing cultural, tourism, sports, science and technology components. Groundbreaking was held in January 2017, with opening anticipated between 2020 and 2021.

Foshan is a Southern China city of more than seven million people. As part of the affluent Pearl River Delta mega metropolitan region, it boasts access to 22 million people and is also close to the Hong Kong and Macau Special Administrative Regions.

“We are excited to be working with Rethink Leisure & Entertainment,” says Michael Chang, director of the board at Elite Global Group. “The unique designs being developed for this resort project will undoubtedly delight the millions of Chinese guests which will visit the park.” 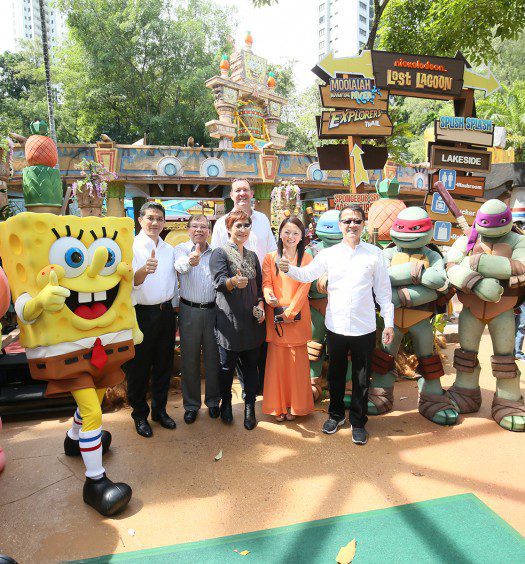 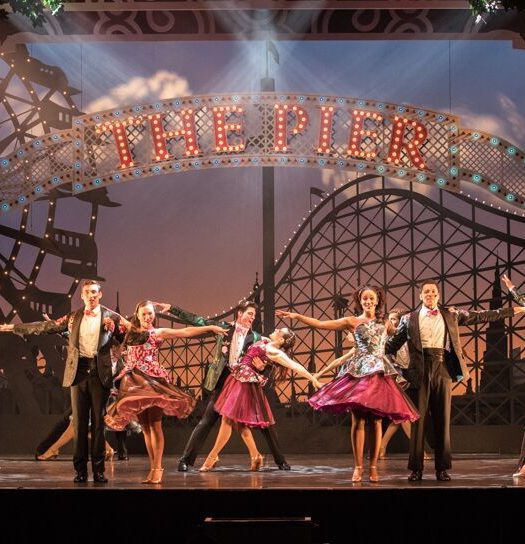