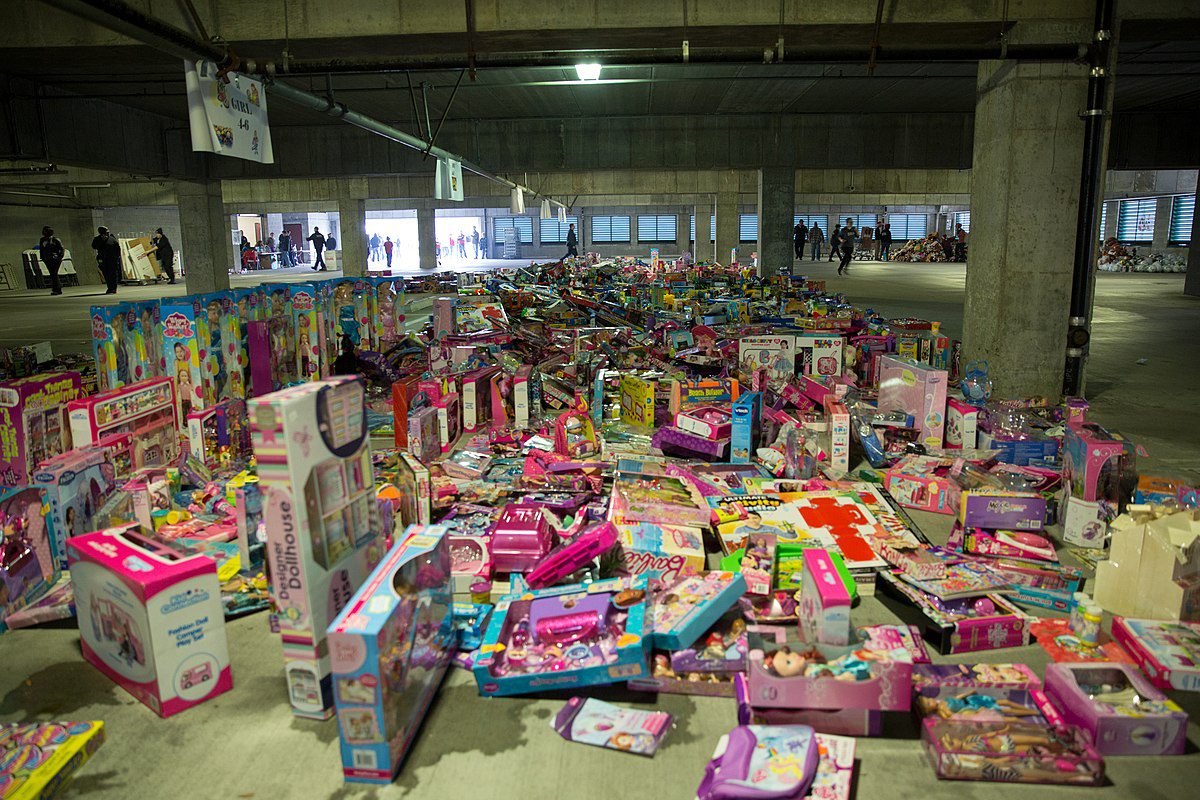 Disney is now accepting donations for its annual Toys for Tots initiative. For every toy received, Disney will donate $1 to Toys for Tots. The toys donated must be new and unwrapped.

Toy donations can be sent to Disney stores throughout the United States. Collections bins have been put in place at the World of Disney stores at the Downtown Disney District and Disney Springs. Donors can also send toys to ShopDisney.com.

Until December 24, 2020, Disney is also donating $1 for each Mickey and Minnie Mouse Gingerbread pin that are bought either at Disney stores in the US or online at ShopDisney.com. 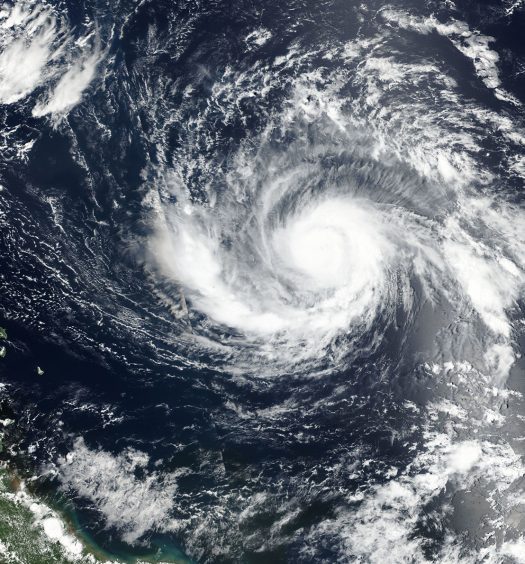 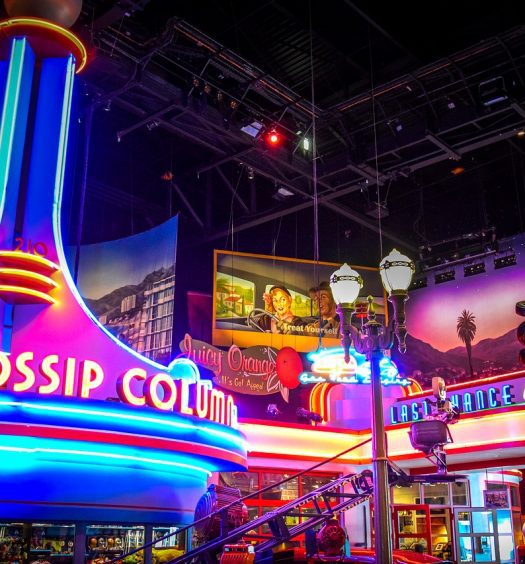