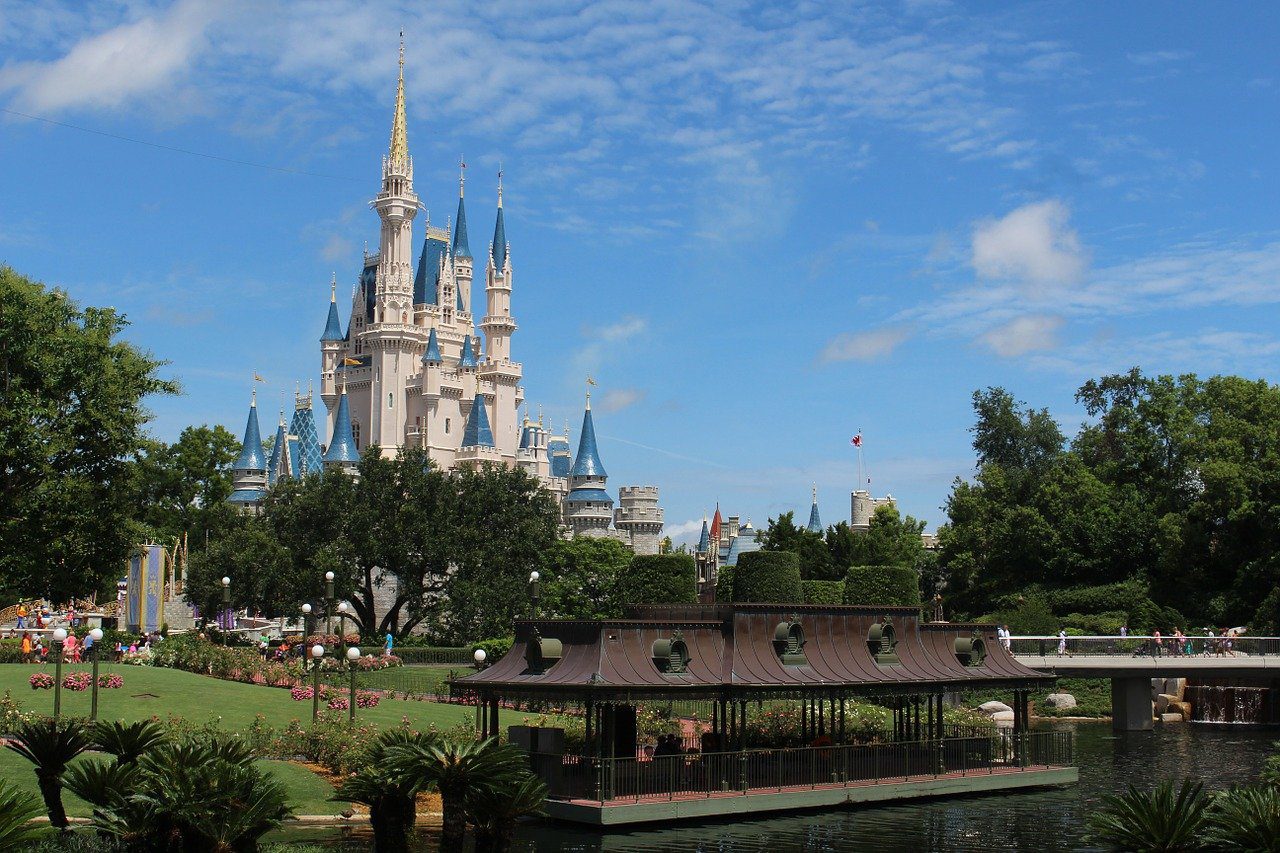 Disneyland in California has reopened its Jungle Cruise attraction. The ride was closed after it was criticised for its depiction of indigenous people.

The new-look ride was reimaged by Walt Disney Imagineering. It now features an expanded storyline and new adventures, which take guests on a tour along rivers in Africa, South America and Asia.

The story is focused on Alberta Falls, granddaughter of Dr Albert Falls. New scenes feature explorers stranded in a tree as chimpanzees take control of a wrecked boat.

The attraction’s Lost & Found area has been renovated into a gift shop which is run by Trader Sam, a friend of Alberta. For the first time in Disney’s history, a member of the cast features in a park attraction.

Chris Beatty of Imagineer commented on the updated ride: “We’re excited to be building on the story of the Jungle Cruise to include new adventures that stay true to the experience we know and love, while adding more humour, more wildlife, and an interconnected story.

“As part of creative development, we’ve also introduced characters from around the world and took a thoughtful approach to ensue accurate representation of cultures in our story.”

Disney Imagination Campus to launch in 2022