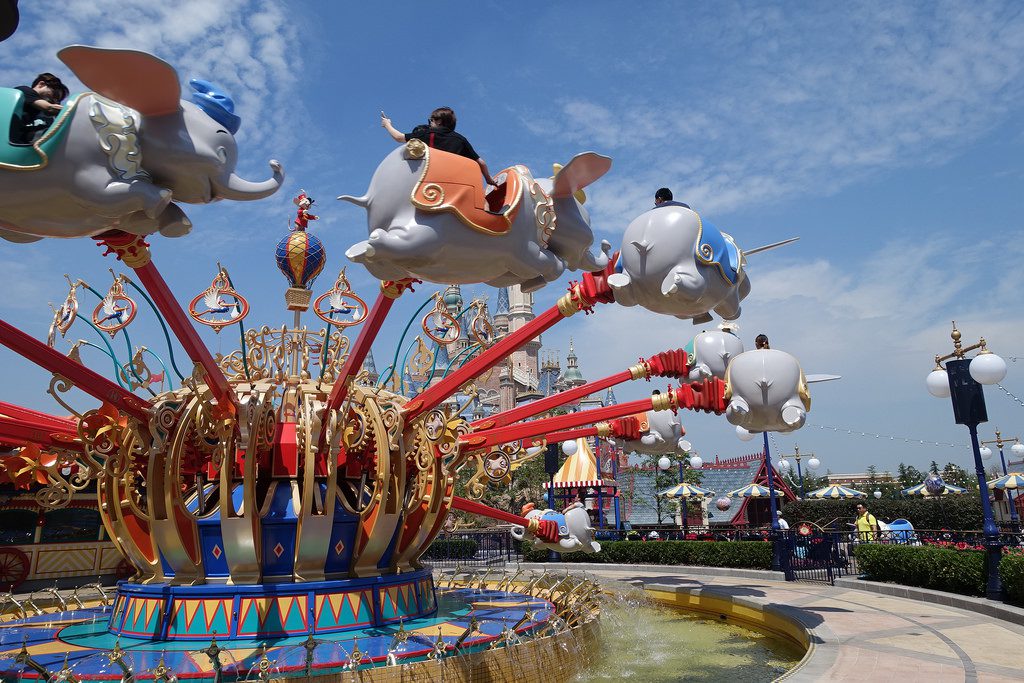 Plans have been unveiled for a further expansion of Disneyland’s resort in Shanghai. The themed resort in Pudong, Shanghai is due to open it eighth “land” in late 2019.

The new zone is to be centred on Zootopia, the Academy Award-winning 3D computer-animation movie by Walt Disney where “anyone can be anything.” Visitors will be able to immerse themselves with the characters and stories of the popular animated film.

The zone is dubbed to have a new major attraction, which blends the height of ride innovation with Walt Disney’s unique storytelling.

The expansion comes less than a year after Shanghai Disney Resort opened its Toy Story Land, where visitors can explore the backyard of the Andy and his much-loved toys, which come to life in this fully-immersive land.

The two expansions of the resort in such a short space of time are testament to Shanghai Disneyland’s escalating popularity.

“We are thrilled to announce that Shanghai Disneyland will be home to the world’s first Zootopia-themed land.

“The rapid rate of expansion at Shanghai Disney Resort demonstrates our confidence and commitment of the Company’s future in China,” Chapek commented.

Shanghai Disney Resort first opened its doors in June 2016. The park is operated by Walt Disney Parks, Experiences and Consumer Products but is a joint venture between The Walt Disney Company and Shanghai Shendi Group.

Zootopia will be the park’s eight themed area. Construction for the new zone is due to begin sometime in 2019. 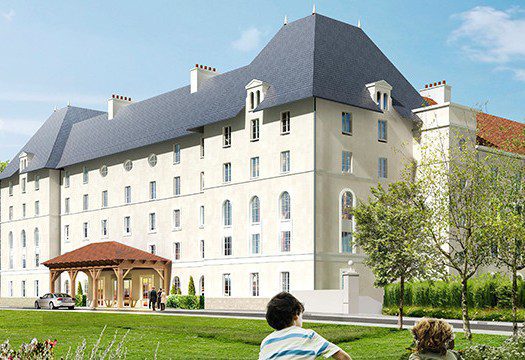 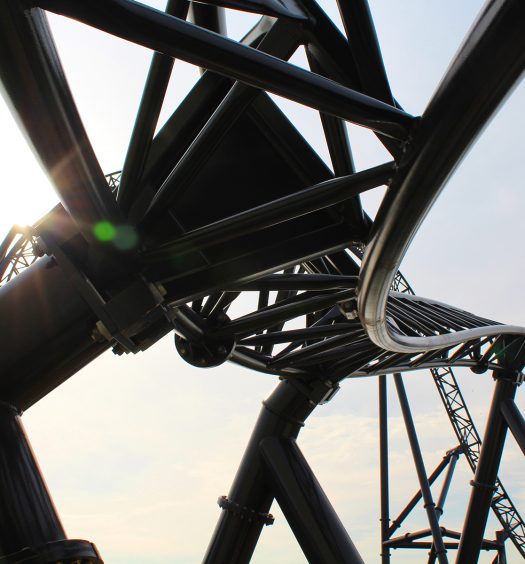