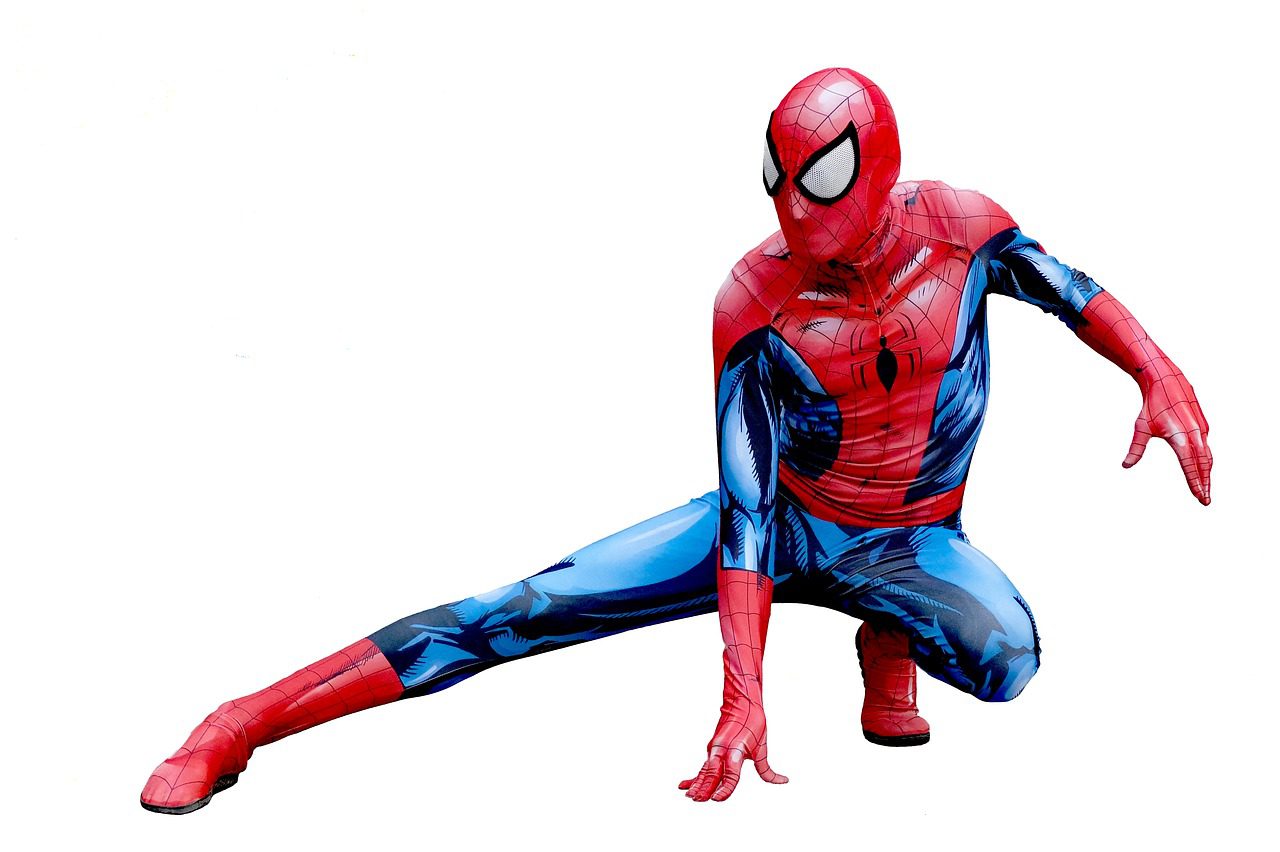 Disneyland Resort has been given permission to build a Marvel-themed land expansion at California Adventure Park.

The approved expansion projects include the building of a 2,071 square-foot retail outlet with three attached canopies, a bathroom overhaul, a character meet-and-greet area, a microbrewery and improvements to behind-the-scenes buildings.

The building of the Marvel-themed extension is believed to be valued at over $14 million.

The new themed area is replacing Bug’s Land, which was closed at Disney California in September 2018.

The Marvel section of the adventure park will be based on Spiderman and other characters from the Avengers franchise.

Details about the attractions in the themed area have yet to be announced but it is expected that the first attraction will open in 2020.

Disneyland parks in France and Hong Kong are also developing Marvel attractions, with Ant-Man and The Wasp: Nano Battle! recently opening in the Hong Kong resort.

Disney’s US theme parks to offer vegan dishes to guests