Snow White’s Scary Adventures in Fantasyland is to undergo a major refurbishment in 2020, with old show props, scenes and sets to be replaced with new ones.

As well as new props and sets, the $445,000 refurbishment will include the installation of new structural beams, the renovation of rock work and electrical upgrades. Suggestions have also been made that projector platforms will feature in the attraction to create special effects.

In 2015, Peter Pan’s Flight was significantly refurbished. In 2003, King Arthur Carousel was restored and a year later work was carried out on the Mad Tea Party. 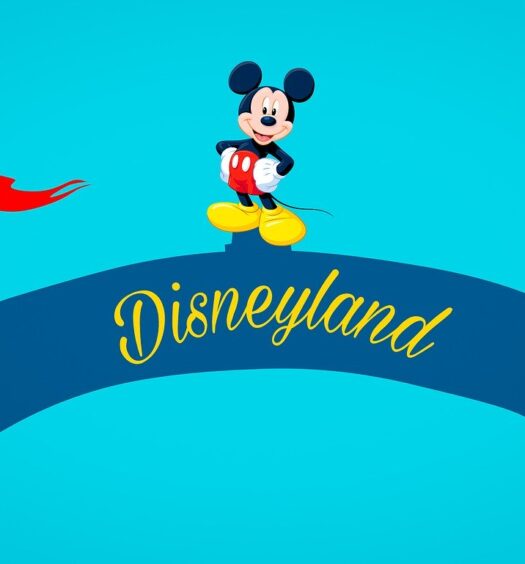 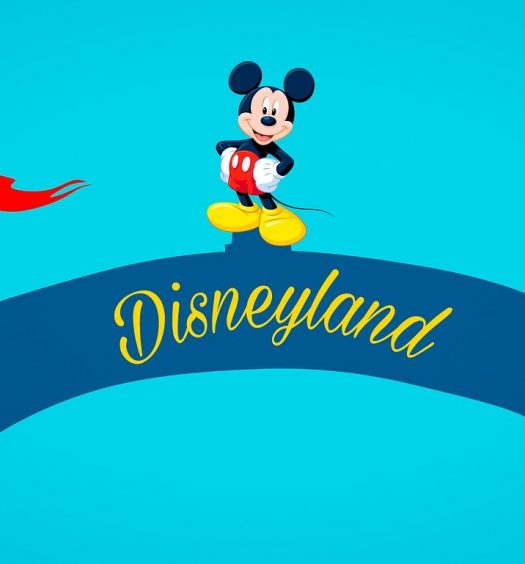