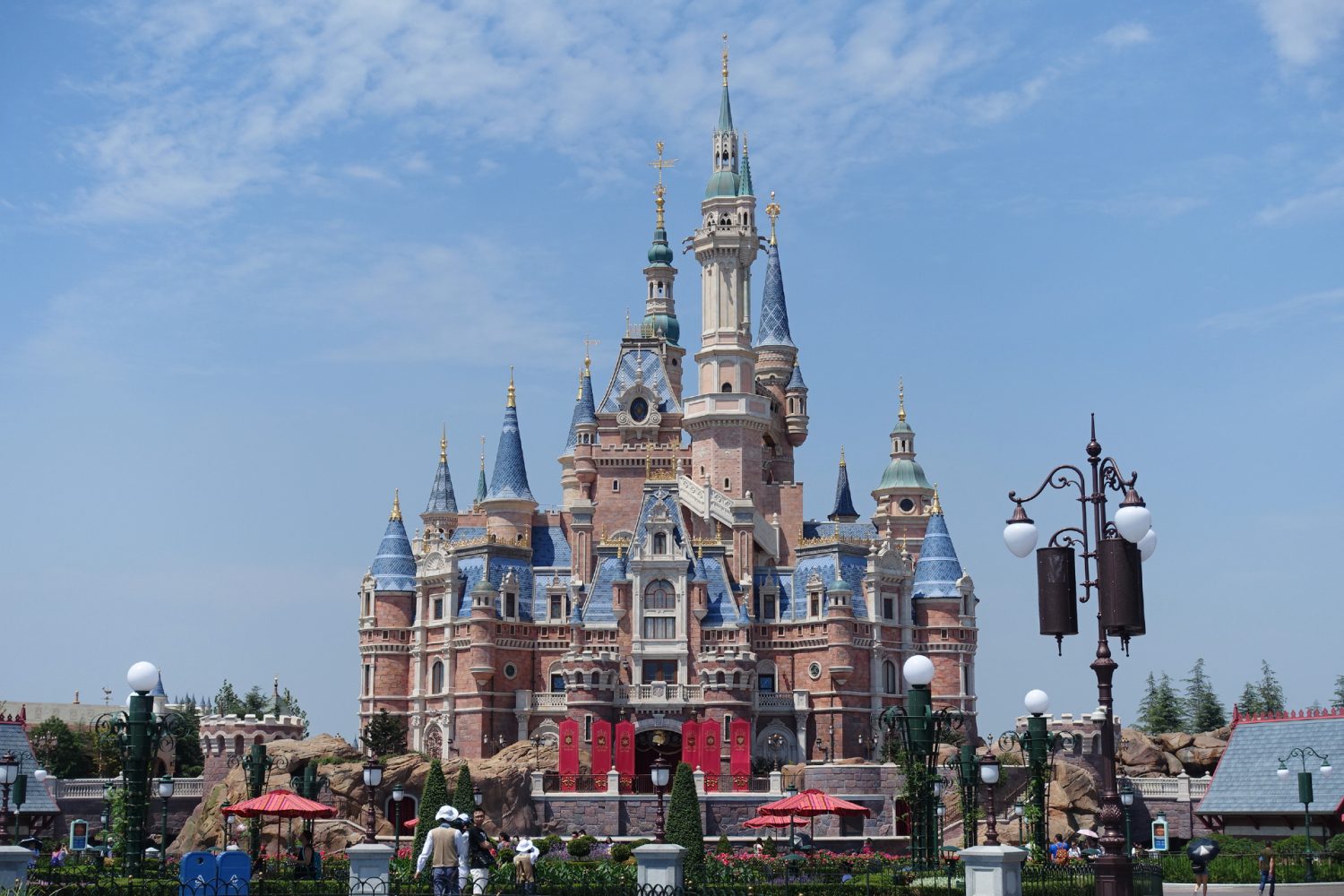 Shanghai has partially reopened its Disneyland amusement park after three months closed due to Covid restrictions.

Mainland China’s commercial hub has aimed for a full return to normality by the end of June.

Shanghai Disneyland is ready to receive visitors once again to enjoy attractions such as the Pirates of the Caribbean and Peter Pan’s Flight.

The theme park, one of the world’s largest, has contacted its staff to prepare to reopen after closing for almost three months due to Shanghai’s Covid-19 rules.

“We will continue to implement a phased reopening of Shanghai Disney Resort and look forward to sharing more good news in the future,” a park spokesperson said.

Sources said the Shanghai municipal government had not made still a final decision on when to reopen the US$5.5 billion Disneyland, but it is understood the theme park will get the green light in the next couple of weeks.

Shanghai officially ended a two-month citywide lockdown on 1 June and announced it would implement a ‘phased plan’ to gradually return to full normality in late June.

Shanghai Disney Resort was temporarily closed on 21 March because of the spike in coronavirus cases in Shanghai.

Shanghai Disneyland is able to welcome a maximum of 80,000 visitors a day but local authorities will require the park to operate with limited capacity and reduced hours after reopening.