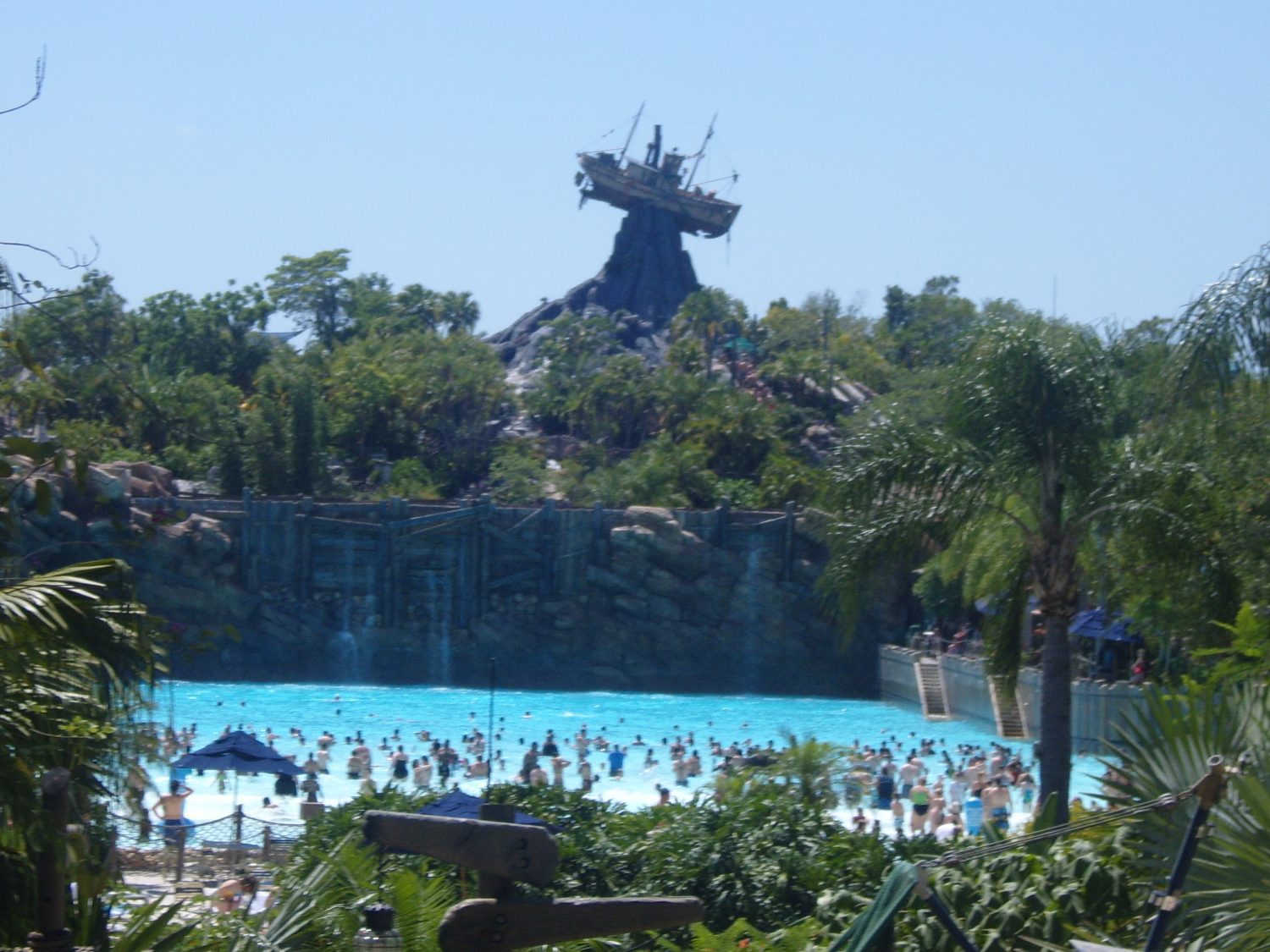 The waterpark welcomed guests back on January 2, 2022, for the first time in almost two years. The amusement site was closed in 2020 due to the Covid-19 pandemic.

Disney’s other waterpark, Blizzard Beach, had reopened in 2021, but Typhoon Lagoon had remained closed.

The reopening of the family waterpark coincides with the 50th anniversary celebrations of Walt Disney World Resort in Lake Buena Vista, Florida.

On the opening day, guests enjoyed going on the waterpark’s slides, floating down the lazy river and splashing around in the wave pool.

Disney’s Typhoon Lagoon first opened on June 1, 1989. It is home to one the largest outdoor wave pools in the world. The theme of the waterpark is centred on the story of a Disney legend, involving a typhoon which wreaked havoc on a once tropical paradise. 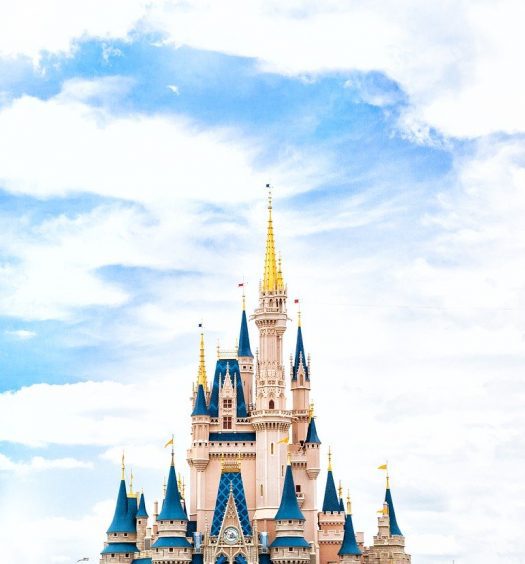 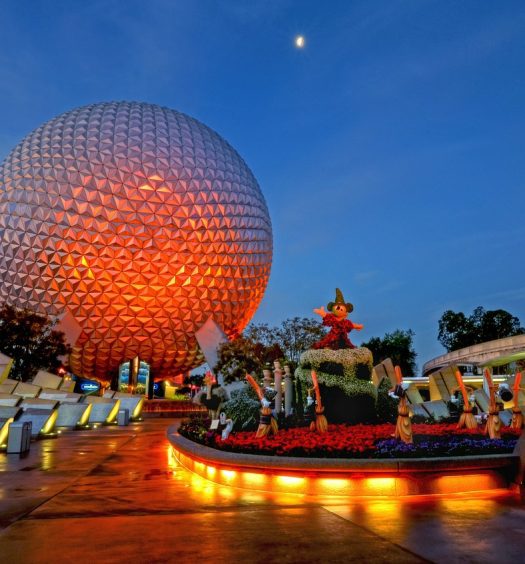