Tripadvisor has awarded Dollywood with two major accolades during the 2022 Travelers’ Choice Best of the Best Awards.

The award was calculated based on reviews and ratings from travellers on Tripadvisor from the 12-month period from 1 May, 2021, until 31 April, 2022.

Eugene Naughton, President of The Dollywood Company, stated: “We’re working every single day to ensure our guests have the best possible time while they are with us.

“This award is a little bit different because there is no voting factored into these rankings. The Tripadvisor rankings come from actual reviews left by guests about their time here with us at Dollywood. It is extremely gratifying to see this recognition for the effort our hosts give to ensure our guests have an unforgettable time while they are here.” 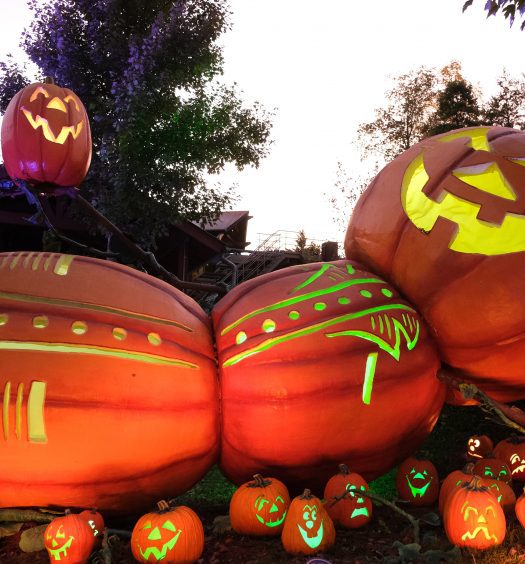 Dollywood’s Harvest Festival is back with changes

Read More
Dollywood’s Harvest Festival is back with changes 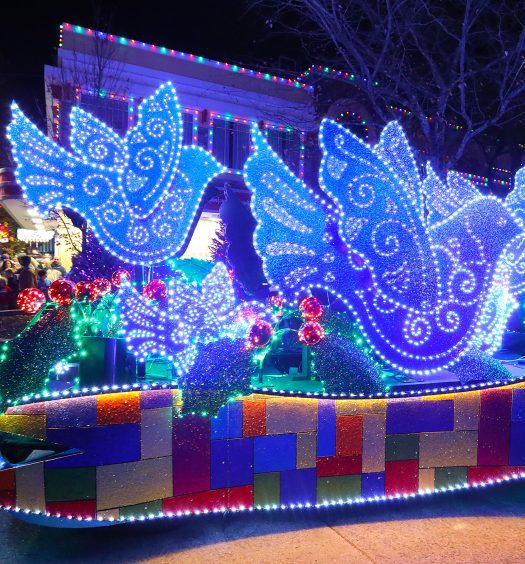