Drayton Manor Theme Park in the UK is celebrating after picking up a European Star Award for its Ben 10: Ultimate Mission rollercoaster in the ‘Europe’s Best Family Rides’ category.

The awards ceremony was hosted at this year’s Euro Attractions Show (EAS) in Sweden Gothenburg, with a total of 10 winners announced across 13 categories ranging from ‘Europe’s Best Theme Parks’ to ‘Europe’s Best New Coasters’.

Drayton Manor was awarded third place in the category for its Ben 10: Ultimate Mission coaster – a ride that has been entertaining guests young and old for four years.

Based on the Ben 10 television series, produced by Cartoon Network, the ride is the first of its kind in Europe, launching riders forwards on their first tour of the track before they return travelling backwards along the same route.

The track itself is 180m long and reaches heights of 20m, while the coaster reaches speeds of up to 55kph. 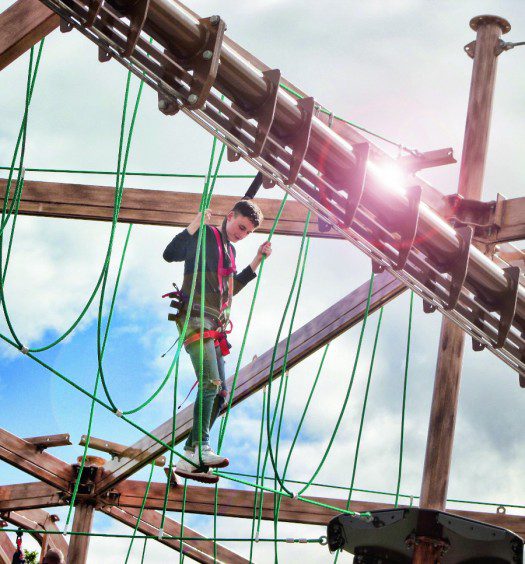 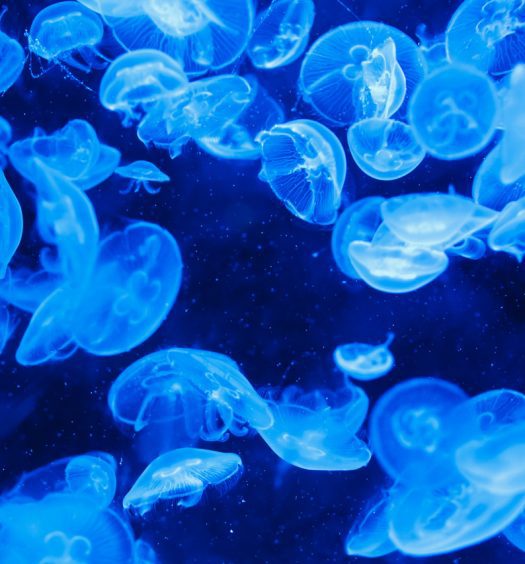