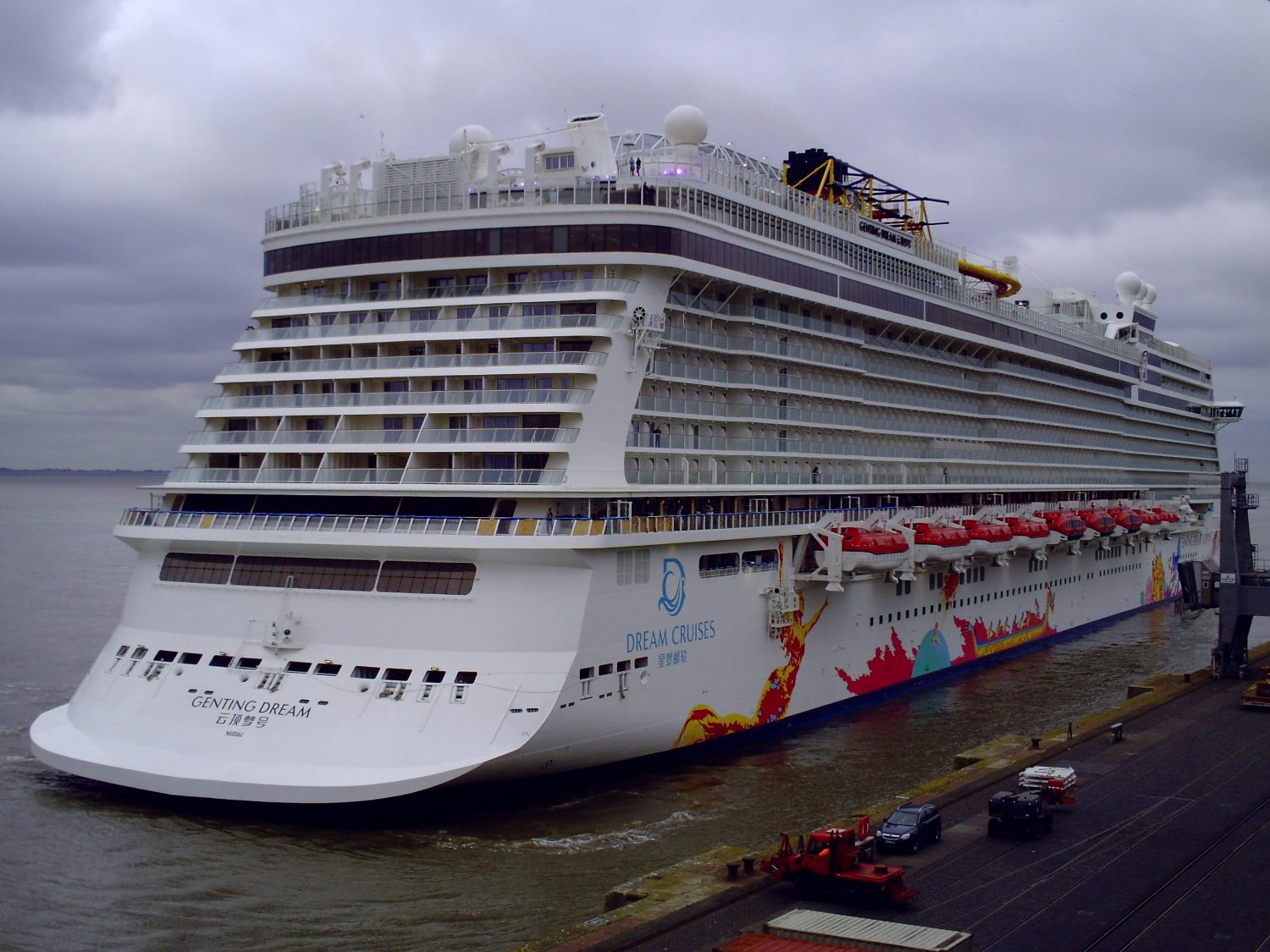 Genting Cruise Lines’ Dream Cruises has announced it is to create the first ever theme park at sea, which will feature the world’s longest rollercoaster to be in operation on the ocean.

The ‘Dream Park at the Pier’ theme park is to be installed on Genting Cruise Lines’ Dream Cruises new global-class ship, which is currently being built in Germany.

The ship has been named ‘Global Dream’ and is due to set sail in early 2021.

A key highlight of the theme park is the ‘Space Cruiser’ rollercoaster. Dream Cruises have been working alongside rollercoaster manufacturer Maurer Rides to develop the ride.

The rollercoaster is to be equipped with powerful electric motors and a positive-locking drive system. Riders will feel like they are flying out to sea, with interactive driving, an integrated throttle and inline seats.

“All this guarantees a spectacular and breathtaking ride at up to 60 km/h (37 mph) over the heads of fellow passengers,” Hartwig added.

Other attractions at Dream Park at the Pier include an inflatable park, a bungee trampoline, a trampoline park, a surf simulator, mini kart for kids Cosmic Chaos and Kranky Kraken. 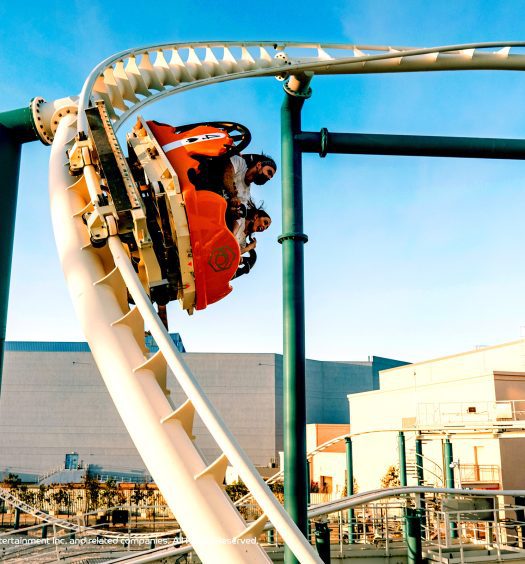 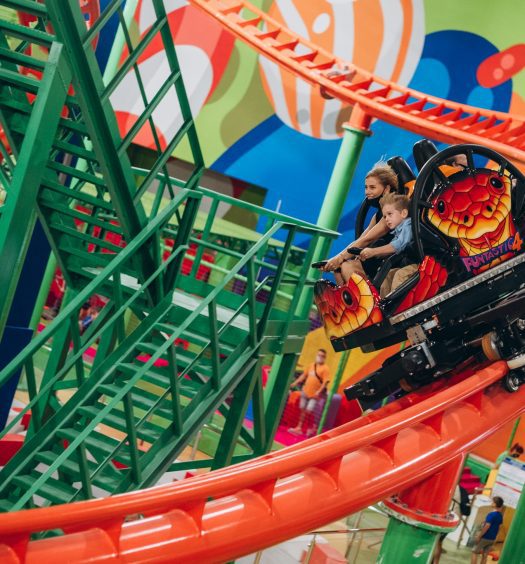