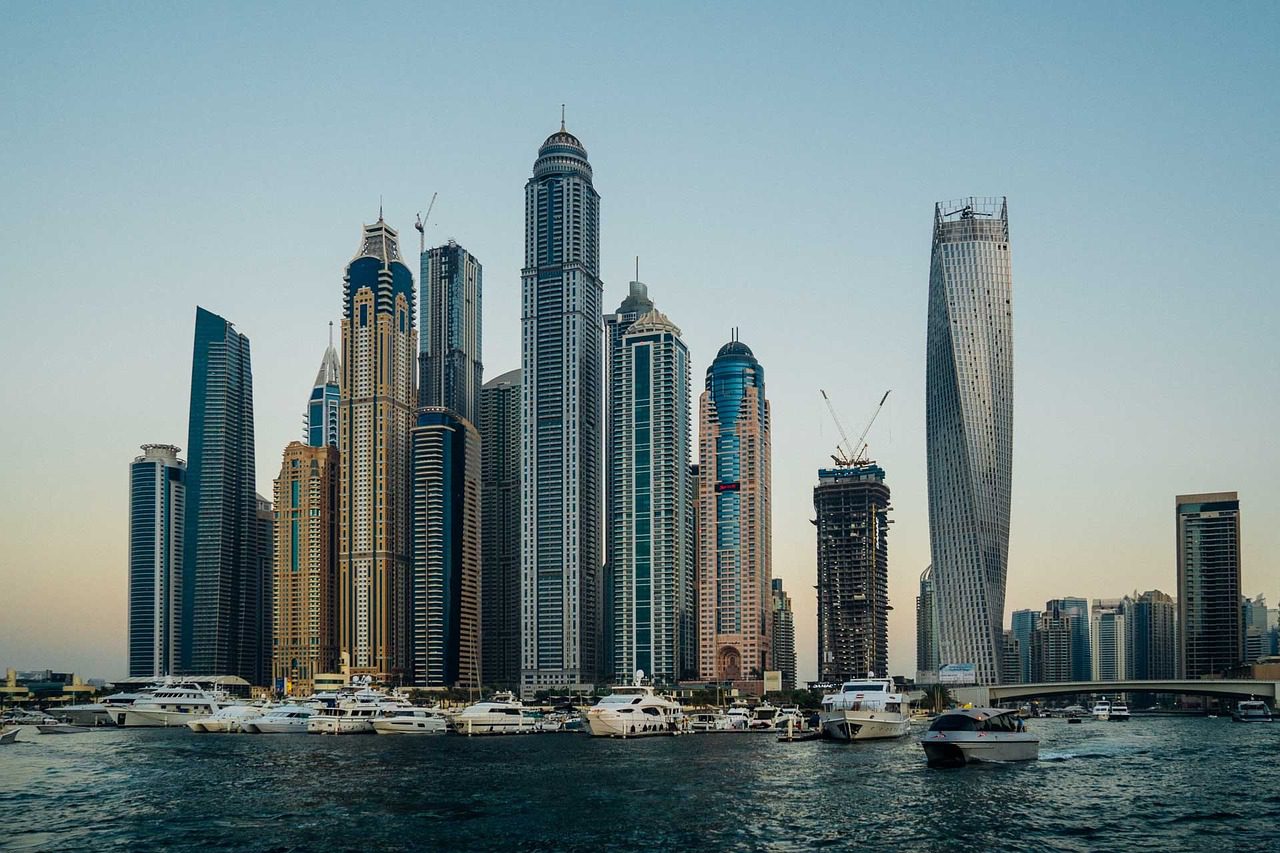 Plans have been unveiled for Dubai to develop a Downtown Jumeirah ‘mega project’. The development will comprise of a 550-metre-high tower known as the Burj Jumeirah, which will contain hotels, office space and numerous observation decks.

The huge tower is believed to be being designed to resemble the outline of Sheikh Mohammed’s fingerprint. It will host large, prestigious events and will also be the home of an extreme sports complex.

The project is being developed by Dubai Holding LLC, the global investment firm that develops and manages an extensive portfolio of companies centred on real estate, investments, specialised business parks, financial services, hospitality and telecommunications.

The façade of the tower is to be covered with digital displays and will accommodate cultural, art, social activities and events.

The development was inaugurated by His Highness Sheikh Mohammed bin Rashid Al Maktoum, Vice President and Prime Minister of the United Arab Emirates (UAE), and Ruler of the Emirate of Dubai.

The project is aimed at creating a vibrant and comprehensive community to enhance the local area, which will cater for the different lifestyles of its residents. The Downtown Jumeirah mega-project will become a new landmark and focal point of the city, designed to attract tourists.

Construction for phase one of the tower is to begin immediately and is expected to have been completed in 2023.

The ambitious new development follows an earlier project that is underway nearby at Jumeirah Beach. A 26-acre integrated beachfront island resort is being built, featuring an MGM Hotel, MGM residences, a 1000-room Bellagio-branded hotel, alongside restaurants, villas, cafes and an 800-seat theatre.

The Jumeirah Beach resort is expected to be complete in 2021. 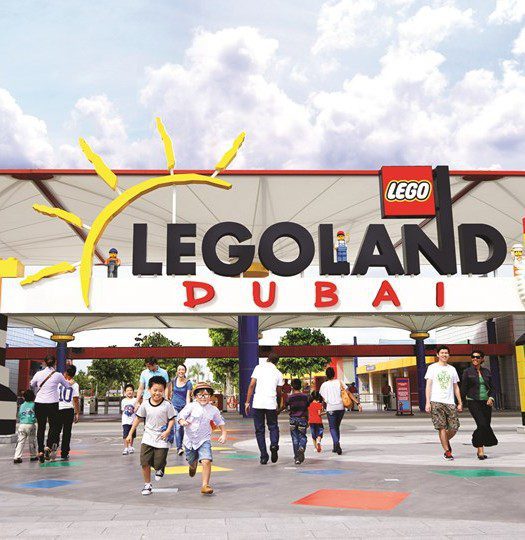 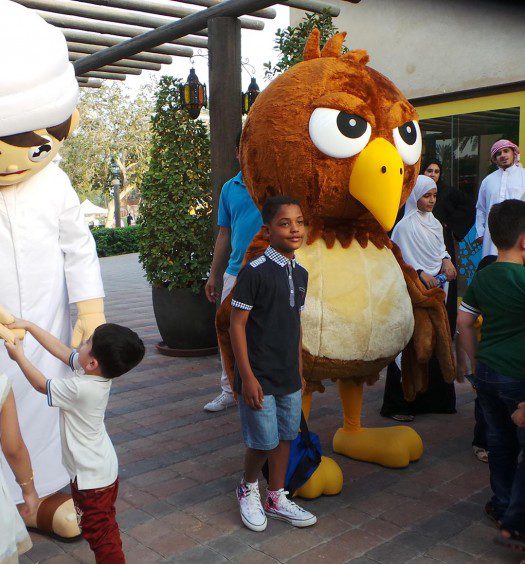