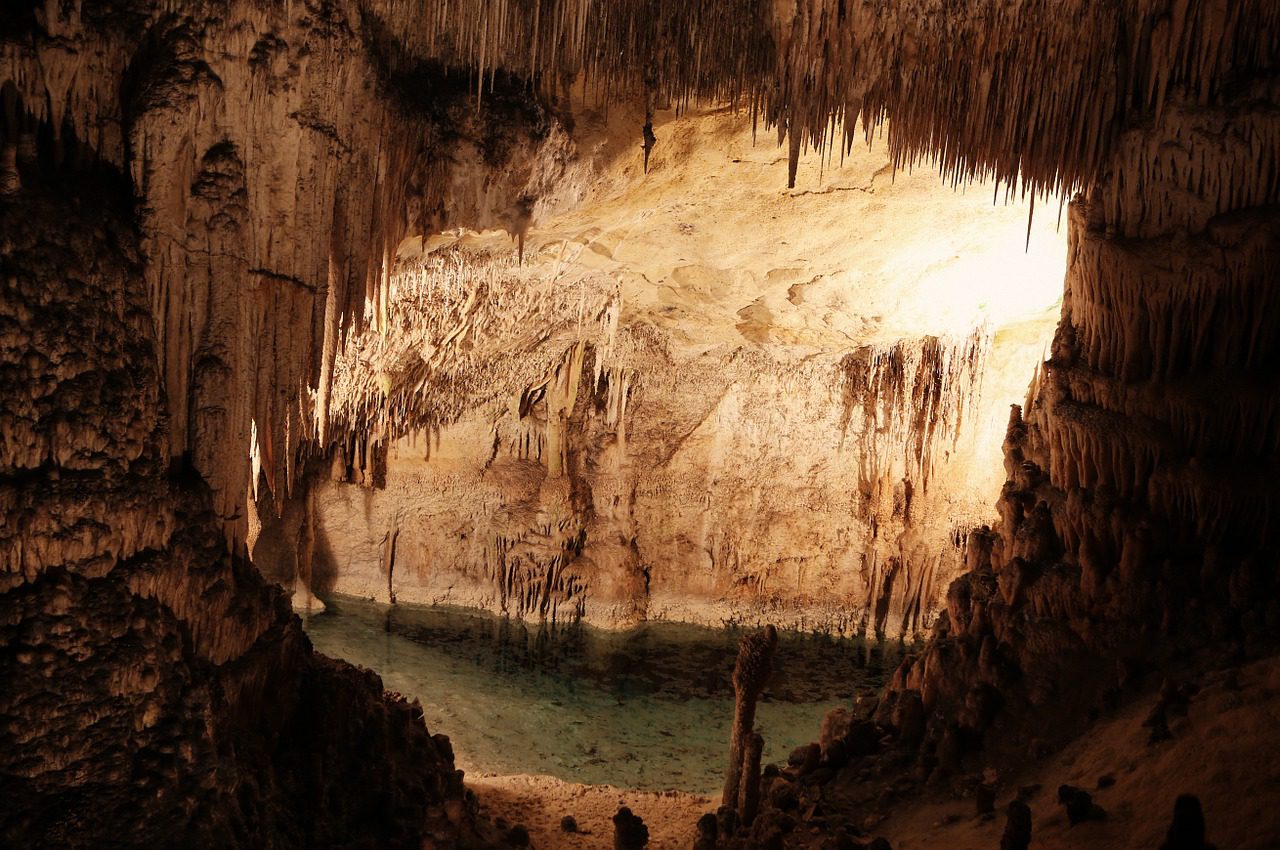 The Eden Project is making plans to create an ‘underground cathedral’ by transforming the man-made caverns that lie beneath the Isle of Portland in Dorset.

The £30m tourist attraction is named ‘Eden Portland.’ The underground ‘cathedral’ will be home to exhibits focused on nature, evolution, extinction and biodiversity. It will also feature fossil displays and extinct species.

This ‘subterranean labyrinth’ will comprise of a network of mine tunnels, making an up immersive space for visitors.

The project is being developed through a partnership between Eden Project International and MEMO.

Sir Tim Smit, co-founder of the Eden Project, spoke of the aims of the attraction: “It would be a hugely successful, world-class destination that is both a visitor destination as well as a scientific institution.

“The location is to die for. It’s beautiful and it’s beguiling. I have zero doubt about this project, which is what Portland needs,” Smit added. 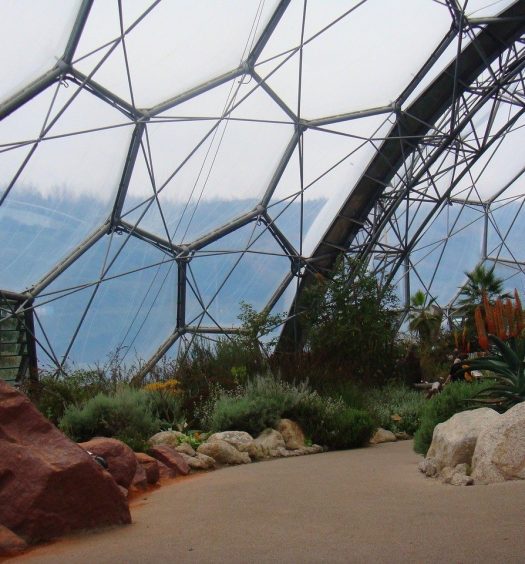 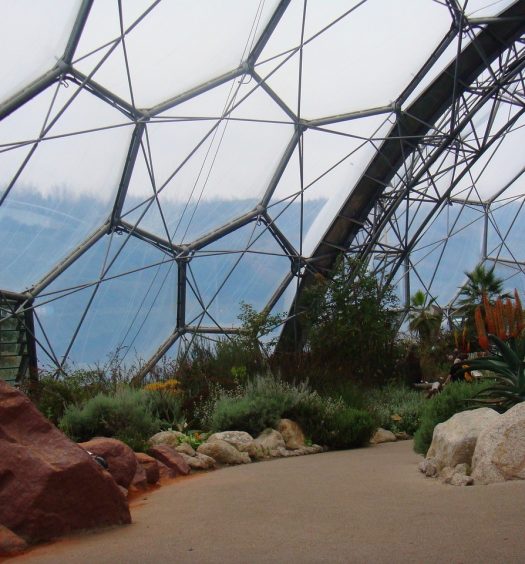