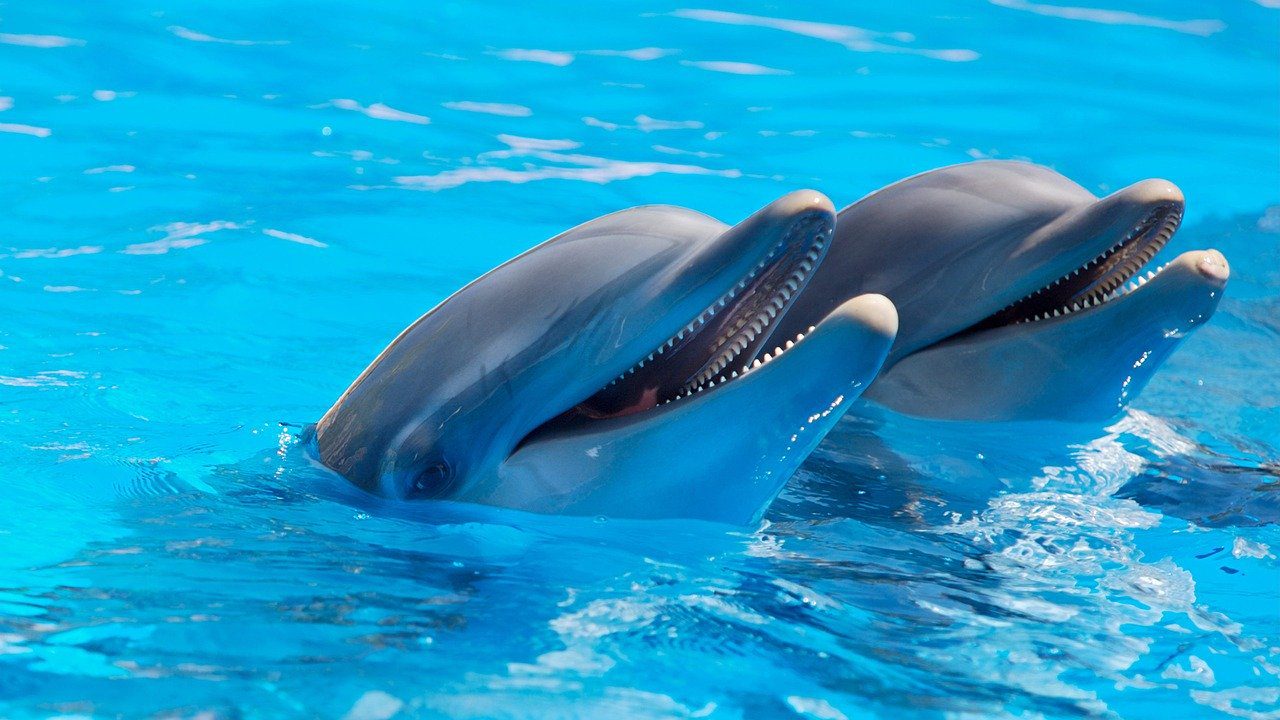 Edge Innovations, specialists in the design, development, and production of advanced tech-based systems, has developed a robotic dolphin.

The animatronic dolphin could potentially replace live dolphins living in captivity in theme parks and aquariums throughout China.

In response to the coronavirus outbreak, China has introduced strict measures and limitations on the importation and exportation of wild animals. The robotic dolphin could be a feasible way to overcome barriers at attraction sites with live animals following China’s extensive bans on the wildlife trades.

Weighing approximately 595 pounds, the dolphin has a battery life of around ten hours. The robot has been designed to recreate the appearance and movements of an adolescent bottlenose dolphin.

The robotic dolphin is controlled by an operator to respond to real-time interactions and demands and does not feature sensors, cameras, or intelligence. 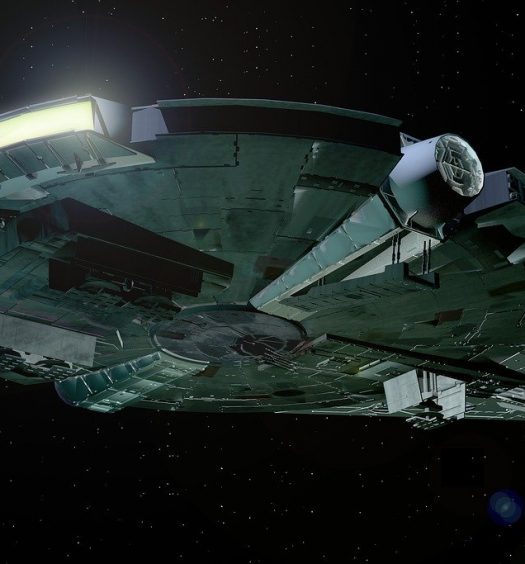 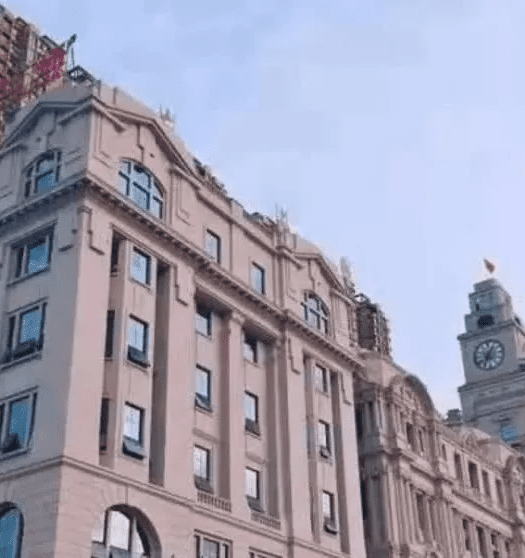