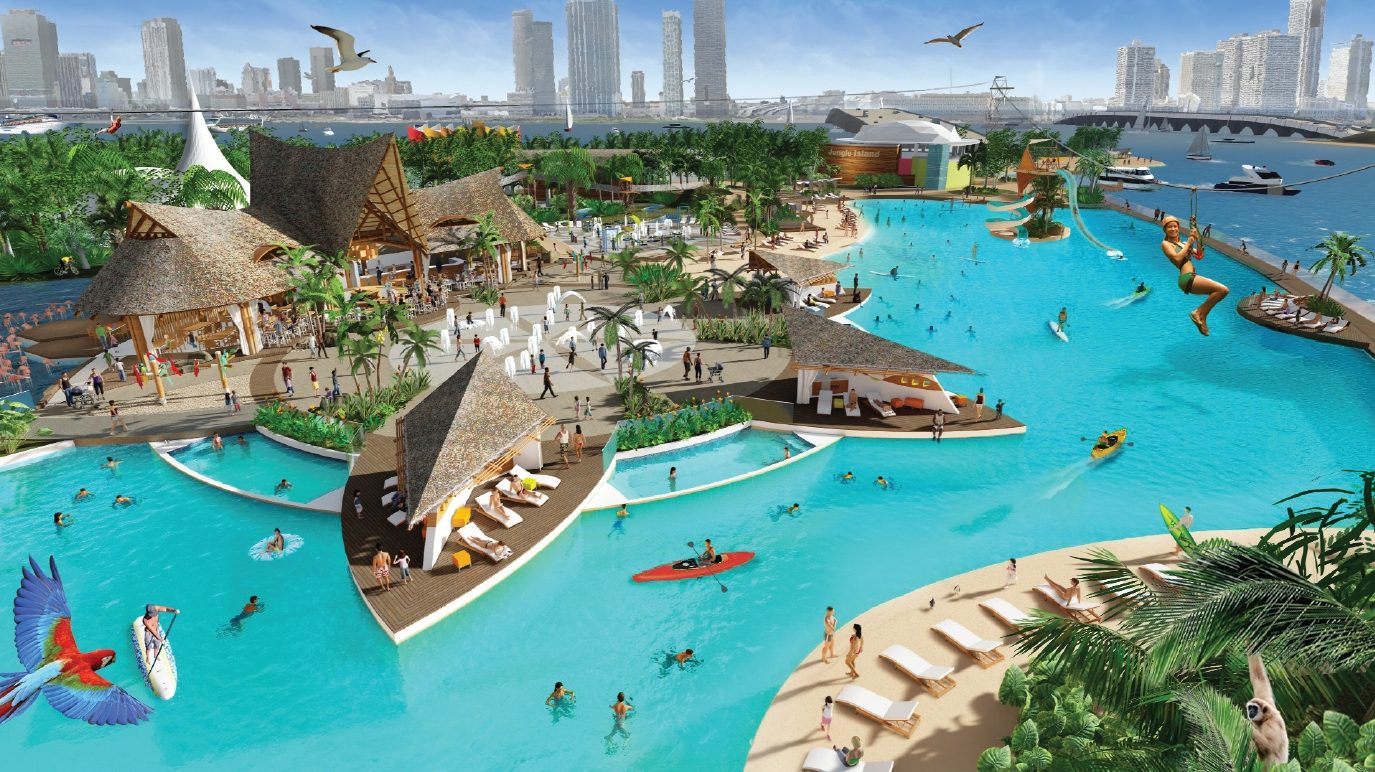 The $60m transaction includes the transfer of the existing lease on the City of Miami-owned Watson Island to ESJ, along with assuming existing park debt to the City of Miami, Miami-Dade County and the US Department of Housing and Urban Development (HUD).

ESJ will be enhancing the park through a three-part renovation and expansion, as well as opening a private beach club. The initial phase, to debut this summer, will include zip lines that will allow riders panoramic views of the Miami skyline and the park, children adventures, water slides and crystal lagoon.

Enhancements to the park’s popular banquet facilities and upgrades to food and beverage will also be realised, ESJ said.

The phased multimillion-dollar renovation, expected to take two years to complete, will focus on upgrading the park’s offerings and further re-focus Jungle Island as an eco-adventure destination.

“We are considering the development of different renewable energy facilities at the park which will enhance the guests’ active and educational experience and help us come closer to energy independence,” said Elie Mimoun, COO of ESJ Capital Partners.

Jungle Island will continue to be managed by John Dunlap of Iconic Attractions Group (IAG), a San Diego-based company currently responsible for its operations and day-to-day administrations.

Current employees of Jungle Island will become employees of IAG, and all current positions will be retained. Moreover, IAG said it anticipates more jobs to be created when these attractions materialise.

“We are extremely pleased to have the opportunity to invest in Jungle Island, which has been an important part of the South Florida community for 80 years,” said Arnaud Sitbon, president and co-founder of ESJ Capital Partners.

“It has been a pleasure working with the existing ownership, specifically Bern Levine, who has done so much to ensure that visitors to our area and residents alike can enjoy this iconic attraction.

“As a world-class destination, we believe that Jungle Island is uniquely positioned for continued reinvention, innovation and growth, and look forward to successfully achieving these objectives.”

Jungle Island, previously Parrot Jungle, was founded in 1936. A group led by Bern Levine purchased the facility in 1988 when it was still located in the Miami-Dade County suburb of Pinecrest. Levine moved the attraction and opened Jungle Island in 2003 on Watson Island along the MacArthur Causeway. 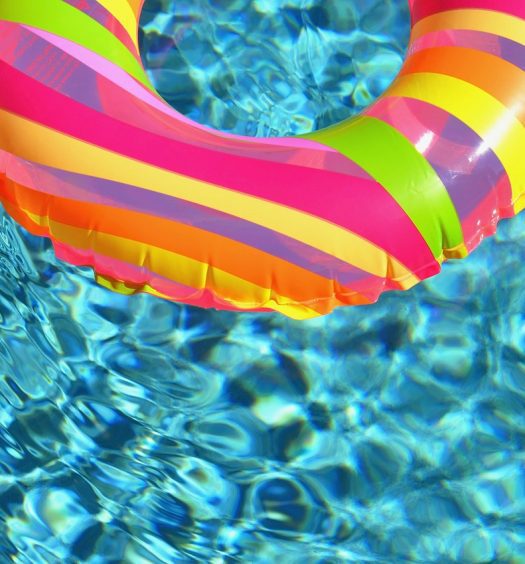 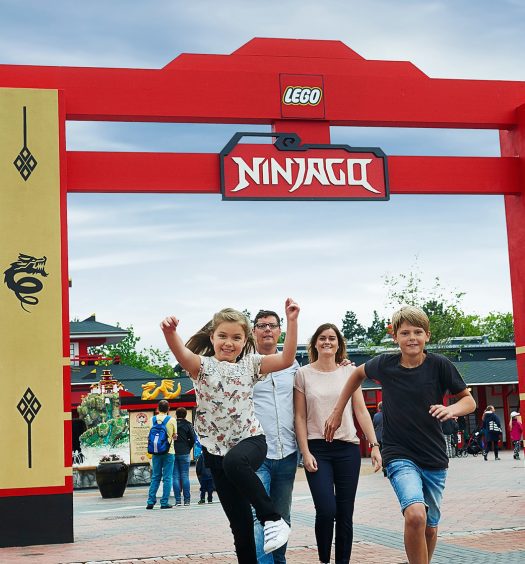