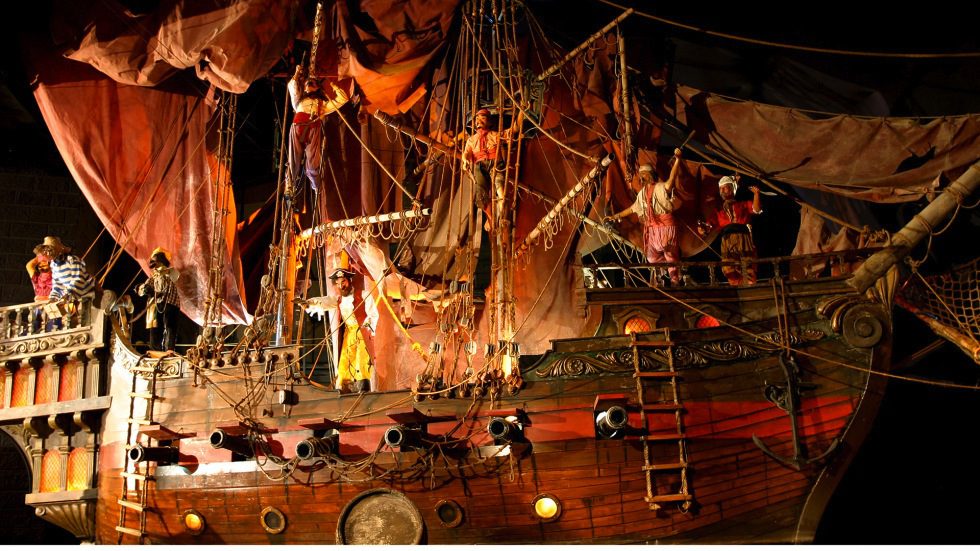 Two themed lands were damaged, and one attraction completely destroyed, in a fire at Europa-Park on Saturday, May 26.

A blaze in a warehouse was spotted in the early evening in the Dutch themed area of the German amusement park in Rust, Baden Württemberg. It spread to the Scandinavian area and various backstage parts of the park. Smoke could be seen from several kilometres away.

Up to 25,000 people visiting that day were soon evacuated. Seven firefighters were hospitalised for a short period but there were no casualties. The park reopened the next day (Sunday).

After the fire, Europa-Park advised guests that the attractions Fjord Rafting and Koffie Kojpes (Coffee Cups) were out of action but would reopen. The latter already has. However the fete of the Pirates in Batavia dark ride – as pictured at top of page – remains less certain and a statement will be made in due course.

In a Tweet on the day of the fire, Europa-Park managing director Michael Mack wrote: A sad day for Europa-Park. Thanks to all who help us to save our life’s (sic) and work! Can’t express my feelings. Lost Batavia and Norway completely, but so far no person hurt.”

An official statement from Europa-Park can be seen here. 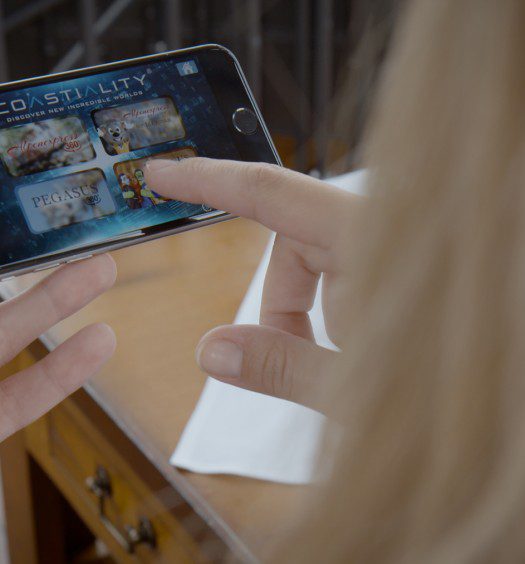 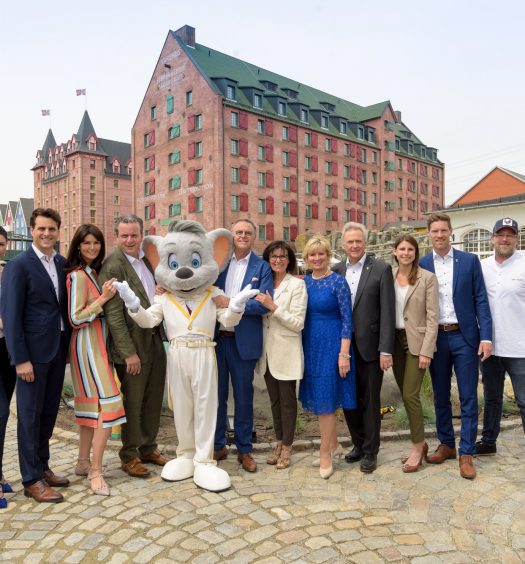