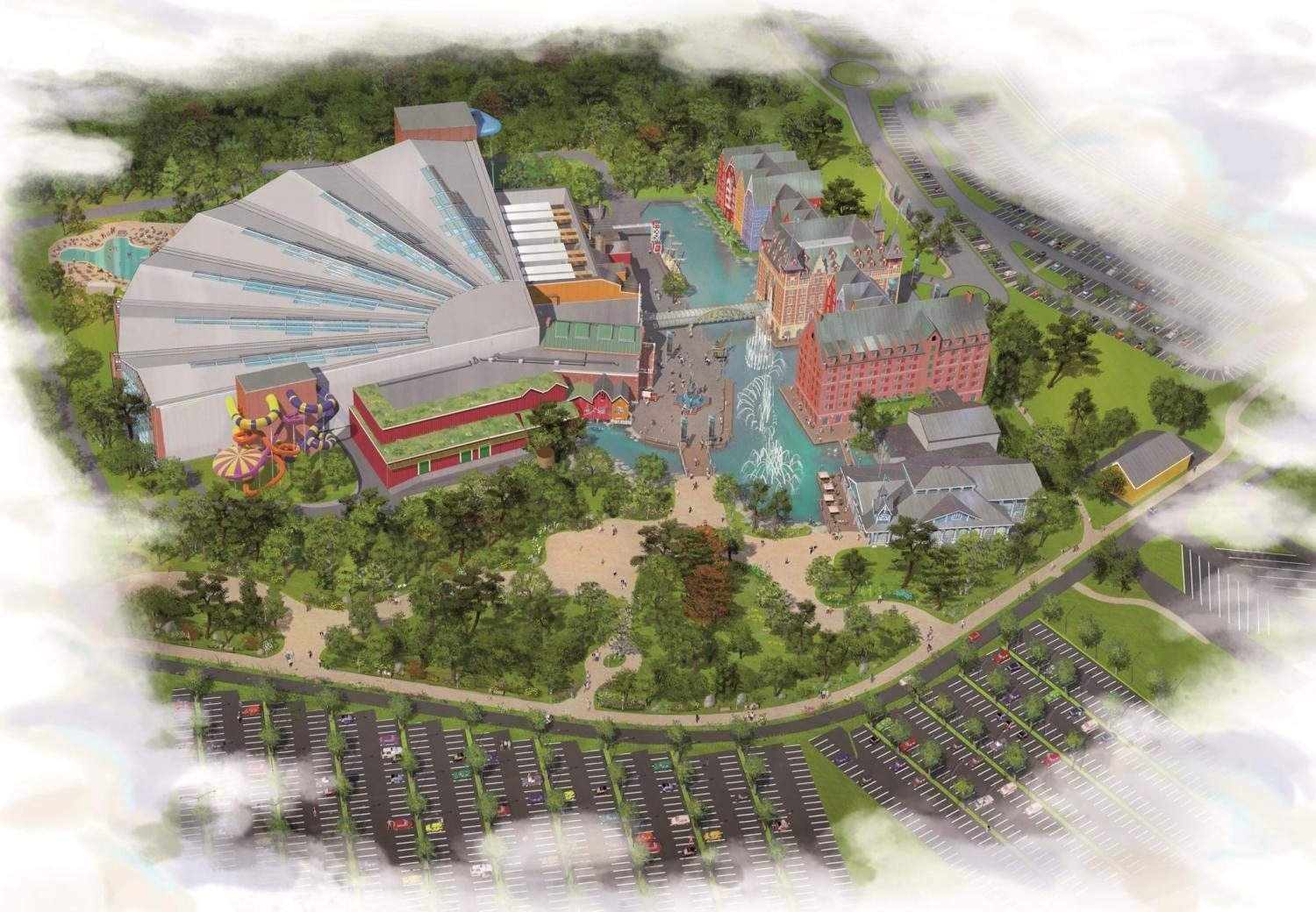 Europa-Park opens its doors to Rulantica

Europa-Park opens its doors to Rulantica

The Scandinavian-style waterpark took 26 months in construction. As well as Scandinavian-type landscapes, the waterpark comprises of mystical scenes and imaginative designs.

One key feature of the waterpark is ‘Trølldal’, a water playground for children, comprising of rocks and trees which are inhabited by trolls. Youngsters can have fun in the shallow pool, featuring playing and climbing facilities and slides.

An indoor lazy river meanders its way through ‘Trølldal,’ which is occupied by a loveable octopus named Snorri.

A colourful grotto with a wave pool and huge waterfall is another focal point of the new waterpark.

An adventure pool known as ‘Skip Strand’ comprises of a sunken vessel, flanked by a network of ropes, masts and nets. The ‘Hoppablad’ is another obstacle course at the waterpark, where visitors can jump on floating debris.

Other notable features include slides that whizz past a frozen sea snake named Svalgur, the Isbrekker jump slide, the ‘Vinter Rytt’ steep-wall slide, and the ‘Svalgur Rytt’ rafting slide. 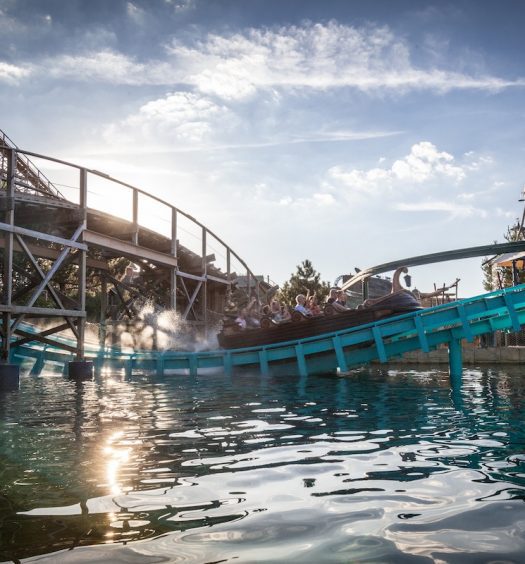 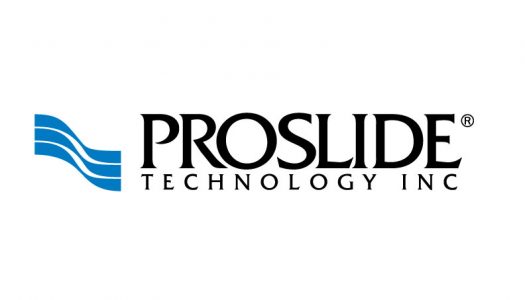