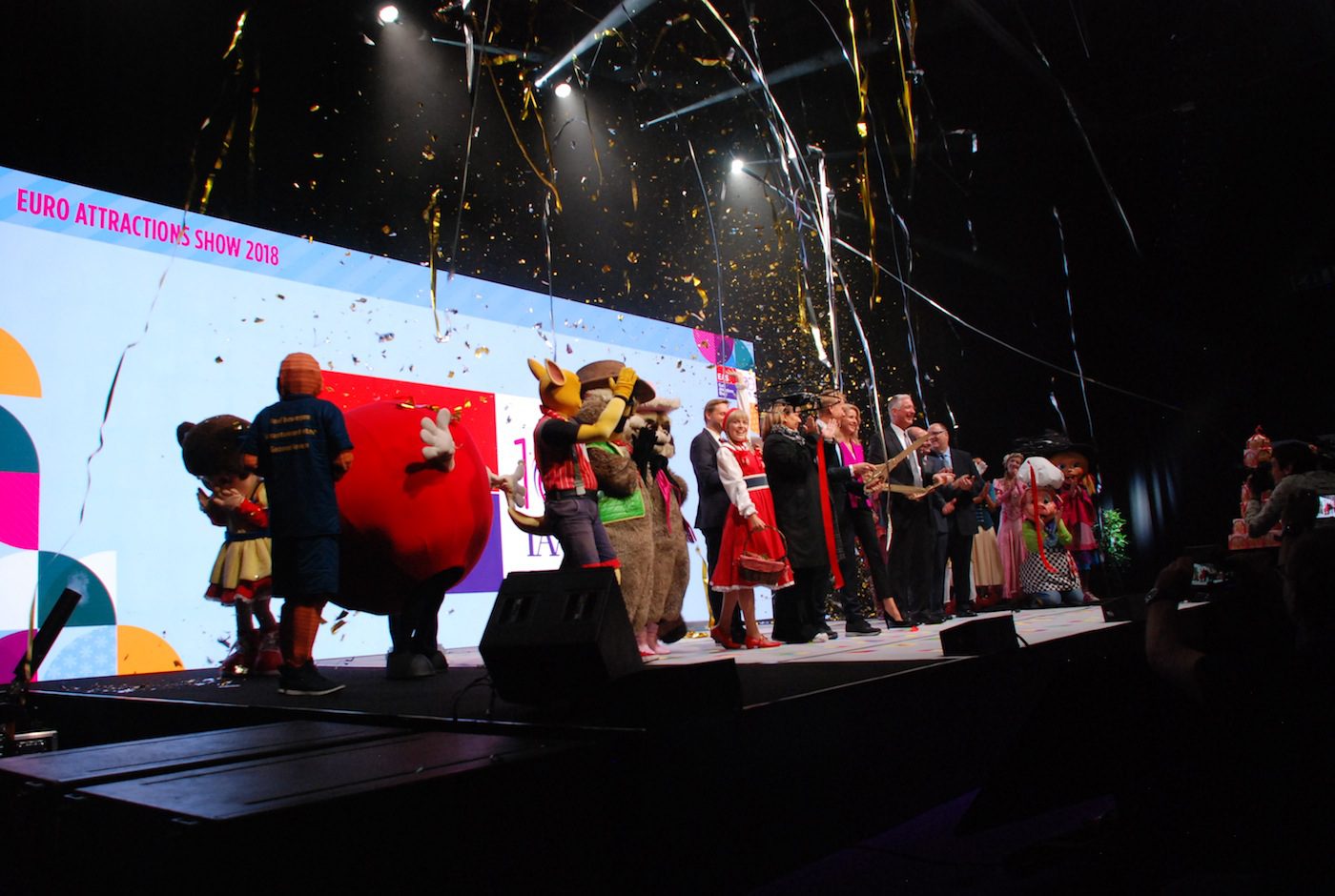 Officially opened by Mona Keijzer, state secretary for the Netherlands’ department of economic affairs and climate policy, the event was staged by IAAPA EMEA at the RAI convention centre from from September 25 to 27.

Over 500 exhibiting companies from over 60 countries took place, filling six halls of the venue in the Dutch capital. Over 100 educational seminar hours were also available to visitors.

During the opening ceremony, four European industry innovators were inducted into the IAAPA Hall of Fame. These were Eugenius Birch, a British architect and civil engineer famed for his pleasure piers; Roland Callingham, creator of the Bekonscot model village in England; Carl Hagenbeck, “father of the modern zoo” from Germany; and Dr. Peter Rosner, developer of magnetic braking and launch systems, also from Germany.

A well-attended opening ceremony was held on the first evening of the show while on the second day the popular Leadership Breakfast took place, at which a behind-the-scenes insight into Efteling was provided by park director Coen Bertens. An after-show tour was also due to take place on Friday, September 28, taking in visits to Toverland and Efteling.

A full report on this year’s EAS will appear in the November/December issue of InterPark. 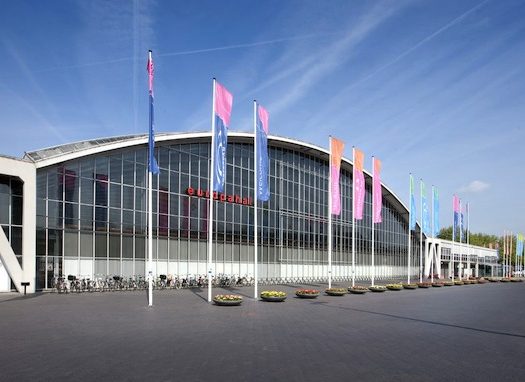 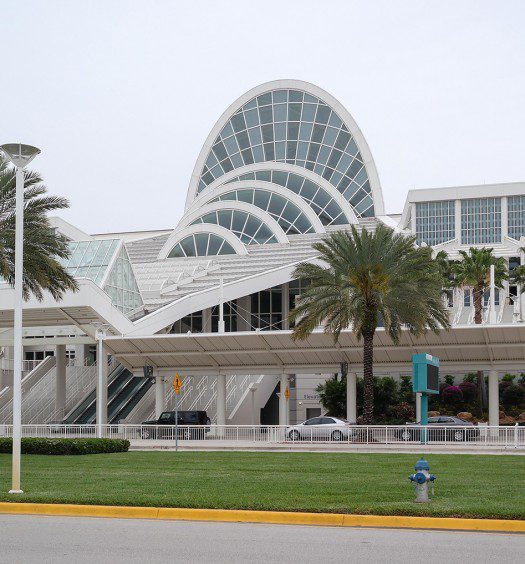