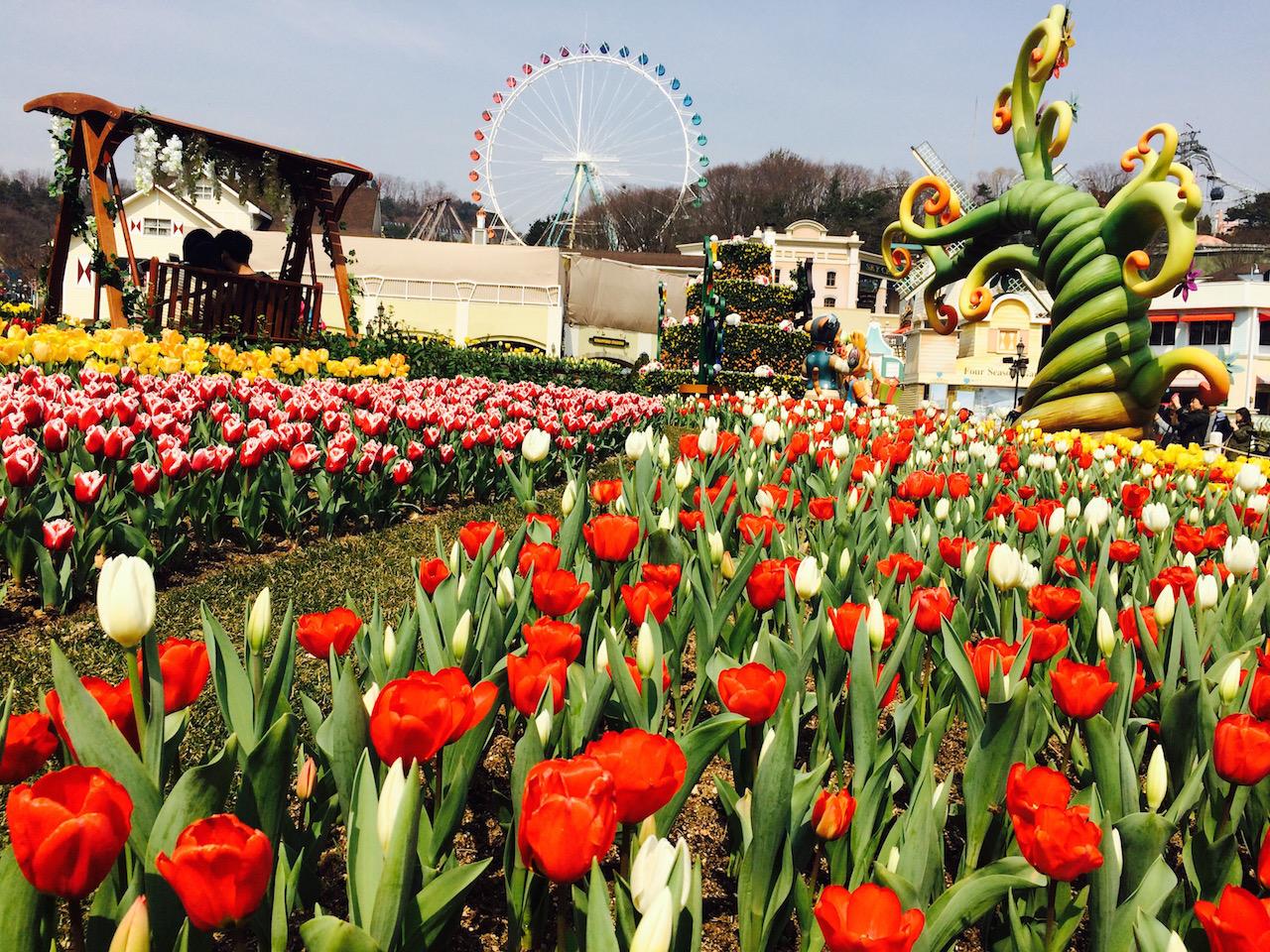 Everland Resort was once again the most popular destination for local and foreign visitors in 2016, according to new data from the Korea Culture and Tourism Institute.

Nearly seven million people visited the amusement park in Yongin, south of Seoul, last year. And while this was down slightly on 2015, the figures have made Everland the country’s most popular attraction for the second year in a row.

Gyeongbok Palace in Seoul came in second with six million visitors, posting a year-on-year growth of 18.9%. 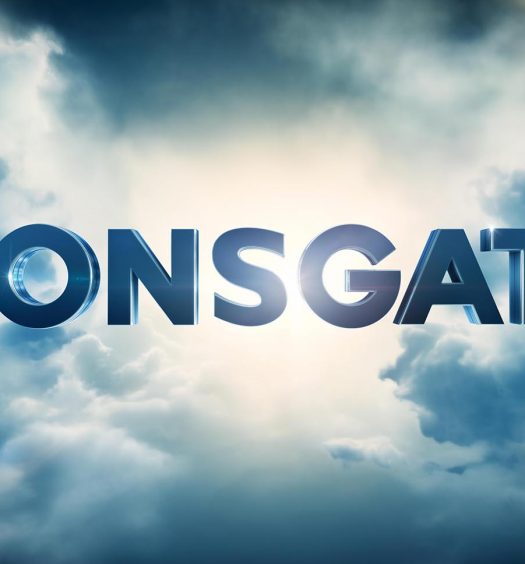 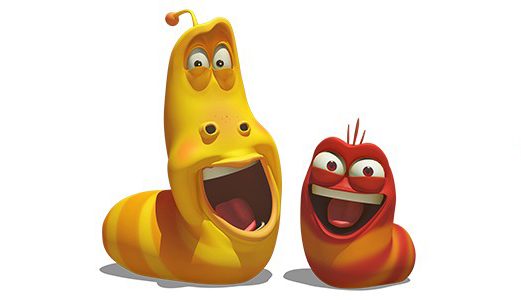