IMMERSIVE theme parks have recently become in vogue, especially tech-heavy immersive parks. But such parks as Evermore are eschewing the reflexive use of high-tech immersive technologies in favour of seeding their environments with more organic interactivity and live theatrical elements.

To that effect, Josh Shipley, chief creative officer for the Utah-based Evermore Park, describes Evermore as a “living experience park” featuring “immersive theatre” rather than as a traditional theme park.  Evermore has been configured as “a European hamlet” with actual European historical roots and antiques, he says. Seasonal experiences will be offered at the park, including LORE, a fall/Halloween-themed experience derived from Celtic lore, a Christmas-themed Dickensian experience called Aurora and a summer lantern festival called Mythos. The park centres around the concept of “energy spaces and sources” spread throughout the park and is full of lush gardens and forests.

Evermore is being introduced in a phased rollout. The park will be “fully open in the late fall,” reports Ken Bretschneider, Evermore’s CEO. According to him, the “second phase of the park will be completed in two parts over the next 18 to 24 months, with the first part completed by mid to late 2019. The second part of that phase is due to be completed in 2020.” Phase II will include a quaint, stylised indoor theatre, for unique staged productions, reports Shipley. A third phase is due to commence afterwards, says Bretschneider. Evermore officials have declined to disclose details on that phase.

Guests are ushered through the park’s seasonal experiences first via a “gateway, a portal that opens up to a magical place,” Shipley explains. Inhabitants pass through this area and freely interact with guests.  Based around its Halloween theme, the LORE experience offers a gateway to a “dangerous antagonistic environment” where a parasite from another world is infecting many trees and inhabitants. Along their way in the forests of Evermore, guests in groups of 8 to 24 are provided key information about the causes of this infestation and presented with questions and challenges.  They proceed on missions and quests enabling them to discover more clues and unravel the mystery behind this curse. Guests also have an opportunity to tell the townsfolk and hunters stories about their journey. In the process, they earn rewards for meeting key challenges.

The park is designed to allow guests to engage in role playing with actors in character throughout the environment, which Shipley terms “an active theatrical space.”

Evermore is described by the team as a “smart park” with technology essentially invisible to guests.  According to Shipley, the park uses a gaming structure for its quests and guests can continue to build their Evermore personas in between visits from home. Evermore is actively exploring the future use of AR in its park, but won’t utilise it until “it’s ready” and a “non-obtrusive wearable system” becomes available. The park also has an interest in “real-time AI engagement,” which would allow “guests to engage with characters in real time,” and raise the level of gamification in the park. 3D projection mapping will also be used to “enhance images of some of the park’s statues and locations and in a few more attractions in the park,” says Shipley. “Sound and lighting features in the park will change based on the level of quests and long-term achievements” chosen by guests.

Actors in the park come from very diverse backgrounds, including “improve comedy, theatre, TV or some combination of those backgrounds,” explains Bretschneider. Both full-time and seasonal actors are used in the park. 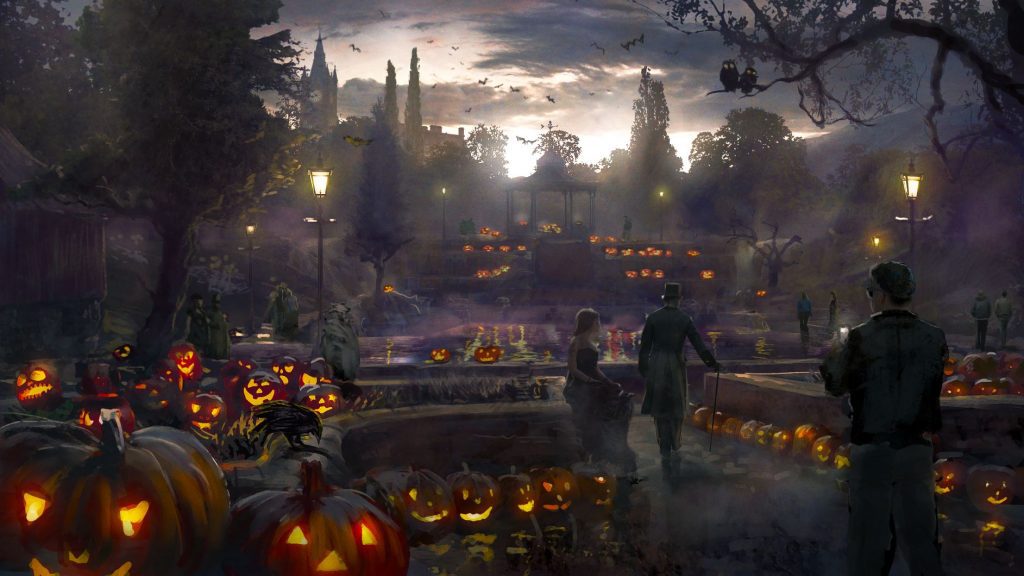 The park utilises a multifaceted business model drawing on three major revenue streams, according to Bretschneider. The largest revenue stream is derived from ticketed evening events, including festival events and magical events, which run an hour and a half to two hours long (depending on the movement of participating guests) and are priced normally at $34. The second revenue stream derives from immersive themed parties, which typically involve elaborate costumes, and cost $89. A third revenue stream is connected with daytime garden adventures, allowing guests to observe birds and animals in the gardens and to enjoy micro events celebrating different arts and educational experiences.  These experiences integrate interactive elements, notes Bretschneider.

Food and beverage will also constitute a key revenue stream for the park. In addition, the park expects to generate significant revenue from “immersive retail” experiences and products that incorporate gamification and other interactive experiences. These products, which will be available for purchase, will include “specific items of interest to their audience and products associated with the park experience.”

Bretschneider reports that the company is planning to build an adventure hotel, but that hasn’t yet been “formalised.”

He characterises Evermore’s target audience as very “broad.” A core demographic for the park is families, with certain experiences specifically designed for that audience, he says. Another key audience for the park is comprised of guests 21 and over, for which adult-themed parties are specifically created. The park is also aimed at a large group of guests that like Comic Con, FantasyCon and similar events. In general, the nature of the park’s audiences at particular events and attractions depends largely on the content of those events and attractions. 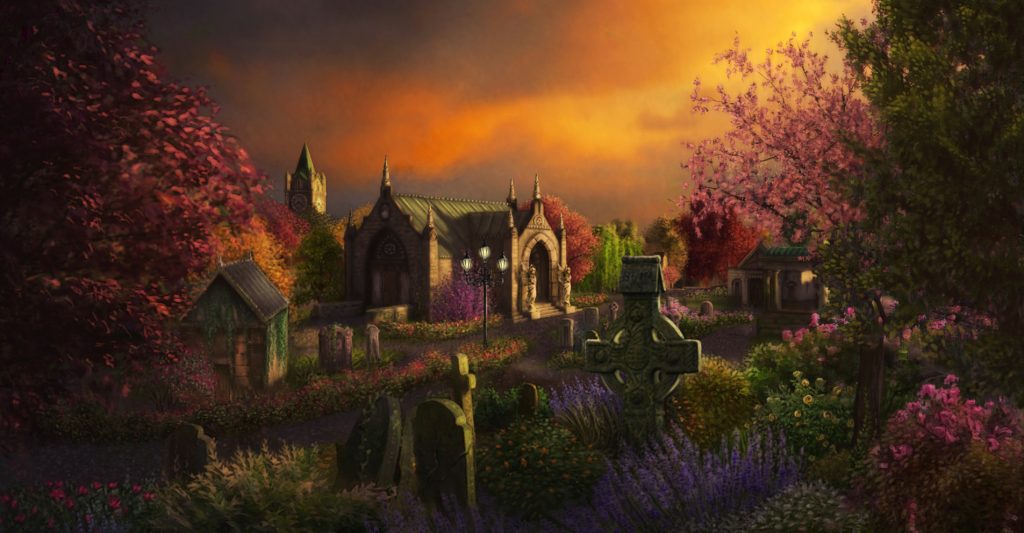 For the most part, Evermore is “quite different” from the Void, the VR location-based entertainment centre founded by Bretschneider. Where the Void essentially immerses guests in a digital sensory experience set in an alternate world, Evermore is firmly rooted in “the real world and offers immersive experiences with practical design,” he points out.

The emergence of Evermore is reflective of the growing transformation of amusement parks. In particular, the park is emblematic of a trend towards immersive parks that are using hybrid business and entertainment models. In this context, the evolution of Evermore over time has special implications for the future of immersive parks.

Evermore was due to soft open its LORE events to the public on September 22, with a grand opening on September 29. Each evening consists of the family friendly Magical LORE from 5pm to7:30pm and the more frightening Cursed LORE from 8pm to12am (Sunday to Thursday), 8pm to1am (Friday to Saturday). 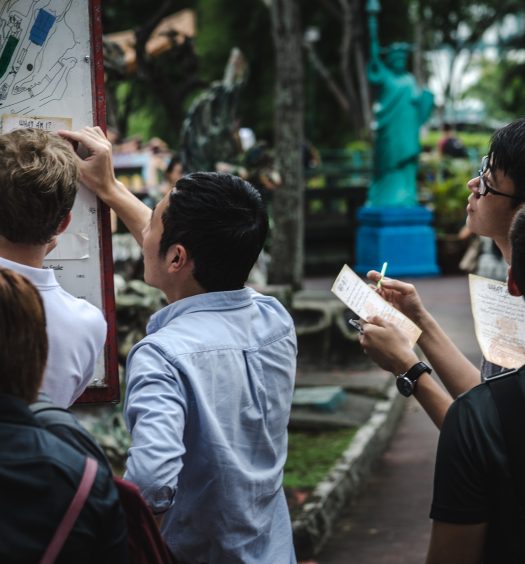