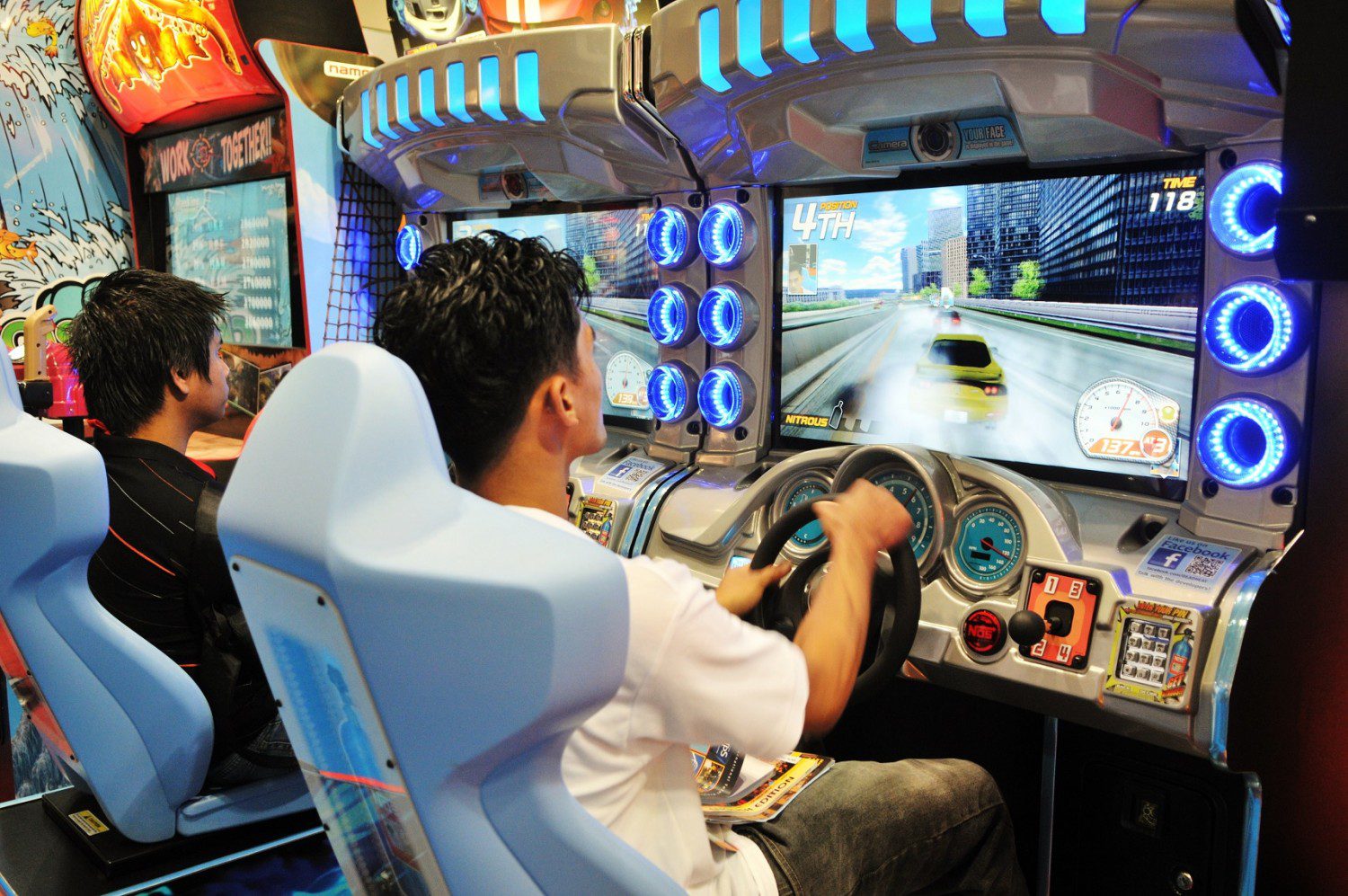 The United Arab Emirates (UAE) will play a pivotal role in the global billion dollar theme park and amusement industry, according Abdul Rahman Falaknaz, chairman of International Expo Consults, the organisers of the annual DEAL show in Dubai.

“Highly innovative and creative theme park concepts in the UAE will be one of the key factors that will attract and drive millions of tourists and local residents to these entertainment destinations,” Falaknaz said.

The 1.5 million square foot IMG Worlds of Adventure theme park is set to open its doors in Dubailand this summer, and the three new theme parks – namely Legoland, Motiongate and Bollywood Parks in Jebel Ali – are all set to commence operations by this October. In addition, Six Flags Dubai is also scheduled to open in Jebel Ali by late 2017.

“A decade ago the entertainment landscape was totally different,” Falaknaz stated. “However, there has been a paradigm shift and we have witnessed a giant leap within the theme park and amusement industry marketplace. We are certainly setting an example for the others to follow.

“UAE is well prepared to be crowned as a fun destination in the Middle East and North Africa region, with commercial establishments and state-of-the-art-infrastructure. The country has metamorphosed itself into a truly global hub for tourism over the years, with visitors not only from the region but worldwide. 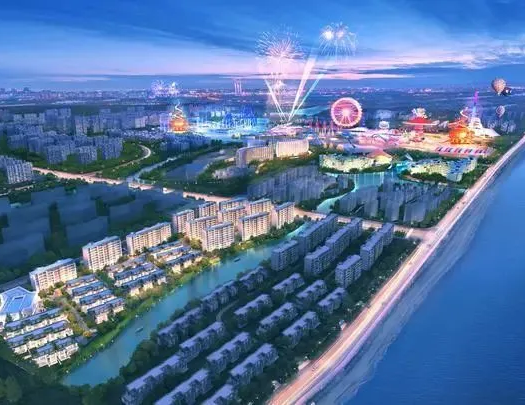 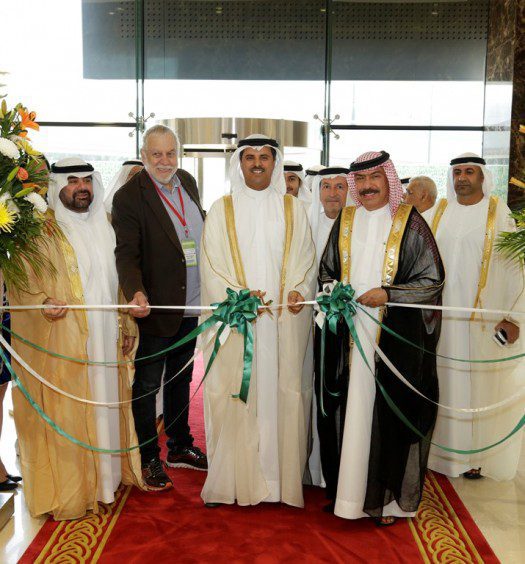