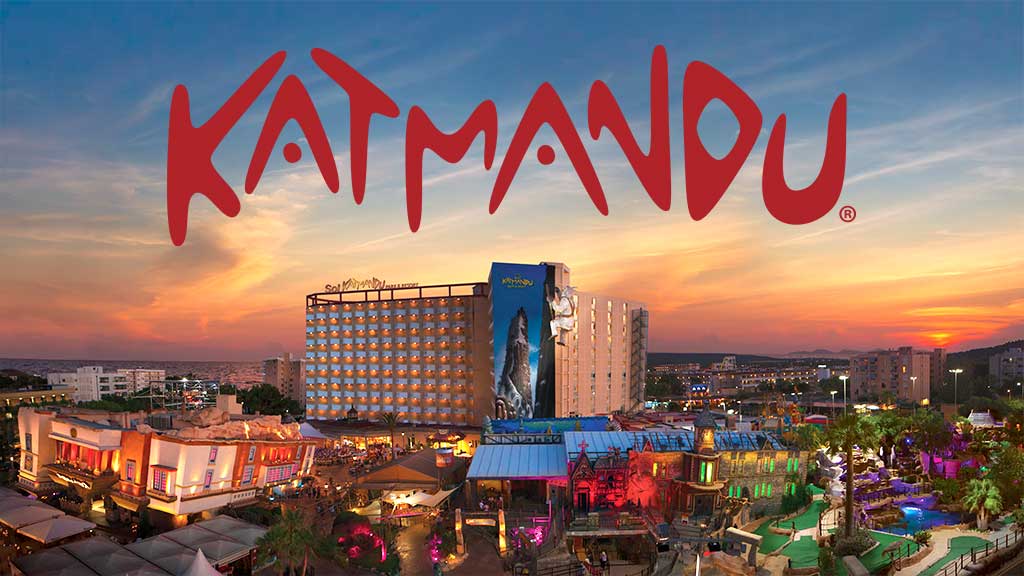 The much-loved characters from Katmundu Parks are to be brought to life through a new animated series. The series is being developed through a partnership between Falcon’s Creative Group and Eric Calderon.

Falcon’s Creative Group is a leader in design and animation for the global themed entertainment market. Eric Calderon is a veteran animation writer and executive. For 26 years, Calderon has been involved in working on and developing world-renowned, award-winning animated films and series for all ages in Asia, the United States and Canada.

Katmandu Park & Resort launched in Mallorca in 2013. The resort has proved popular, attracting millions of visitors from around the world.

Scott Demerau, chief executive officer of Katmandu Group, commented: “We are thrilled with the vision that Falcon’s has for expanding Katmandu’s IP and creating new forms of media that will have global reach. It’s also fantastic to see Eric Calderon recognise the strength of our IP as a standout from the crowd.”

Eric Calderon shared his enthusiasm, commenting: “I’m excited and honoured to be part of this imaginative franchise. It perfectly blends action and whimsy in a grounded family story, creating endless possibilities in animation.”

Katmandu Group teams up with Falcon’s Creative Group to work on Punta Cana ...