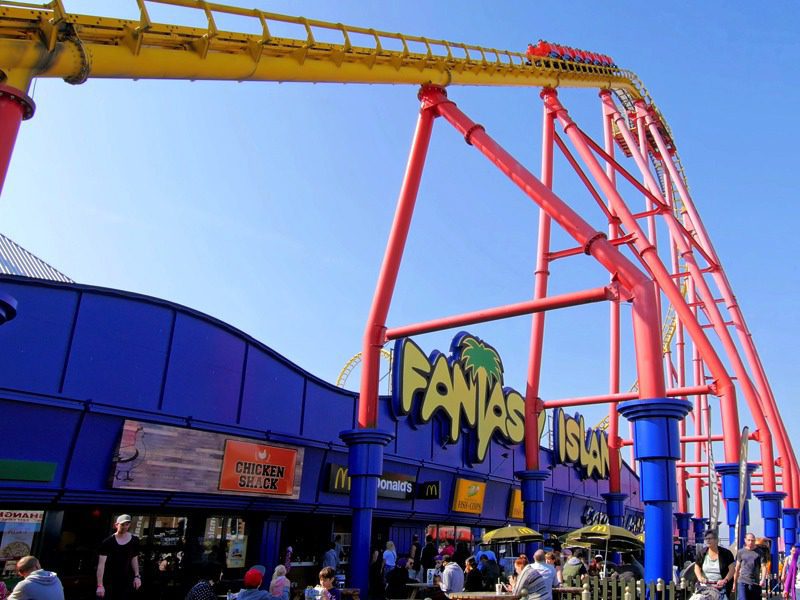 Fantasy Island to re-open this weekend

Fantasy Island to re-open this weekend

Fantasy Island theme park in the English coastal town of Skegness is due to re-open its doors on March 12, after being acquired by Mellors Group.

The 41-acre theme park, which went into administration in 2014, originally opened its doors in 1995. It employs more than 50 permanent and 120 seasonal staff.

“With great pleasure and excitement, Mellors Group are proud to say that we completed the acquisition of Fantasy Island, a theme park on the east coast in the UK,” the acquiring company said in a statement earlier this week.

“Coincidentally, this will now mean that we operate two Fantasy Island theme parks, the other being in Dubai. We are intending to bring a lot of our family’s showmanship to the east coast resort over the coming years, in vast and varied attraction enhancements.”

James Mellors, managing director of Mellors Group, added: “It is a very exciting time for our company as we have seen strong growth in our events business throughout the region and abroad.

“We pride ourselves on delivering the highest standard of attractions and we have some interesting investment plans and new rides for Fantasy Island in the near future.” 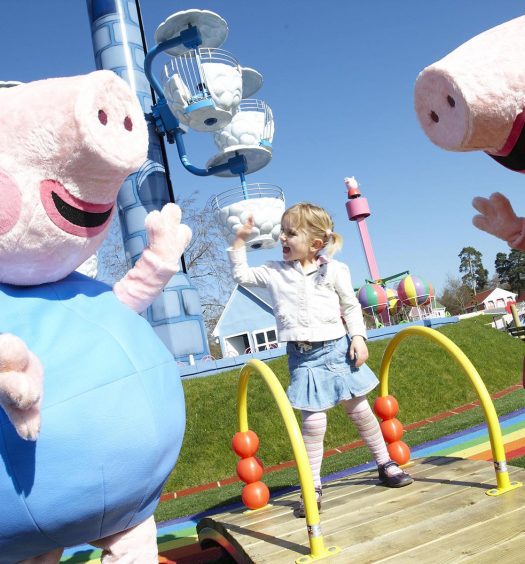 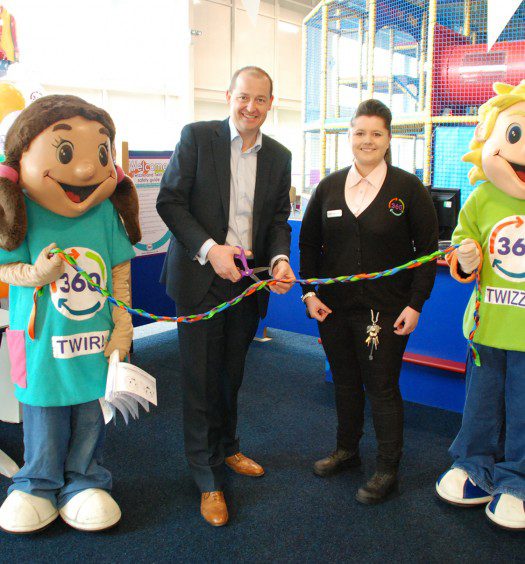